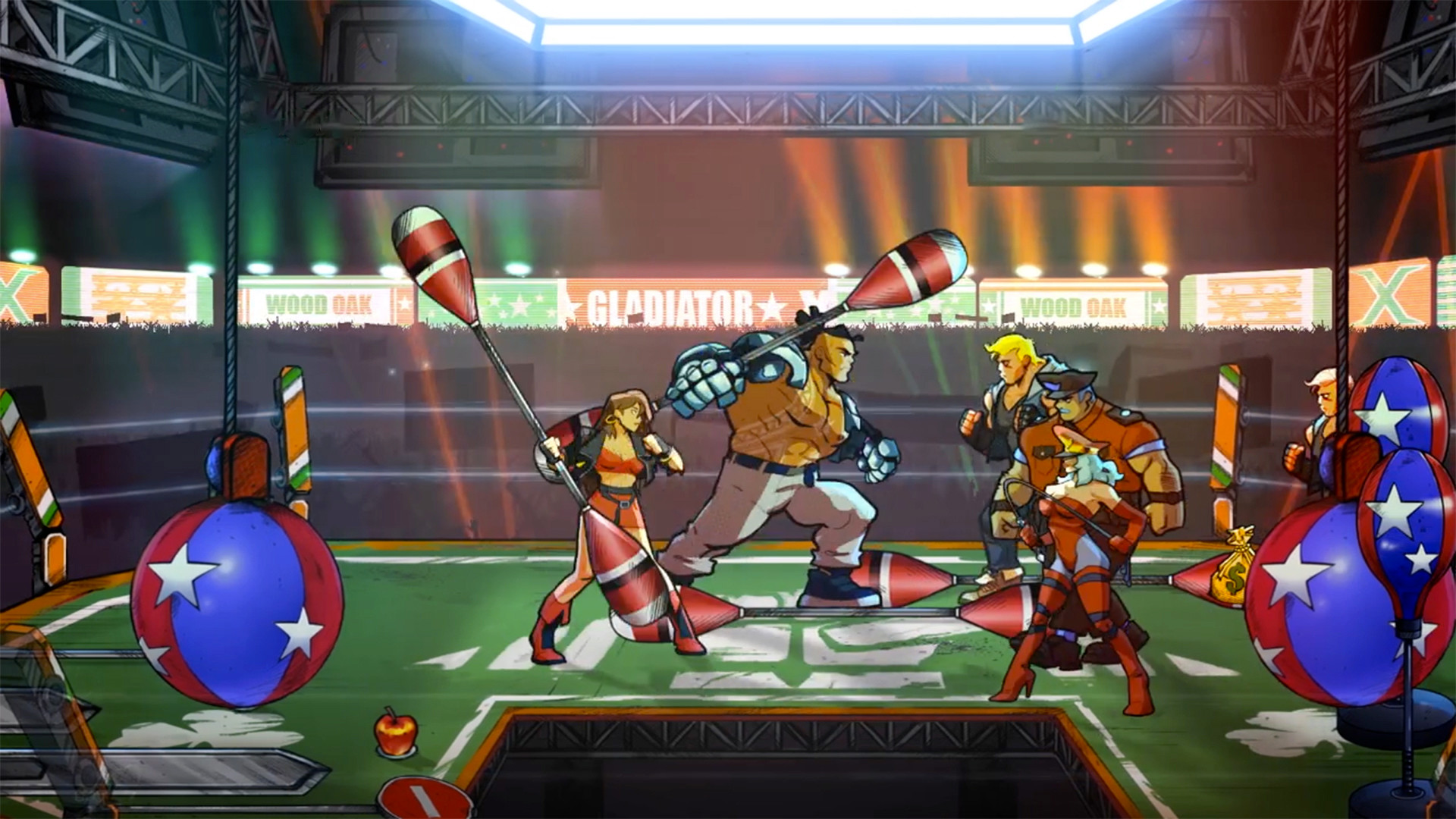 The Mr. X Nightmare add-on will include three new playable characters including Officer Estel Aguirre, who was one of the bosses in Streets of Rage 4. The other two fighters were teased in the trailer below, but will be officially announced at a later date.

The paid add-on will contain a new survival mode that will have weekly challenges, character customization with new moves added, additional weapons and enemies, and new songs by composer Tee Lopes. Lopes had previous worked on League of Legends, Monster Boy and the Cursed Kingdom, and Sonic Mania.

The Mr. X Nightmare downloadable content has no release date yet, but will be coming to PC, PlayStation 4, Xbox One, and Nintendo Switch.

A free update will come alongside the downloadable content that will add a training system, new color options for the cast of playable fighters, and a new difficulty option called New Mania+.

Streets of Rage 4 launched on all platforms in 2020, almost 25 years after the previous game in the franchise released for the Sega Genesis. According to a press release, the game has seen 2.5 million downloads since its launch last year.