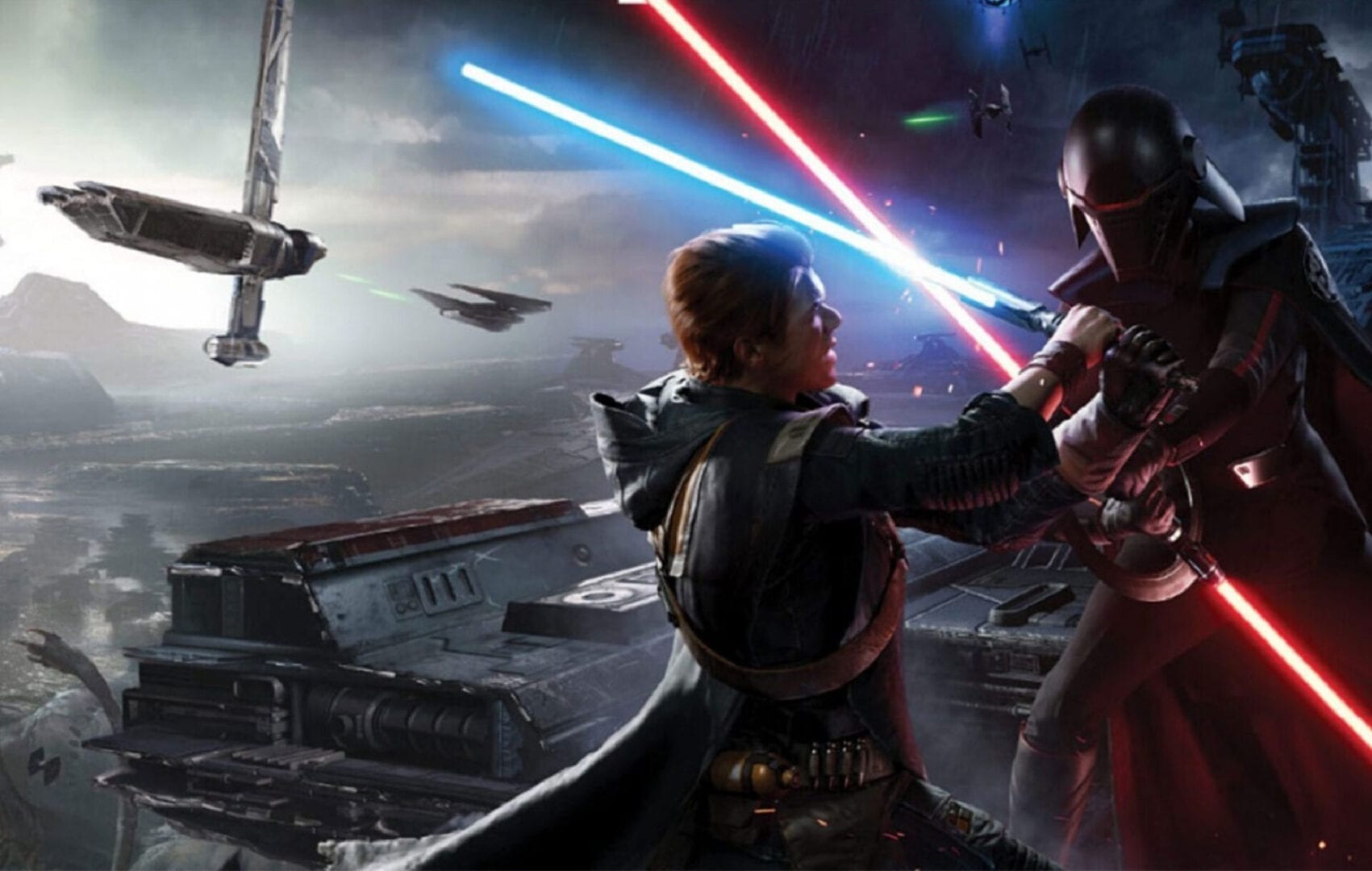 With Star Wars Day fast approaching, EA has announced a ton of Star Wars-related news. One of the biggest announcements is that Star Wars Jedi: Fallen Order would get a version upgrade for the PS5 and the Xbox Series X|S. Not a lot of details were revealed, aside from the fact that the upgrade will feature technical improvements.

In addition to that, if you already own the PS4 or Xbox One version of the game, you’ll get the current-gen upgrade for free. More details will be revealed closer to the release date, and the version upgrade is set to release in the summer. The current-gen and PC versions of the game will also be discounted heavily from now till May 12.

Aside from the Fallen Order news, several other Star Wars games and related content are going on sale as well. Minecraft is getting some themed costumes and items, the Journey to Batuu Sims 4 expansion is getting a discount, along with Star Wars Battlefront II.