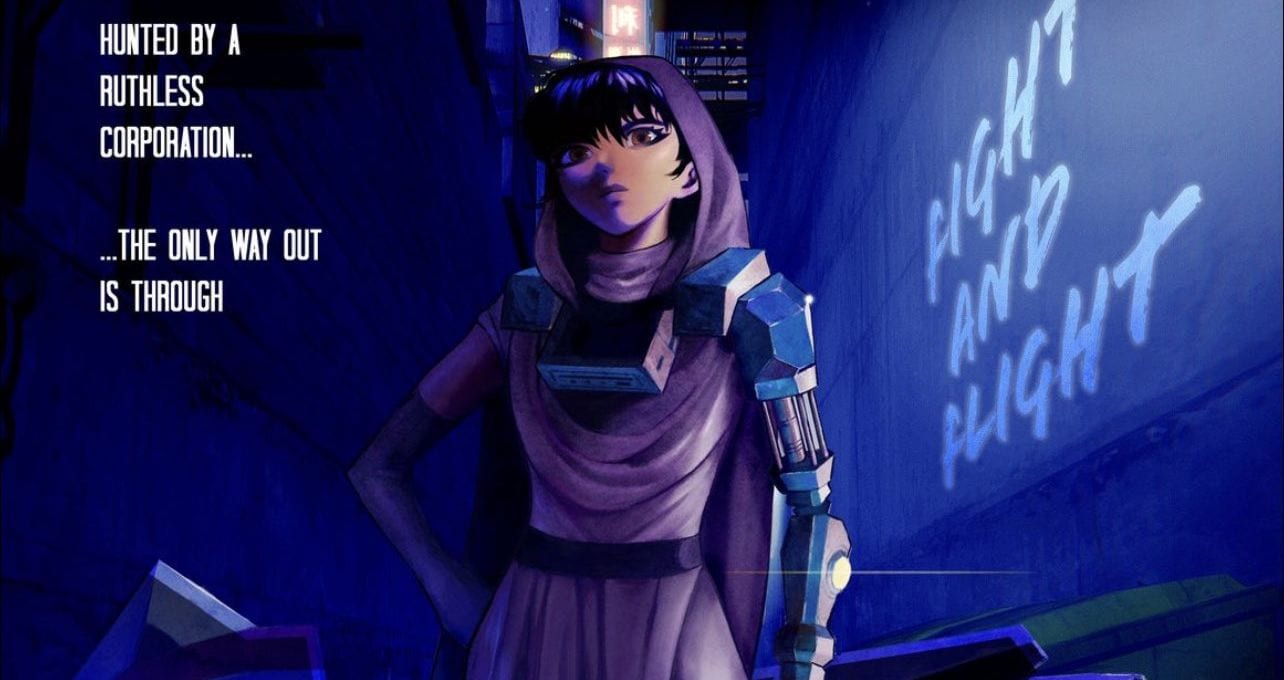 The game will come to the recently-announced PS5 virtual reality platform and other PC-based VR headsets.

Truant Pixel isn’t new to VR experiences, having developed 2MD VR Football and VEV: Viva Ex Vivo. The developer is also known for the Otome visual novel Akash: Path of the Five and some of the best PS4 dynamic themes.

You can check out the trailer, key art, and official description below.

“RUNNER is an arcade-inspired VR driving action game. Players take on the role of Mina, a rogue mod-courier at the center of a massive city-wide pursuit. Beginning in the heart of Presidium, the neon-drenched capitol of the mining colony moon N-351, Mina’s only means of escape is the “Thoroughfare,” a massive highspeed expressway that snakes through the entirety sprawling colony complex. Pursued by the forces of the Caldara corporation, Mina must race through 7 sectors while fighting off relentless waves of autonomous corporate combat drones. Using only their wits, their cybernetics, and a unique array of special abilities, the player will become the runner in this fast-paced, kinetic VR experience.”