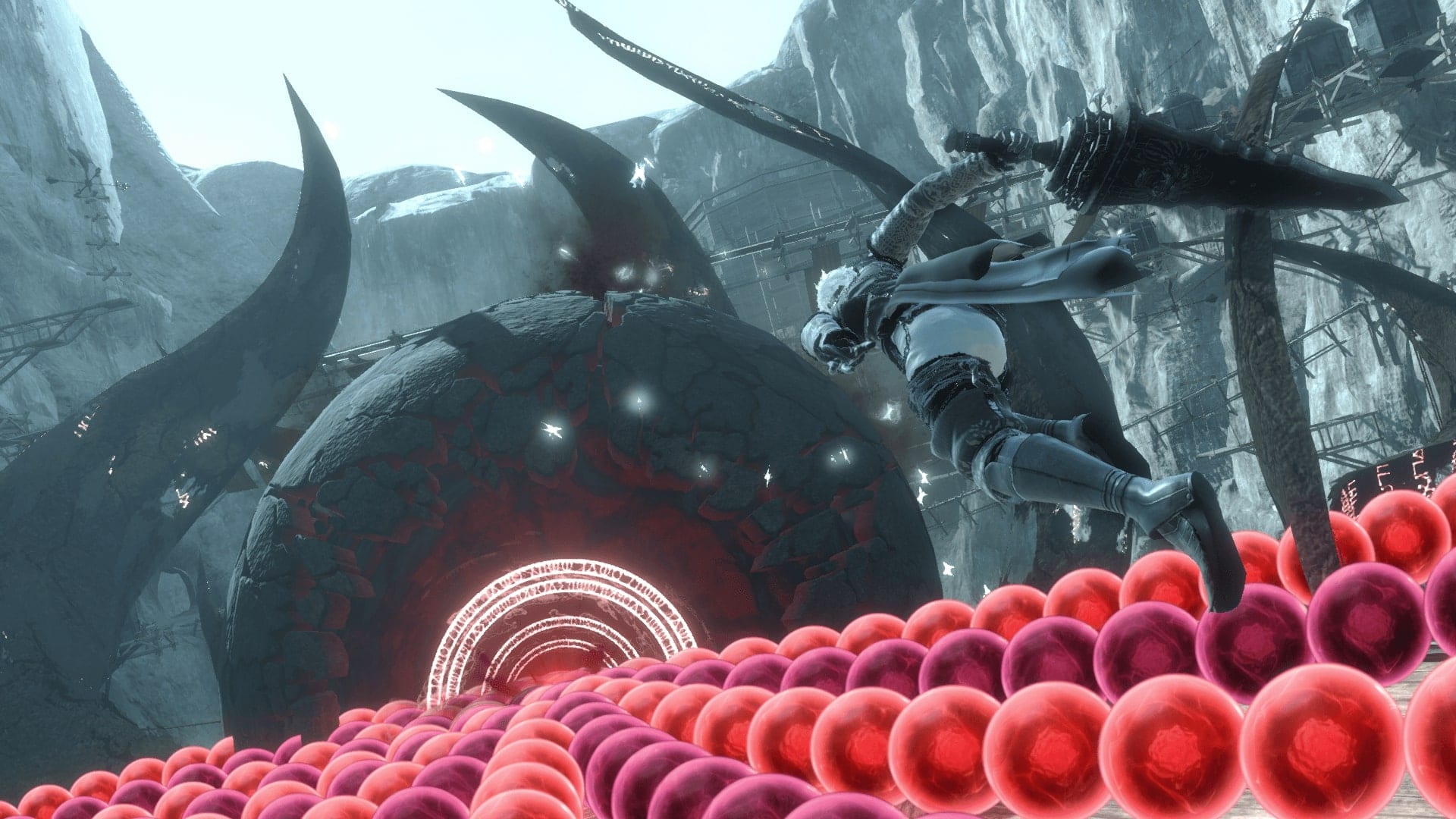 Following on from 2017’s smash-hit Nier: Automata, Square Enix and developer Toylogic have brought Nier Replicant to Xbox One, PC and PlayStation 4. However, given we’ve now got the PS5 and Xbox Series X, many players are wondering whether or not they can expect to see improved performance or visual fidelity when playing Nier Replicant on these systems, compared to the now last-gen systems. Here’s what you need to know regarding Nier Replicant Xbox Series X and PS5 enhancements… or the lack thereof.

Are There Nier Replicant PS5 and Xbox Series X Enhancements?

Unfortunately, from our time playing through the game, no there aren’t any PS5 or Xbox Series X-specific enhancements to Nier Replicant.

Nier Replicant runs at 60 FPS and 1080p on PS4 and Xbox One consoles, and even on the Xbox One X and PS4 Pro, the resolution and framerate remain the same.

It appears as though Square Enix and developer Toylogic have decided against bumping the resolution further in Nier Replicant on PS5 and Xbox Series X, though there’s nothing to say a post-launch update won’t optimize the title for the systems.

If you were hoping there may be a little more visual detail or speedier load times on the Series X and PS5, you’ll be left disappointed. We didn’t see any noticeable improvement to visual fidelity or load times when playing on PS5, and we imagine it’ll be the same on Series X, too.

Should any news be shared regarding a PS5 and Xbox Series X update, we’ll be sure to update this post and let you know.

For more tips, tricks and guides on Nier Replicant, head over to our wiki, or see more of our coverage on the game below.