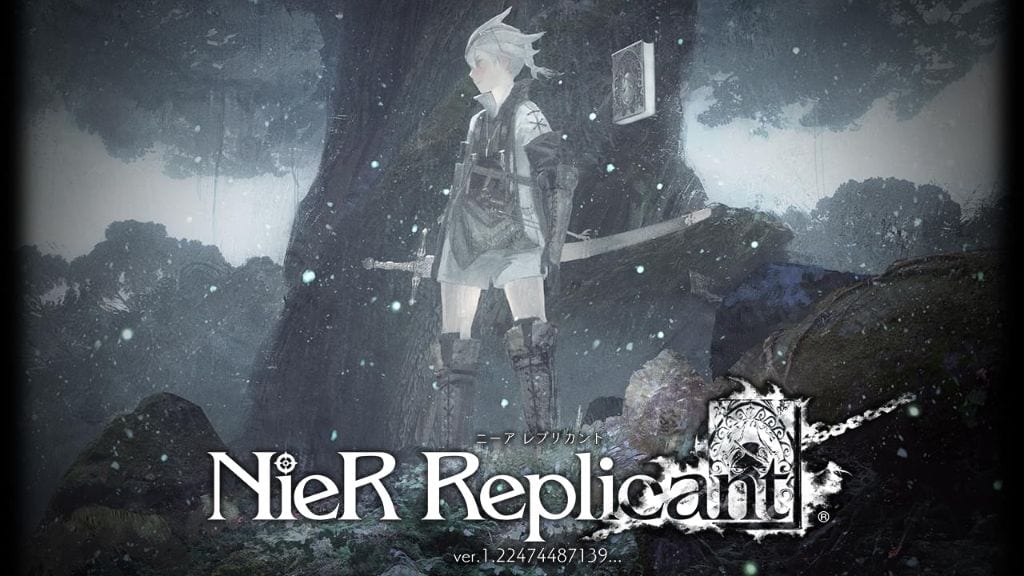 Nier Replicant ver.1.22 is a re-release of the PS3 and Xbox 360 action RPG from 10 years ago. It’s a version upgrade that features redone character models and environments, and even adds quite a bit of new content for series fans who have played the game to death. Before you rush through the story, though, it’s important to know what the point of no return is in Nier Replicant, so that you can head back to your village to get your side quests done before continuing.

What the Point of No Return Is in Nier Replicant

Your first playthrough of Nier Replicant should take about 20 to 25 hours, and the game will come to a close as the party storms the Shadowlord’s castle.

Essentially, once you’re in the second half of the game and you’ve collected all four Lost Fragments, speak with Popola again and you’ll then be able to head off to the Lost Shrine, and to the castle.

Once you reach the save point on the roof of the Lost Shrine and attempt to open the doors to ride the elevator, the game will inform you that there is no turning back.

That being said, if you take the elevator and get past the doves, you’ll encounter two more NPCs who ask you to return to the village.

At this point, you can actually pick the dialogue option that says, yes, you should return to the village, and you’ll spawn back there with no repercussions.

You’ll have to make the hike up the Lost Shrine again, but it’s good to note that you do have a second chance past that save point to go back if you’ve missed anything.

Once you decide to proceed on when talking to those NPCs, you’ll be locked into the home stretch of the game with no more save points, and you’ll need to beat the story.

That’s all you need to know about what the point of no return is in Nier Replicant. Be sure to check our guide wiki for more tips and information on the game.