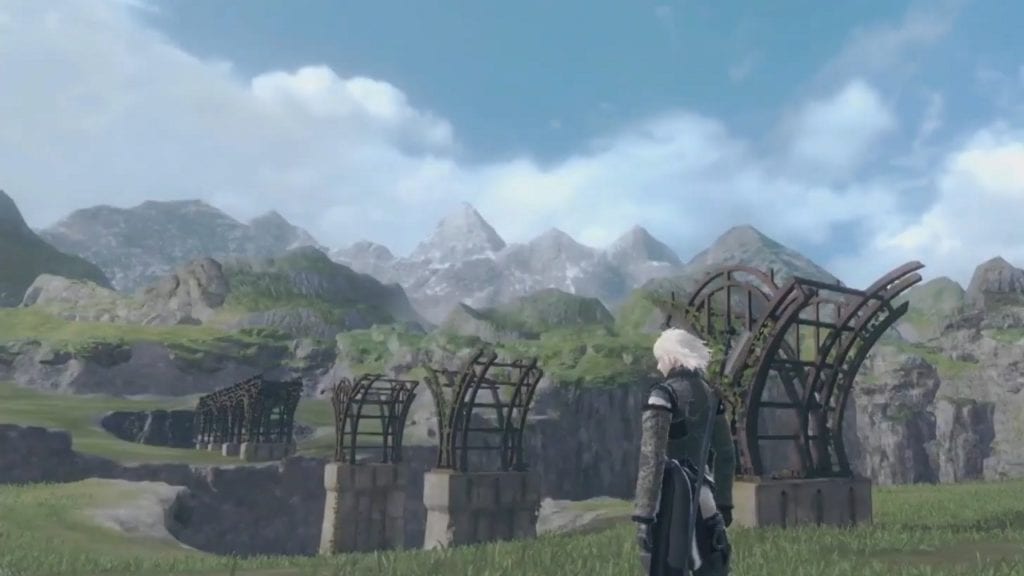 You’re going to come across an absolute ton of enemies in Nier Replicant that you’ll need to slice and dice your way through as Nier. They’re not just going to stand there and take it, though, they’ll come at you with their own attacks in the hope of stopping you in your tracks. That’s why you’ll want to know how to deflect attacks in Nier Replicant to protect your health bar.

To deflect an attack, simply press L2 (LT on Xbox One) just as the attack is about to land on you. If done correctly, you should see Nier parry the attack away, leaving the enemy open to a counter-attack.

To counter attack after deflecting, simply attack while the enemy is still recoiling backwards or ‘stunned.’

When it comes to ranged attacks, while you can deflect them and prevent yourself from taking damage, you won’t actually stagger an enemy to open them up for a counter-attack.

While deflecting attacks is definitely worth making use of (especially on higher difficulty settings), it’s worth keeping in mind that sometimes you’re better off simply dodging out of the way of an attack and getting a few quick hits in on an enemy after.

That’s everything you need to know on how to deflect and counter attacks in Nier Replicant. For more tips, tricks and guides, head over to our wiki or see more of our coverage on the game below.