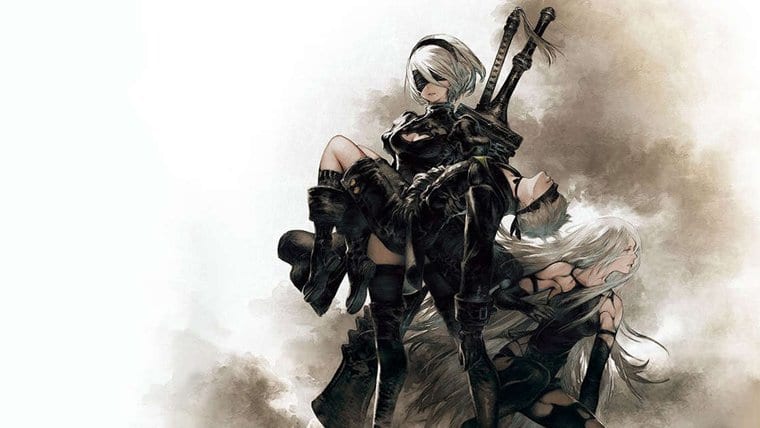 NieR: Automata was released for PS4 and PC back in 2017, and it hasn’t received a single patch on Steam since then. It’s especially strange, since the game had launched with some performance issues that required players to install user-made mods to be able to configure the game they wanted it. The console version, thankfully, wasn’t plagued with bugs, but the same certainly can’t be said for the Steam version.

Either way, Square Enix never released any patches for the Steam version for some reason, but they’re finally doing so now. This comes off the back of the game being available on PC via Xbox Game Pass, which is allegedly a more stable version than the one on Steam, and users review-bombing the Steam version as a result.

With NieR Replicant just a couple weeks away from release, it’s likely that Square Enix doesn’t want the brand of the series to be marred by the state of the Steam version. Over on Twitter, it’s been announced that the game will be getting an “upgrade patch.”

However, no details have been released about what this patch will fix, or when it will be released.