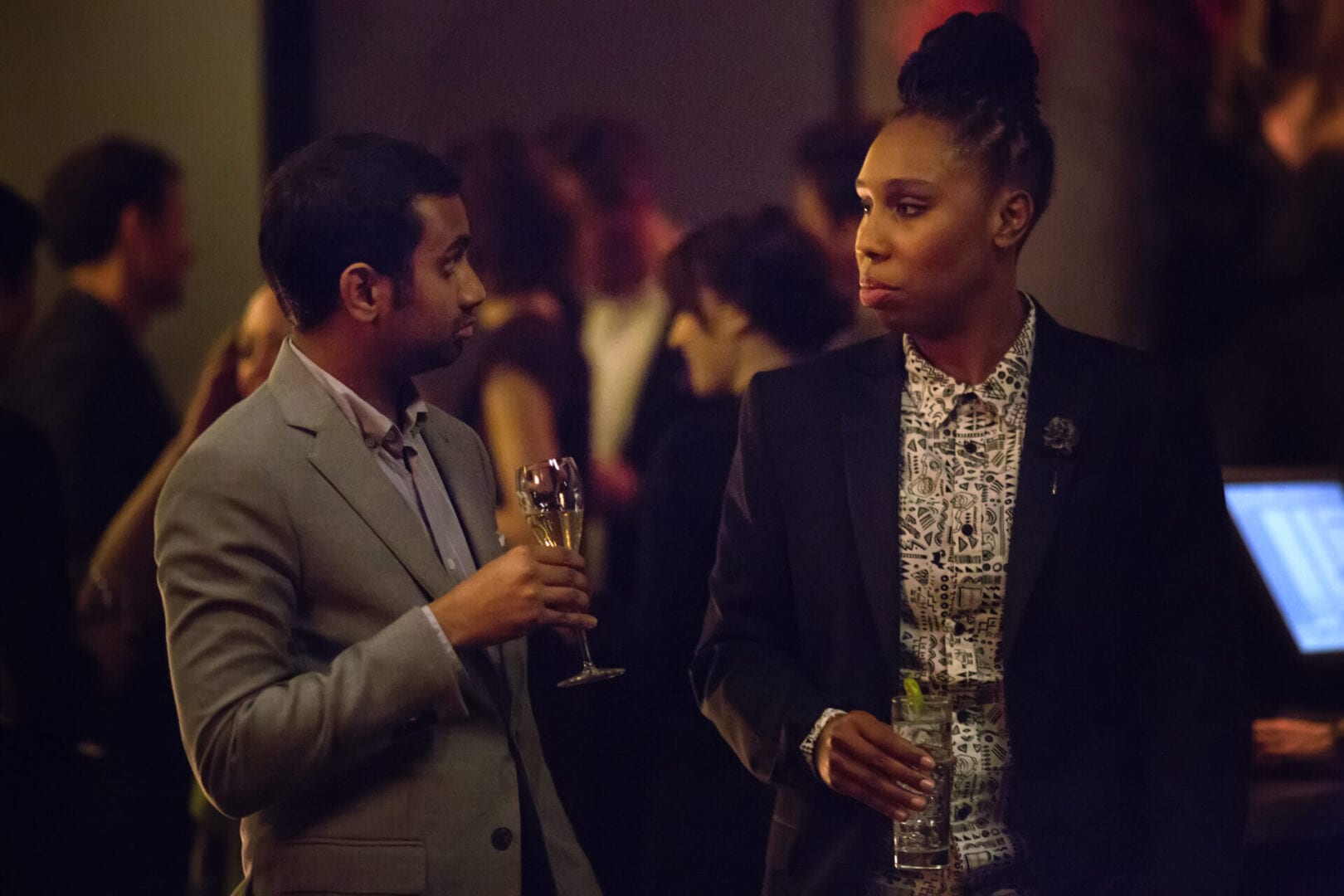 It has been a long wait, but the third season of Netflix’s Master of None will finally hit the streaming service next month. This reveal comes after several Netflix social accounts alluded to the show’s return after a lengthy delay.

Created by comedian Aziz Ansari and Alan Yang, Master of None has never been one to release on a regular schedule. We first welcomed the first season back in 2015, and the second season arrived in 2017.

Now, we will finally get the third season of Master of None after a four years break. However, the show is expected to throw a curveball in that it will be focusing on the character of Denise, played by Lena Waithe, instead of Ansari’s character of Dev.

A long wait and even cancellation were in the minds of fans seeing that Ansari was embroiled in a major controversy after the second season on the show. There were allegations of sexual misconduct, but there was nothing conclusive or action taken against the actor.

However, it is likely that this incident indirectly led to the delay of the third season of Master of None.

While Master of None was on hiatus, Ansari partnered up with Netflix in 2019 for his stand-up special, Aziz Ansari: Right Now. In the show, he addressed the elephant in the room.

Nevertheless, it appears the storm has blown over for now. With the focus potentially on Denise, perhaps it is best we will see less of Dev this time. The third season of Master of None awaits in May.