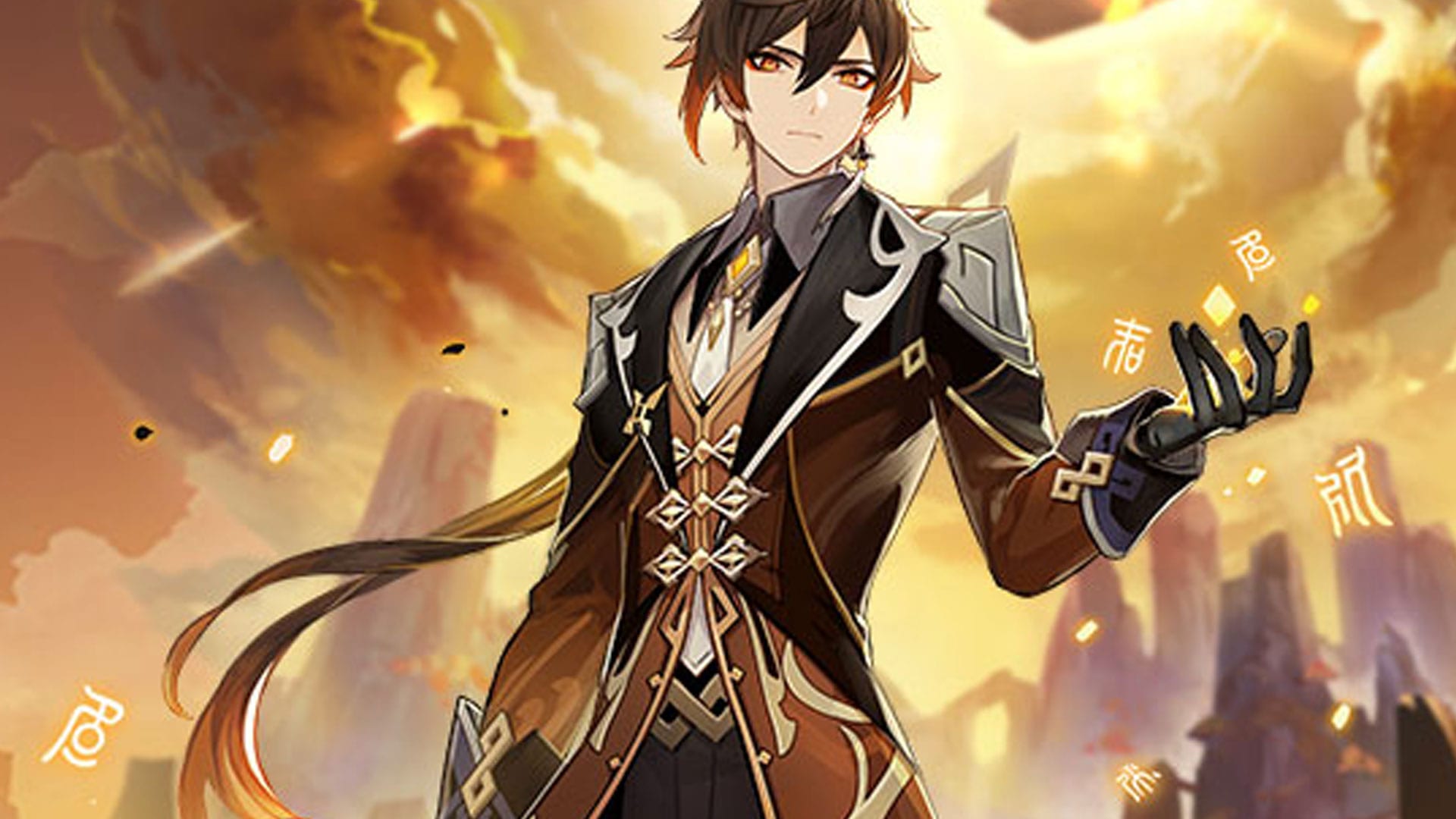 With the release of update 1.5 in Genshin Impact, players are now able to make use of a new gadget called the Serenitea Pot which lets them decorate their own personal space and housing area. It provides a whole new grind for players to engage with, as there are tons of furnishing blueprints to pick up and learn. Here’s where to find the teapot traveling salesman in Genshin Impact.

I know Destiny 2 is a bit of a weird comparison to make here, but bear with me. Just like Xur in Destiny 2, Genshin Impact is now getting its very own weekly salesman, the Teapot Traveling Salesman. Instead of selling you rare exotic gear, though, this salesman will sell rare furnishings and blueprints.

Named Chubby, he looks pretty similar to Tubby and will appear every Friday at 4 a.m. server time, and leave on Monday, 4 a.m. server time. He’ll show up in your housing realm, and you can find his icon on your map as shown below.

Where as Tubby gets a blue teapot icon on the map, Chubby’s icon is distinguished by the yellow color instead.

One more thing that’s worth noting is that the items that Chubby has for sale are different for each traveler. This means that you can visit other players’ worlds and see what their Chubby is selling. This is a good way to quickly collect blueprints and craft more furnishings in a shorter span of time.

That’s all you need to know about where to find the teapot traveling salesman, Chubby, in Genshin Impact. Be sure to check our guide wiki for more tips and information on the game.