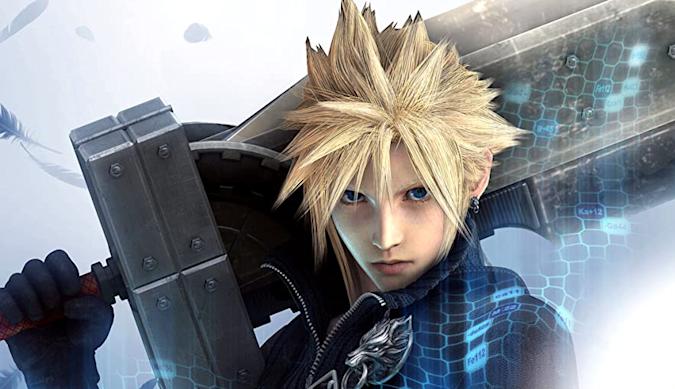 The world of Final Fantasy VII has been expanded several times over the years across various different mediums, from spin-off games to animated film. None, though, have continued the story of Cloud and his buddies in quite the same fashion as Advent Children. The 2005 CGI film is an all-action blockbuster that features one of the most memorable duels in the franchise’s history, and this summer it’s getting a 4K remaster.

That’s just two days before PS5 players will get to enjoy the Final Fantasy VII Remake Intergrade version, which upgrades its visuals with next-gen performance. What a week to be a fan of the series!

For those who don’t know Advent Children, the film takes place two years after the events of the original game and tells the tale of three maniacal brothers who kidnap young children infected by a strange disease. It is later revealed that they plan to revive Sepiroth using the remains of Jenova.

While the storytelling does get a little heavy and obtuse at times, Advent Children’s animation was at the time a landmark for CGI, and it still holds up even today. Remastered in 4K, I’m sure it will look absolutely superb.