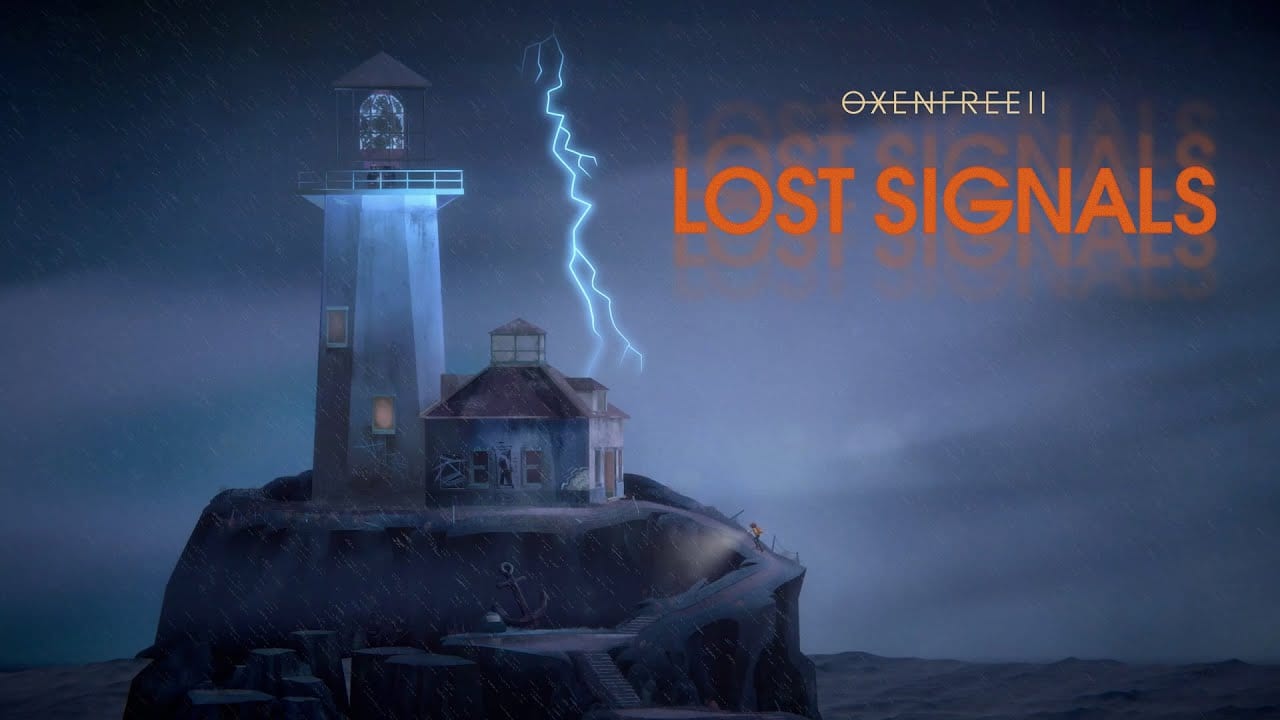 Oxenfree 2: Lost Signals was officially announced earlier this week at the Nintendo Indie World showcase. The reveal shocked many, as fans weren’t even anticipating a sequel based on how the original endings all closed off Alex’s story.

The game is set to take place five years after the events of the first Oxenfree, following a protagonist named Riley. While there isn’t too much information at the moment, we know that the sequel will be arriving in 2021.

As such, it is time to start speculating and discussing what we want to see in this upcoming Night School Studio sequel. These are the four features Oxenfree 2: Lost Signals needs to make fans tune back in.

In the modern age of gaming, soundtracks can make or break a game, especially when it comes to mystery titles. Putting in the wrong background music for a sequence that is supposed to be tense and dramatic can ruin the scene’s entire flow and ambiance.

Night School Studio seemed well aware of this when creating Oxenfree, employing the talents of artist Scntfc to find the perfect combination of catchy and creepy sounds to add to the game.

Whether it was the campier (yet still spooky) tones of Beacon Beach or the creepy keys that accompanied Against the Rocks, the soundtrack fit every situation perfectly.

Since Oxenfree 2: Lost Signals once again explores the mysteries of Edwards Island, it only makes sense that it would also have another killer soundtrack to help set the mood. Fingers crossed they can get Scntfc back for it.

No matter the game, long load times are always going to be frustrating, as it takes away from the time you get to enjoy the experience. Oxenfree is especially guilty of this, sometimes taking upwards of a minute to load in new screens.

This wouldn’t be as much of an issue if it weren’t for the fact that Oxenfree has you transitioning between large areas pretty often, tasking you with exploring in order to solve the many puzzles spread throughout the island.

There were so many instances where you explored the island’s many paths only to realize you’d either gone the wrong way or had already been to this spot, causing you to turn around into a few long loading screens.

While Oxenfree 2: Lost Signals should be able to avoid this issue if it comes out on new consoles like the Xbox Series X|S and PS5 thanks to their improved hardware, the game is currently only slated for Nintendo Switch and PC. Considering the former of those two had a lot of complaints from fans regarding long load times in the first game, it surely needs to be a priority for the next game in the series.

One of the most fun parts about the original Oxenfree was exploring everything that Edwards Island had to offer, as the creepy town features plenty of cool puzzles Alex can unearth using her radio.

There was nothing more satisfying than whipping out your radio and tuning into a hidden frequency in order to progress the narrative or even unlock one of the many secrets the game has to offer.

With the announcement trailer already confirming that the radio mechanic will be returning, the sequel needs to expand upon its usage. How exactly it can do that is up in the air, but there is no doubt that Oxenfree 2: Lost Signals will need something to set itself apart from its predecessor while still holding true to what made it fun in the first place.

While Oxenfree may have been a pretty short game – clocking in at around four hours – it had a lot of legs due to its branching narrative.

The game provided plenty of different ways to experience the journey, as it featured a walk-and-talk system that gave Alex a choice between two or three dialogue options.

Whatever Alex chose to say had a huge impact on her relationship with the other characters. These choices were so important that their end results actually determined which of the five endings players would receive.

Night School Studio definitely needs to bring this choice and consequences mechanic back in the sequel, as it’s an integral part of the game’s replayability. On top of this, it wouldn’t hurt to add in some smaller choices as well, maybe in the form of side quests to help expand the island’s lore even more.