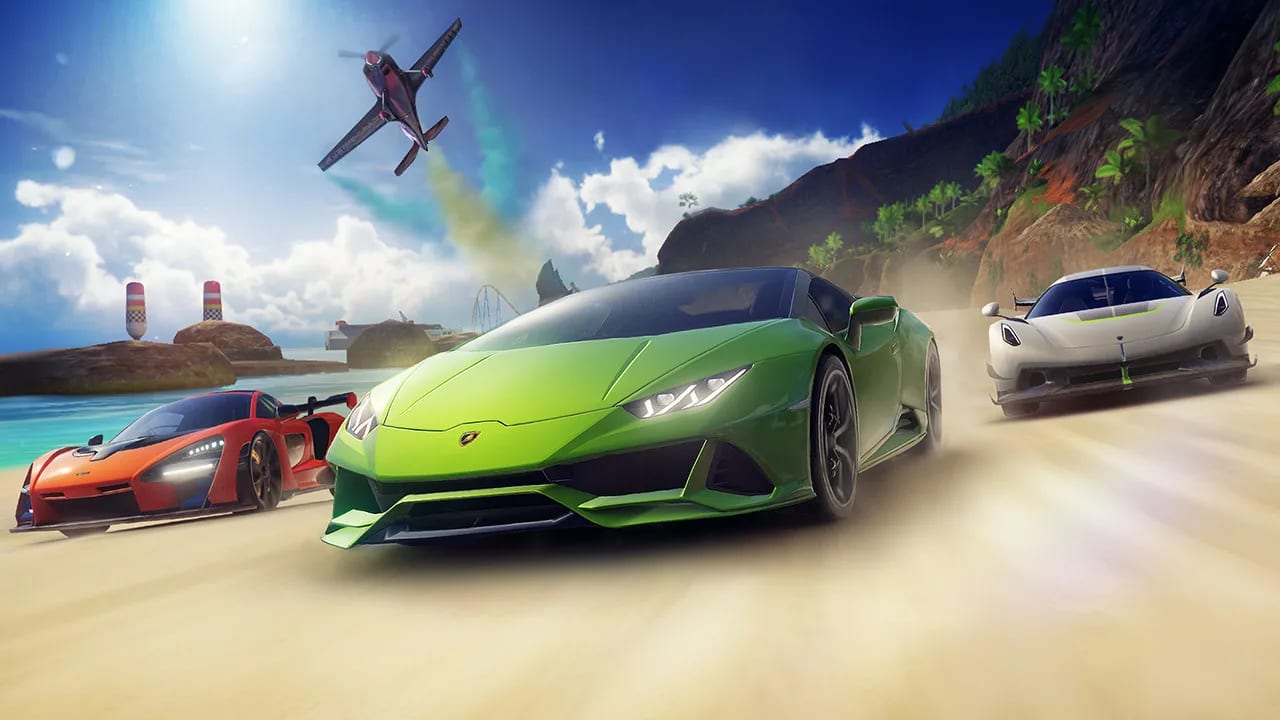 Publisher Gameloft announced today that its mobile racing franchise Asphalt has reached one billion downloads across all of its titles on all platforms.

The franchise initially began in 2004 with the first title, Asphalt Urban GT, releasing on Java-based feature phones, the short-lived N-Gage smartphone, and as a launch title for the Nintendo DS. The series has since released 16 games across mobile phones, iOS, Android, Nintendo handhelds, PlayStation handhelds, PC, and Nintendo Switch.

The company also announced that its latest title, Asphalt 9: Legends, will be coming to Xbox One and Xbox Series X|S, though no date has been announced. The free-to-play game will have cross-play and cross-save support with the Windows 10 PC version.

“For over 20 years, Gameloft has been on the forefront of what players could experience on mobile devices, and just over 15 years ago we kicked off a franchise that has remained a core series to us, Asphalt,” said Thomas Aurick, VP of Creation at Gameloft in a press release. “In the years since, we transformed Asphalt into the most readily-accessible racing franchise in the world. This is only just the beginning for Asphalt, and with the impending launch of Asphalt 9: Legends on the Xbox platform, we further commit to bring anyone, on whatever gaming platform a racing experience beyond imagination.”

The one billion download milestone will be celebrated with time-limited events for both Asphalt 8: Airborne and Asphalt 9: Legends starting on April 26. Asphalt 9: Legends is now available on Android, iOS, Windows 10 PC, Mac, and Nintendo Switch.