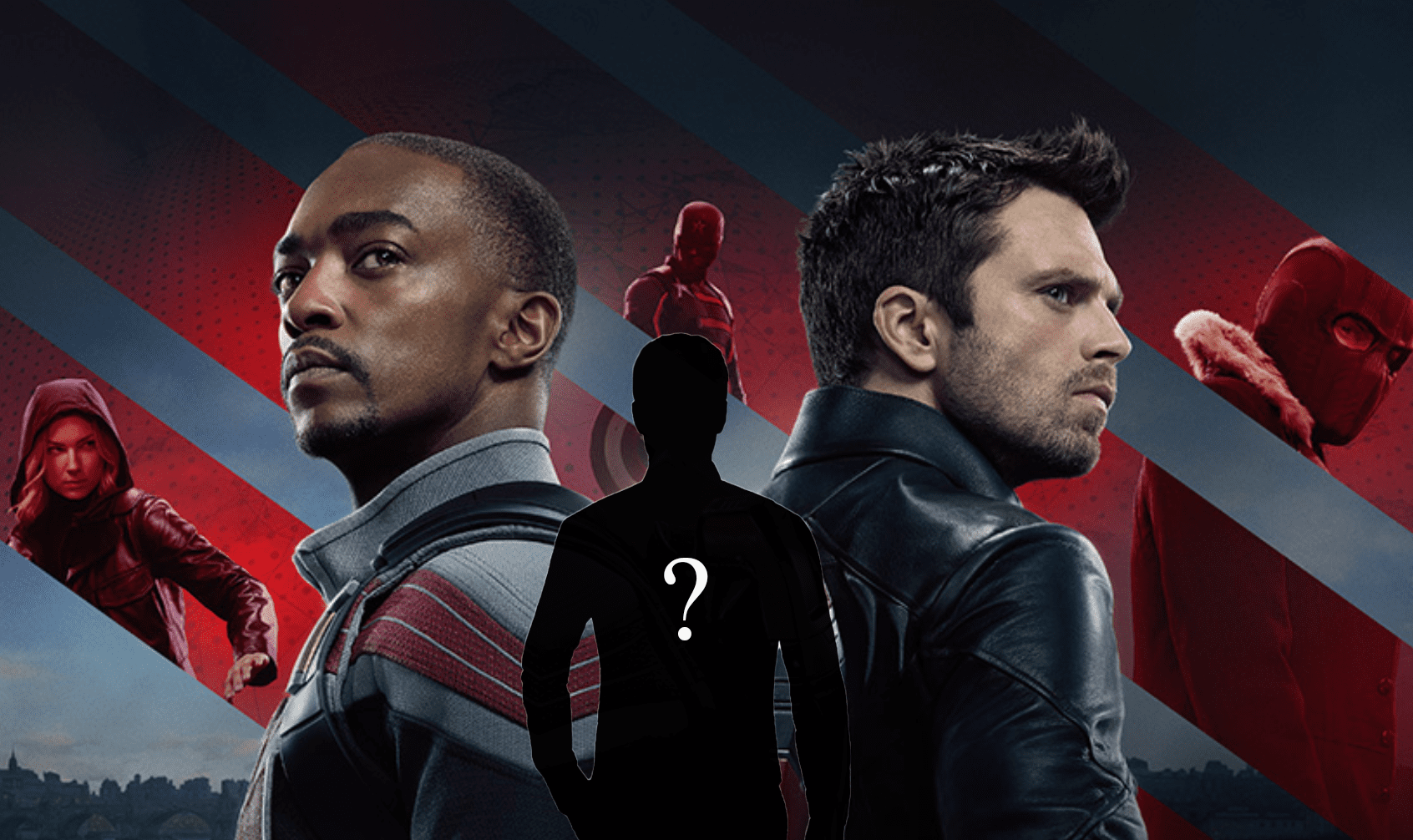 Marvel Studios’ Falcon and The Winter Soldier hit the halfway mark last week and is neck-deep in so many plot questions that it has yet to answer. One such question is the identity of the mysterious Power Broker, the one responsible for providing Karli Morgenthau and her Flag Smashers with super-soldier serum.

We’re going to break down who this mysterious benefactor could be and what their identity could mean for Sam and Bucky. These are the five most likely suspects to be Power Broker in Falcon and the Winter Soldier.

Spoiler Warning: The following goes into heavy detail about The Falcon and the Winter Soldier all the way up to Episode 3. If you want to avoid these spoilers, we recommend you don’t read any further.

Last week’s episode finally saw the return of Baron Helmut Zemo, whom we have not seen since the events of Captain America: Civil War. Zemo is a master manipulator of the highest regard, he systematically dismantled The Avengers from within, and it stuck!

While The Falcon and The Winter Soldier would have us believe that Zemo is working with Sam and Bucky to prevent further spread of the super-soldier serum, it’s entirely plausible this is all part of his game. Remember, Zemo has no qualms with using super-powered beings to further his plans, which just so happens to be the eradication of said beings.

It’s possible Zemo could see the Flag Smashers as a means to an end to turning the world against super-powered beings. Clearly breaking up the Avengers didn’t last, so Zemo would have to think bigger. The world owes the Avengers for restoring half the population, but if Zemo can remind the world how dangerous these beings can be, he may yet see his powered-less world.

In case you’ve forgotten about this mustachioed, Hulk-obsessed fella we all just love to hate, let’s remember that Thunderbolt Ross has always had a bone to pick with the Avengers. Having not been seen on screen since the funeral of Tony Stark, Secretary Ross was instrumental in the enforcement of the Sokovia Accords that sent the superhero community into a tailspin in Civil War.

Ross has a history of chasing the super-soldier serum in his efforts to combat the Hulk, so he certainly has some history with the super-soldier serum. While he hasn’t arrived on the series yet, it would be hard to believe that he does not have some hand in manipulating either the Flag Smashers or the operations of John Walker, a.k.a Captain America.

It’s even unclear if Ross has been away for the past five years with half the world’s population. If not, then what exactly has he been up to all this time? Maybe he’s been brokering some deals that’ll help him accumulate power?

Emil Blonsky a.k.a The Abomination

It has been almost 13 years since we have seen the Abomination, Emil Blonsky, in the MCU. When we last left him, Blonksy was radically transformed into the Abomination by Samuel Sterns. It leads to a confrontation with the Hulk that ended up destroying half of Harlem. However, we know Emil is set to return in the upcoming Disney+ series She-Hulk.

It could be entirely possible that Emil finds himself in the courtroom against Jennifer Walters for crimes that occurred in The Falcon and The Winter Soldier as the Power Broker.

Sure, Blonsky was never too interested in geopolitics, but he has always loved getting more power. As such, it wouldn’t be all too surprising to see him take over this new and imposing role, especially considering how much time has passed since we’ve last seen him. We could be looking at a very different version of the Abomination.

Ah yes, that iconic Marvel Comics character… Curtiss Jackson! Not ringing any bells? Well, that’s not too surprising. The identity of the Power Broker has been kicked around quite a few times in the comics over the years.

In fact, Power Broker didn’t even start out as an individual at all. Instead, it is more of a company – think more Power Broker, Inc.

First debuting in Captain America #230, Power Broker, Inc. was founded by Curtiss Jackson and with the help of Dr. Karl Malus, offered up superhuman abilities to anyone willing to pay. Eventually, Curtiss Jackson was killed off in the books, and a new nameless individual took up the Power Broker mantle in The Astonishing Ant-Man a few years back.

While the impression seems to be that the Power Broker is a bit more politically motivated than his comic book counterparts, it’s possible we’ll see a tuned-up depiction of Jackson or Malus.

Episode 3 re-introduced Sharon Carter to the MCU for the first time since 2016’s Captain America: Civil War and she’s never been in a darker place. Since she assisted Steve, Sam, and Bucky, Sharon has been on the run since Civil War and she has carved out a not-so-above-board life for herself in Madripoor.

Sharon has made a bit of a killing selling smuggled art on the black market (and throws killer parties!). She’s also done more than change careers, she’s become far more ruthless in the years since we’ve seen her. Sharon brutally kills the goons at the shipyard with little to no remorse. Then, as she parts company with Sam and Bucky, she tells her chauffeur that they have “a big problem, actually, a couple of them”.

Sharon clearly has status in Madripoor’s seedy underbelly and is no longer in the shadow of S.H.I.E.L.D or Steve Rogers. She is understandably upset with how her life has gone since she’s been left high and dry.

It’s also worth noting that if she has been alive during the blip that she has probably been sitting on her anger for all that time. So, for it to be revealed that Sharon Carter, former S.H.I.E.L.D agent turned fugitive and forsaken ally of Steve Rogers, is the Power Broker would make complete sense.