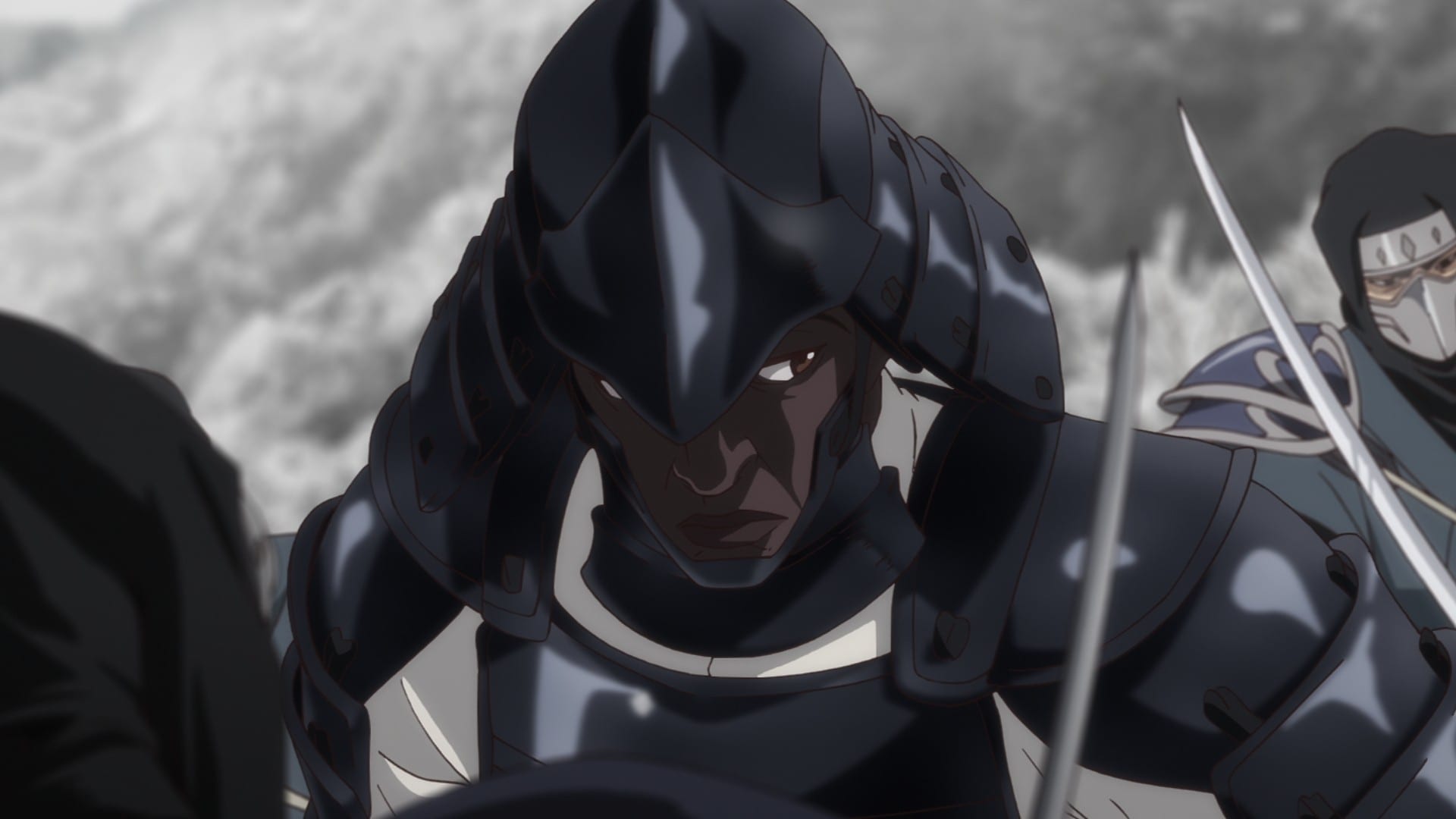 Late last night, John Derderian, Netflix’s Vice President of Japan & Anime, posted an official blog post detailing a lot of information about their upcoming samurai anime, Yasuke. In the post, he explained the impact he believes the show will have on the medium, as they tell a reimagined and fantastical story of the first African samurai.

Netflix’s exact description of the anime and its story are as follows:

In a war-torn feudal Japan filled with mechs and magic, the greatest ronin never known, Yasuke, struggles to maintain a peaceful existence after a past life of violence. But when a local village becomes the center of social upheaval between warring daimyo, Yasuke must take up his sword and transport a mysterious child who is the target of dark forces and bloodthirsty warlords.

The series will be helmed by its creator, LeSean Thomas, who is best known for his work making Cannon Busters, another popular Netflix original that debuted in 2019. Award-winning actor Lakeith Stanfield also joins the director, starring in the lead role as Yasuke.

Well-known Japanese animation studio MAPPA will be in charge of production. If that name sounds familiar, it’s because they are the team responsible for animating arguably the two most popular anime currently airing: Attack on Titan: The Final Season and Jujutsu Kaisen.

The blog post rounded up with Thomas expressing how excited he was for “longtime fans and newcomers to enjoy our reimagined take on this historical figure.”

Yasuke will begin streaming April 29 on Netflix, with its first season being made up of six-episodes.