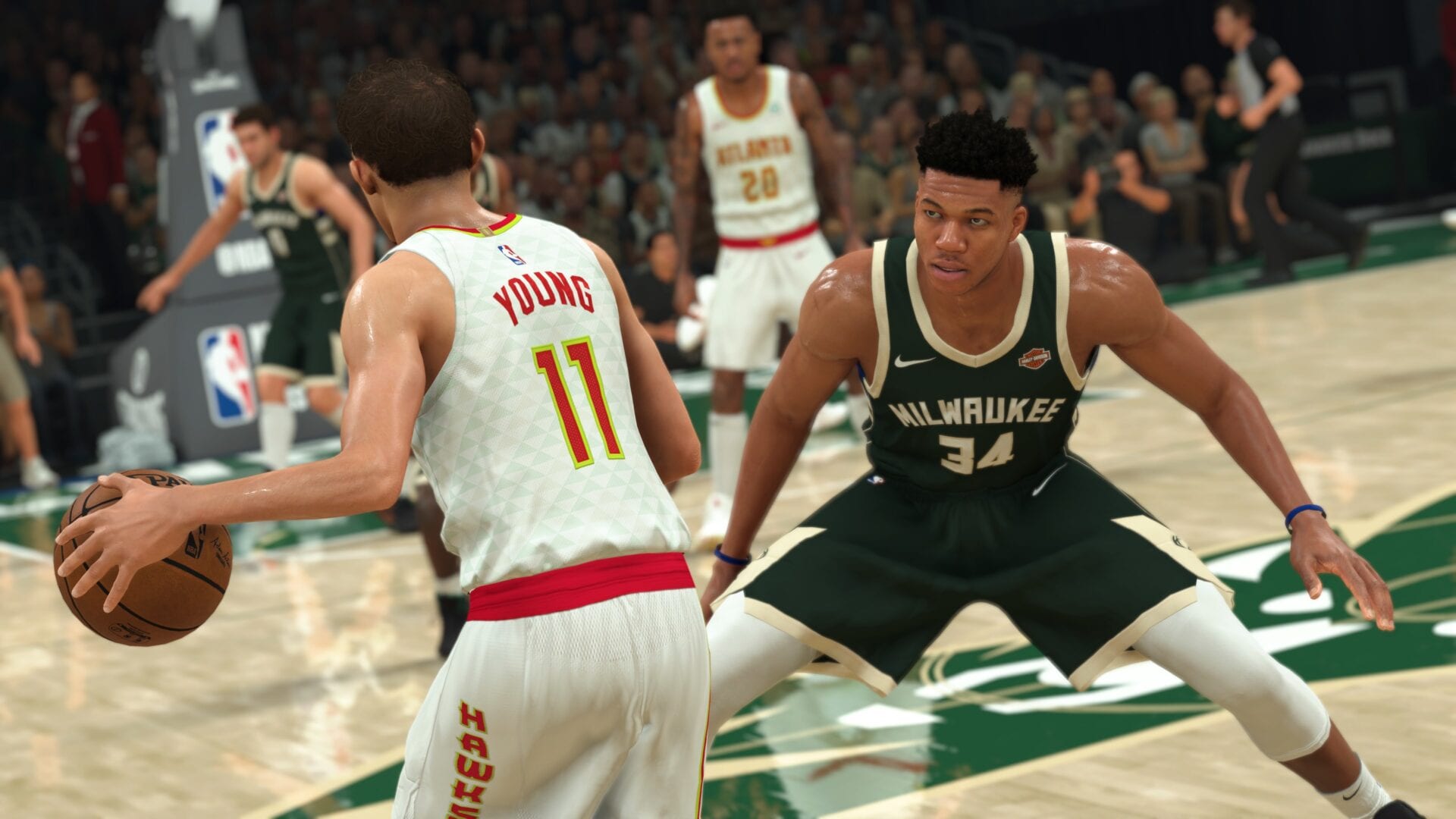 Microsoft revealed a few new games coming to the Xbox Game Pass catalog in March and one title coming in April.

The list of new additions for the first half of March are mostly sports titles with Electronic Arts’ Madden NFL 21 already available for consoles via EA Play. EA’s own subscription service was added at no additional cost for Xbox Game Pass Ultimate subscribers last November.

Also coming March 4 is 2K Games’ NBA 2K21 through consoles and cloud. The game recently kicked off its Season 5: Age of Heroes for the MyTEAM mode and allows players to play through one of Michael Jordan’s iconic moments.