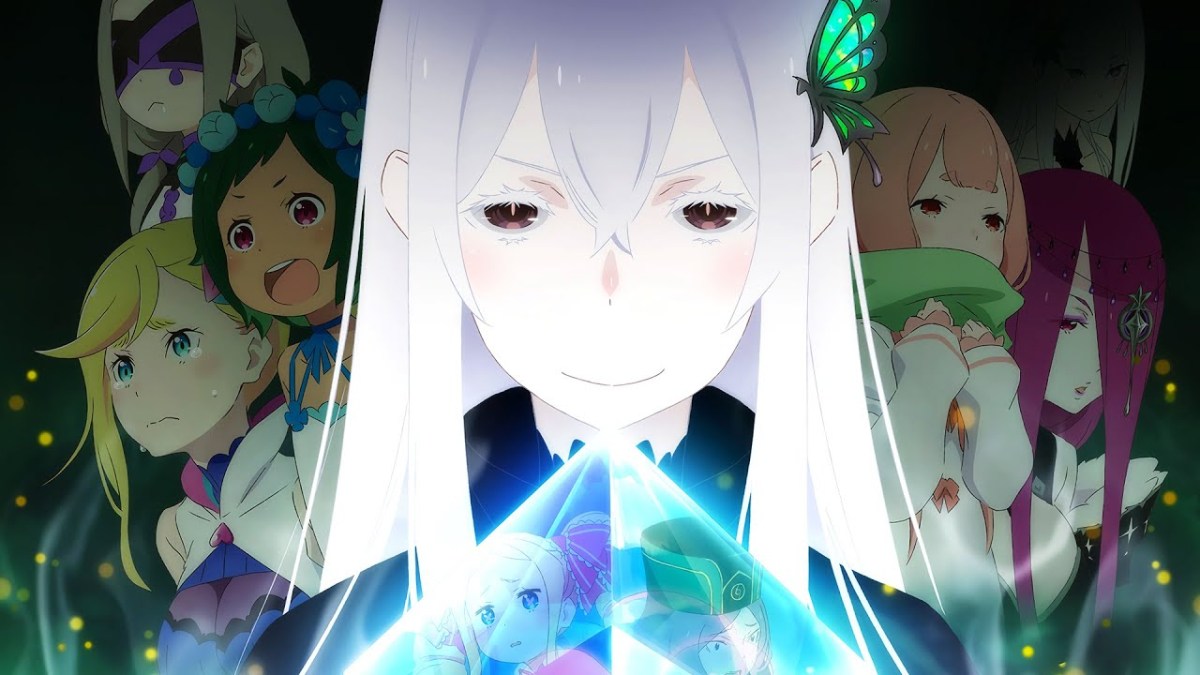 Just like that, another anime season has come to an end. While it may be bittersweet to see some of our favorite series wrap up another year, there is always something new on the horizon to look forward to. As we looked back at what the winter 2021 anime season had to offer though, we realized something — this was an insanely good season of anime.

Seriously, this season had a ton of standout moments and may just be the best anime season we’ve had in a while, including plenty of debuts that blew expectations out of the water, just like JuJutsu Kaisen.

While Jujutsu Kaisen technically aired in the fall season, we did get the second half of the show’s debut season this winter. Despite how good the first half was, the rest of the season proved just as good, if not better.

As the latest Shonen on the scene, Jujutsu Kaisen has reinvigorated fan’s love of the genre with its fresh new take on the somewhat formulaic genre we’ve seen for decades.

The bulk of Attack on Titan‘s final season also aired this winter, marking the beginning of the end for a series fans have been following since 2013. This season continued the absolute thrill-ride that is the series plot, somehow managing to introduce even more twists and turns no one saw coming.

Thankfully, it isn’t done quite yet, as part 2 has officially been confirmed for winter 2022. Animes that aren’t nearly as popular outside of the medium also did their part in winter 2021.

That Time I Got Reincarnated As a Slime season two had some of the series’ most emotional moments yet, while Dr. Stone’s second season concluded the Stone Wars arc that starter shortly after the show’s premiere.

We also cannot ignore that part 2 of Re: Zero’s second season aired this winter following its triumphant return last year after not releasing any new episodes since 2016.

Hormiya, a cozy little slice of life series following the unexpected relationship of two High School students, also premiered this season and has already gained a ton of fans.

As far as older ongoing series goes, One Piece’s Wano Arc has recently entered its final stages as the Straw Hats and allies prepare for the final fight against the Yonko, Kaido –a battle fans have been looking forward to since the character was first officially introduced in 2016.

Digimon Adventure (2020) kept on rocking with new episodes since its premiere last April. However, on the other side of the coin, Black Clover came to an end after an incredible 170 episode run.

Winter 2021’s anime catalog included a ton of popular series across a variety of genres — many of which had some of their best episodes yet. If you look back at winter 2020’s line-up, you’ll realize just how insane this season was in comparison.

Winter 2020’s biggest anime were My Hero Academia and Haikyuu!!: To the Top. Other than these two series and the ongoing shows like One Piece, there weren’t really any big mainstream shows that season.

I’m sure you’re probably thinking of one that you watched that is missing from these shows, and trust me when I say my point isn’t that there weren’t any good shows airing that season.

The point is that there weren’t a lot of the big standouts and that is perfectly normal. It’s not often you get such a stacked line-up, which is exactly why this season was so damn good.

Of course, no matter how good an anime season may be, there will always be one or two disappointments. For this season, that was The Promised Neverland season 2.

The show diverged from its source material and skipped several large arcs, leaving a lot of fans disappointed. Though we can always hope for a Fullmetal Alchemist: Brotherhood-type remake for the series, it hurts to see a show end so poorly, especially after the incredible first season.

There are really too many shows to mention and we cannot get into too many details for each series without spoiling them. If you’ve been following along with any number of the series running this season, then odds are you already understand how good it was overall.

If not, then I suggest you start binging, because there were a lot of must-watch anime in winter 2021, and this is just the tip of the iceberg.