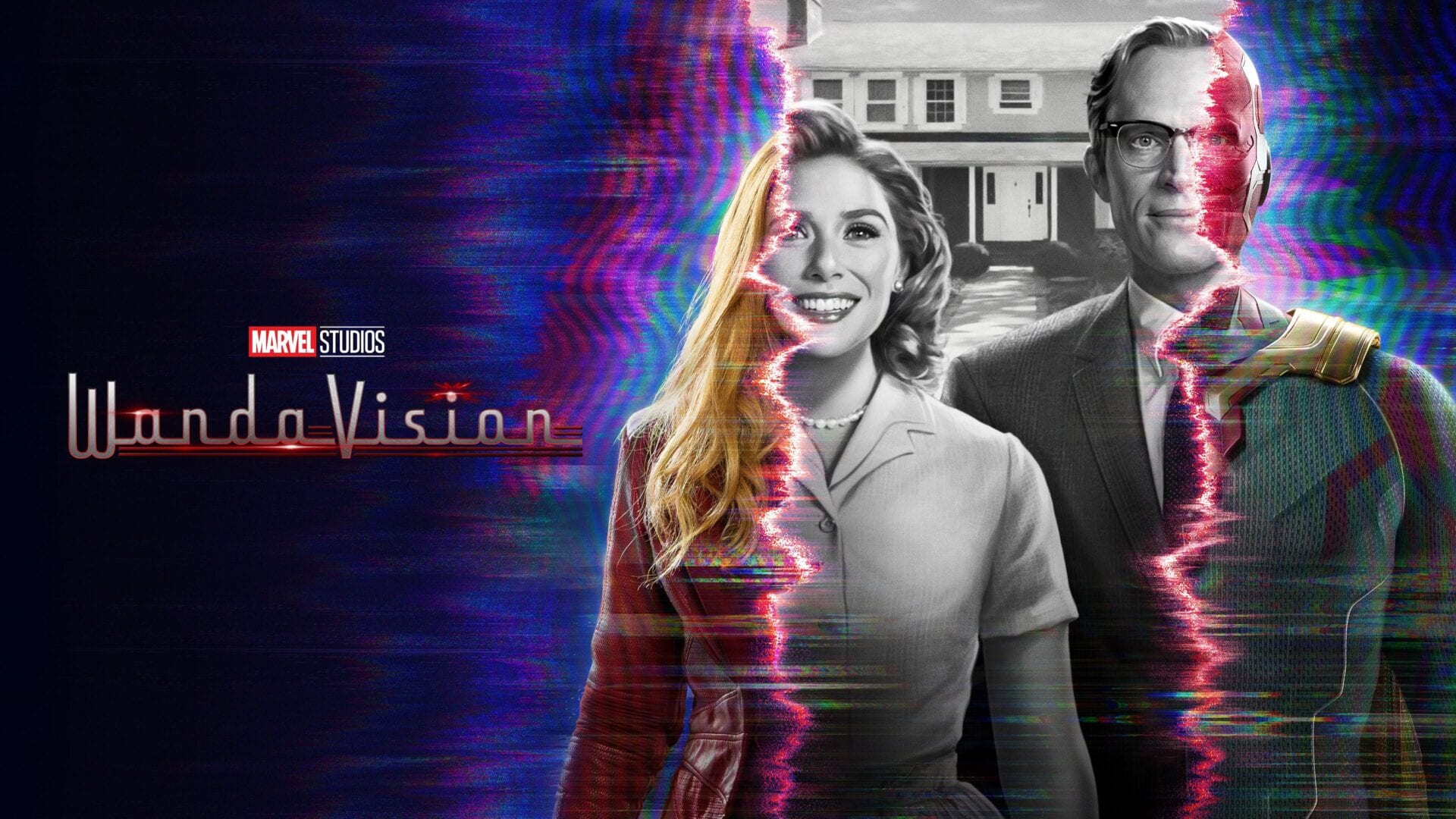 While it may only be nine episodes in total, WandaVision’s first season has been full of so many twists and turns that the finale feels like it’s been a long time coming. A lot of that is thanks in part to the fact that there’s already been a slew of movies to help build the show’s foundation upon.

In fact, the movies are so important to fully understanding and enjoying WandaVision, that Marvel went out of their way to create an entire watchlist devoted to the show. You can see the list in the form of an old-timey newspaper below:

As you can see, the listing shows seven movies integral to the happenings of WandaVision, as each feature key moments. Those moments range from everything from meeting Darcy Lewis to Wanda and Visions debuts in the MCU.

The WandaVision finale is set to take place tomorrow, March 5 on Disney. As soon as it airs, Twinfinite will have plenty of opinion and theories on everything that happened with the series, and what it could mean for the future of the MCU.

In the meantime, be sure to check out all of our other Marvel content on the site, including what’s coming to Disney+ this month you won’t want to miss and five key things Falcon and Soldier should explore.