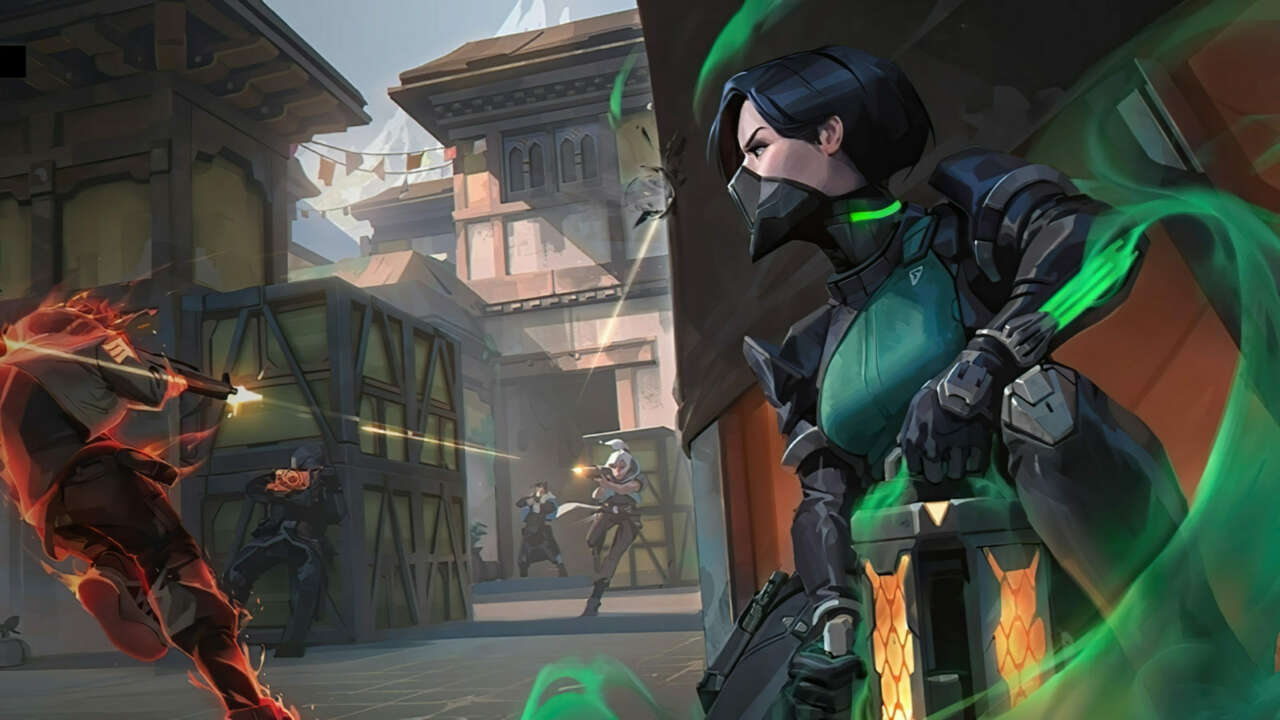 Riot Games has published the list of upcoming changes set to arrive with the launch of Valorant’s Patch 2.06, and there are major buffs on the way for two of the games least picked Agents: Viper, and Yoru.

Viper has continued to struggle in Valorant ever since the beta, and nearly a year down the line her pick rate still hasn’t improved. As a controller, her utility is bested by other Agents, such as Omen and Brimstone, who are more mobile and have the option of using their kit offensively as well as defensively.

Yoru, meanwhile, one of the newest additions to the Valorant roster, has had almost no impact on the meta whatsoever despite the early promise of his flashy-looking kit. Too often his teleport and ultimate are too easy to counter, while his fake footsteps and flashes aren’t particularly subtle.

Both Agents have long been in need of improvement (though Viper for considerably longer, of course), and this week’s patch certainly seems as though it’s set to deliver.

In the case of Viper, in fact, the changes could prove meta-shifting given just how much “decay” damage is now inflicted for anybody who touches her utility. Here’s the overview:

Riot reaffirmed its vision for Viper in the patch notes:

“When compared to other Controllers, we want Viper to make big, committed decisions that truly alter the map and how both sides plan around her influence. She should claim ground with force and dare opponents to challenge her.”

As for Yoru, Riot is hoping that a number of small tweaks to his kit unshackles his ability to lurk and flank as intended. That starts with allowing him to teleport while using his ultimate, which now requires less orbs to ready. His teleport is now harder to detect, too, and his flashes improved. Here’s the breakdown:

Another key takeaway from Patch 2.06 beyond changes to Agents is the much-requested nerf to the Bucky, the pesky pump-action shotgun that was far too powerful at close ranges when using the right-click alternate fire function. It’s now been rebalanced so that both primary and secondary firing modes require more accuracy and do less damage.

Finally, there’s the addition of ‘Head Related Transfer Function’ (HRTF) to Valorant’s audio, a technology that improves the 3D effect of sound detection for players using headphones. This should make it much easier to determine which direction sounds like footsteps and gunshots are coming from.

You can check out a before and after video that demonstrates how the new technology works below.

For the full patch notes, including new quality of life improvements and bug fixes, check out the full Patch 2.06 notes here. For a reminder of what was new in Patch 2.05, it’s here.