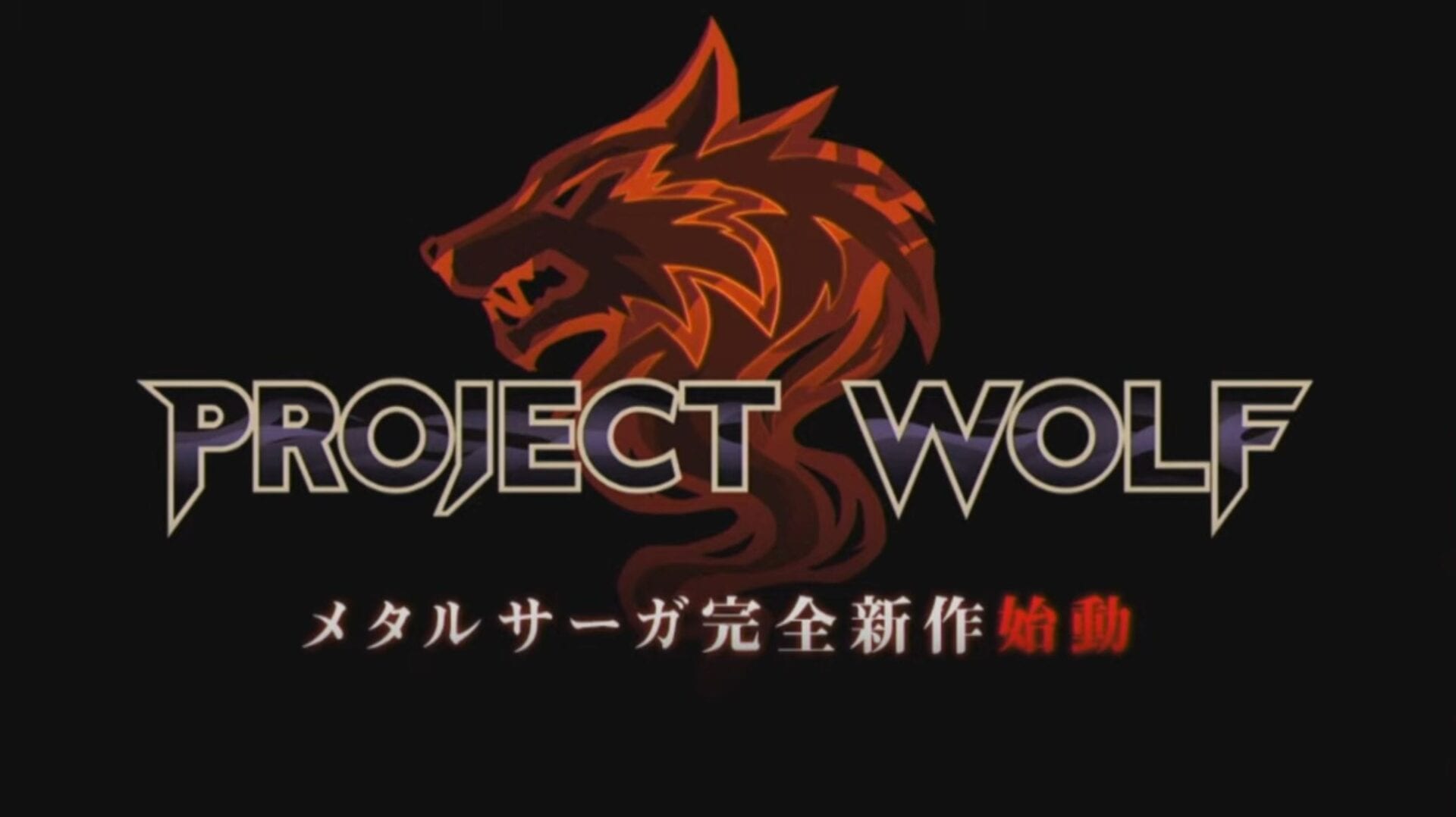 Today Kadokawa Games hosted a livestream dedicated to the Metal Max series, providing new details about the future of the franchise.

First of all, we learn about a brand new game code named Project Wolf, which will be a “completely new beginning for the Metal Saga.”

According to the teaser site, the official reveal will come in 70 days.

Next in line is Metal Max Xeno Reborn 2, which has received its official title, Metal Max Wild West. It will come in 2021 for PS4, and Nintendo Switch.

Last, but not least, we get a spin-off game dedicated to Pochi, the battle dog from Metal Max Xeno Reborn. It’s a rogue-like action game titled Metal Dogs.

It’ll come on Steam in summer 2021 with an early access, developed by 24Frame.

Below you can see the first gameplay, screenshots, and an official description.

“A battle dog of the past meets a mysterious old scientist.

Set in a devastated world at the foot of Mt. Fuji, hunt down the series’ familiar monsters!

In this 30th anniversary edition of the series, you can enjoy a unique worldview with simple controls that differ from the main series!

What is “Metal Max” Series?

Set in a post-apocalyptic world, Metal Max is a role-playing game series featuring a high degree of freedom in which the player rides a “tank”, a relic of civilization, to hunt down WANTED (bounty) monsters in various locations, and uses the prize money to modify his own tank.

This roguelike action game is a sequel to the latest console title, “Metal Max Xeno Reborn”, and follows the story of Pochi, a battle dog who was part of the battle.”