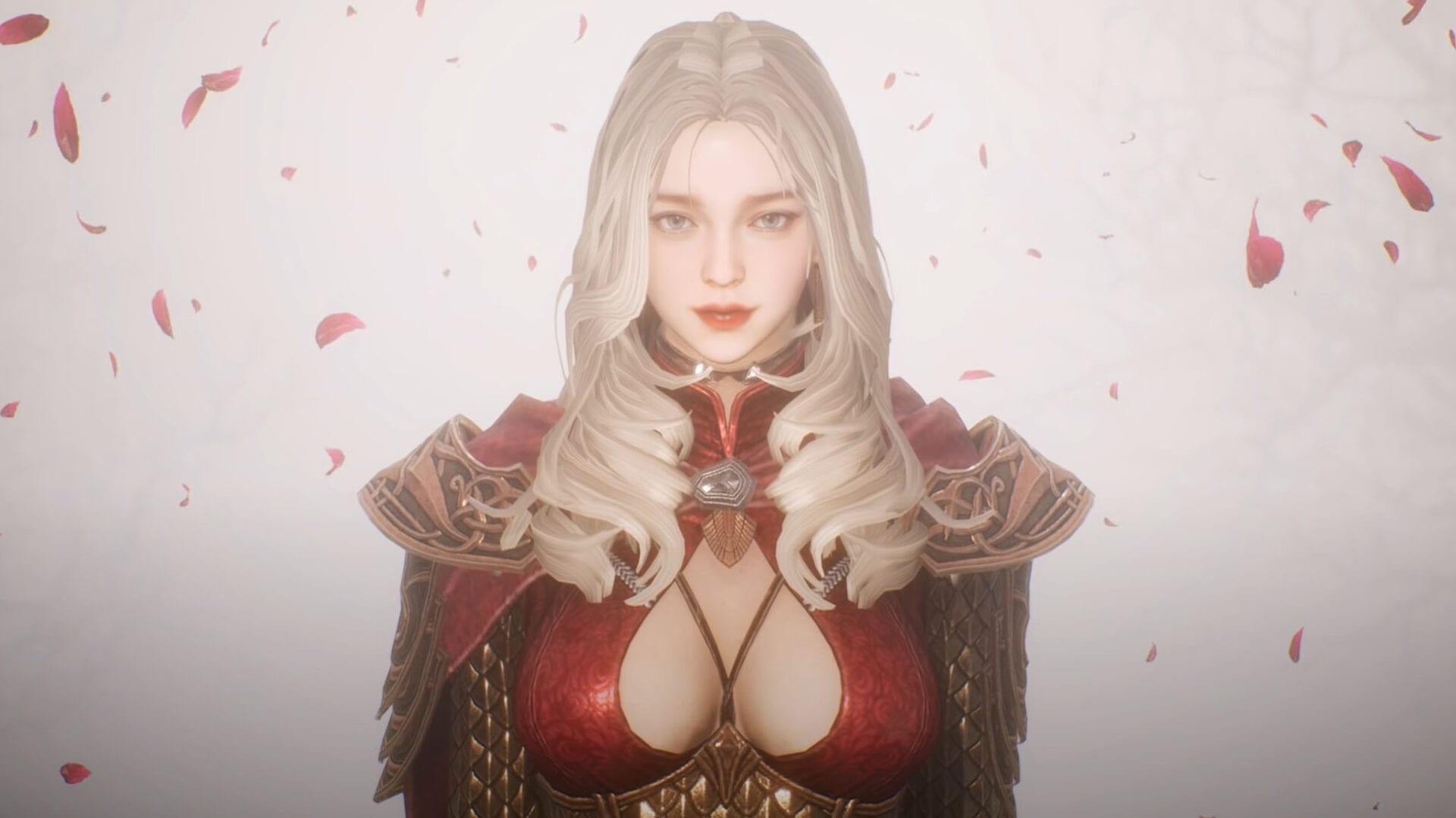 This time around, we get to see a cinematic cutscene titled “Loki’s Fury” which the developer clarifies is actually running in the game’s engine.

It’s pretty epic, and you can watch it below.

If you want to see more, you can enjoy another batch of trailers released at G-Star in Korea back in November and one more from last month.

The world is populated by plenty of monsters and creatures besides humans, elves, and giants. Horse riding also seems to play a relevant role in the game.

Despite the Norse-like setting, the aesthetics of the game remain most definitely Korean, as you’ll see in the trailer. It’s certainly a different take compared to games like Assassin’s Creed Valhalla.