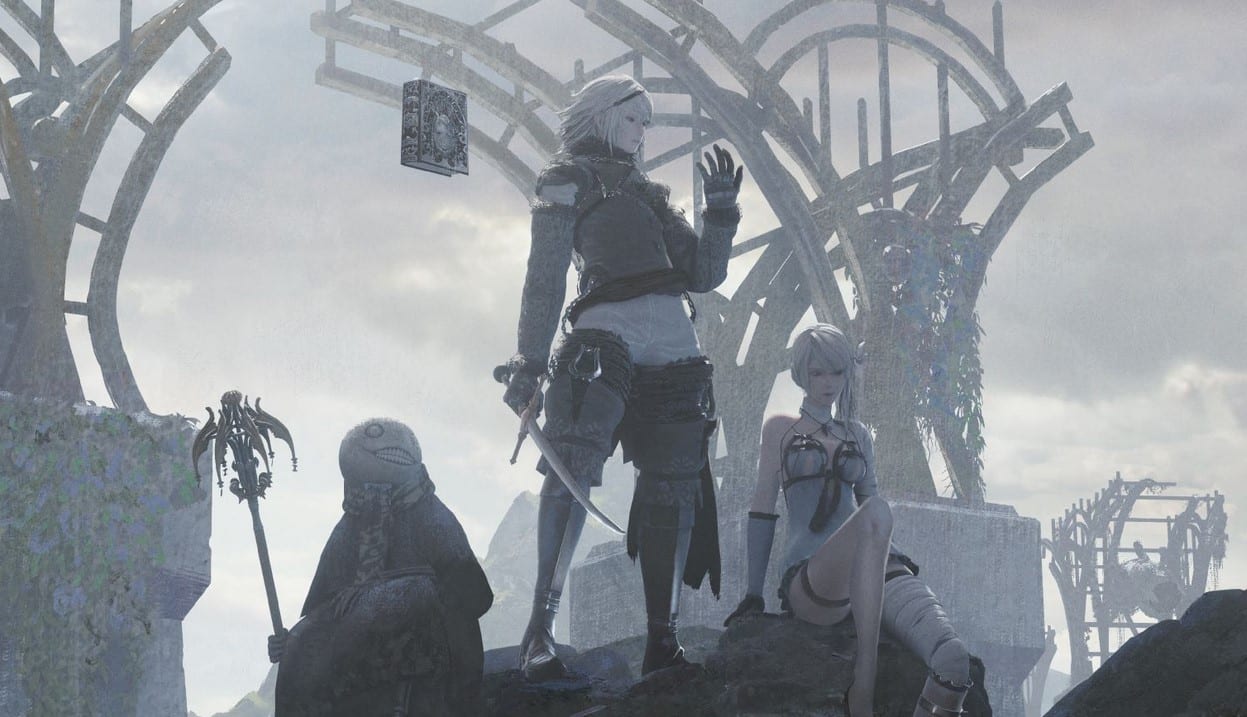 NieR Replicant ver.1.22474487139 is a remaster of the original NieR that released for the PS3 and Xbox 360, and this version features a new main character that was only available in the Japanese version of the game, and not the English version. After the success of NieR: Automata, it’s no surprise that Square Enix would greenlight a remaster of the original game so quickly.

The original NieR was known for having a phenomenal soundtrack as well, and it looks like NieR Replicant ver.1.22474487139’s soundtrack is set to be released on April 21, and you can now pre-order it over at Square Enix’s store.

In addition to that, the soundtrack will also feature four new tracks that weren’t in the original collection.

The NieR Replicant remaster is set to be released for PS4, Xbox One, and PC on April 23.