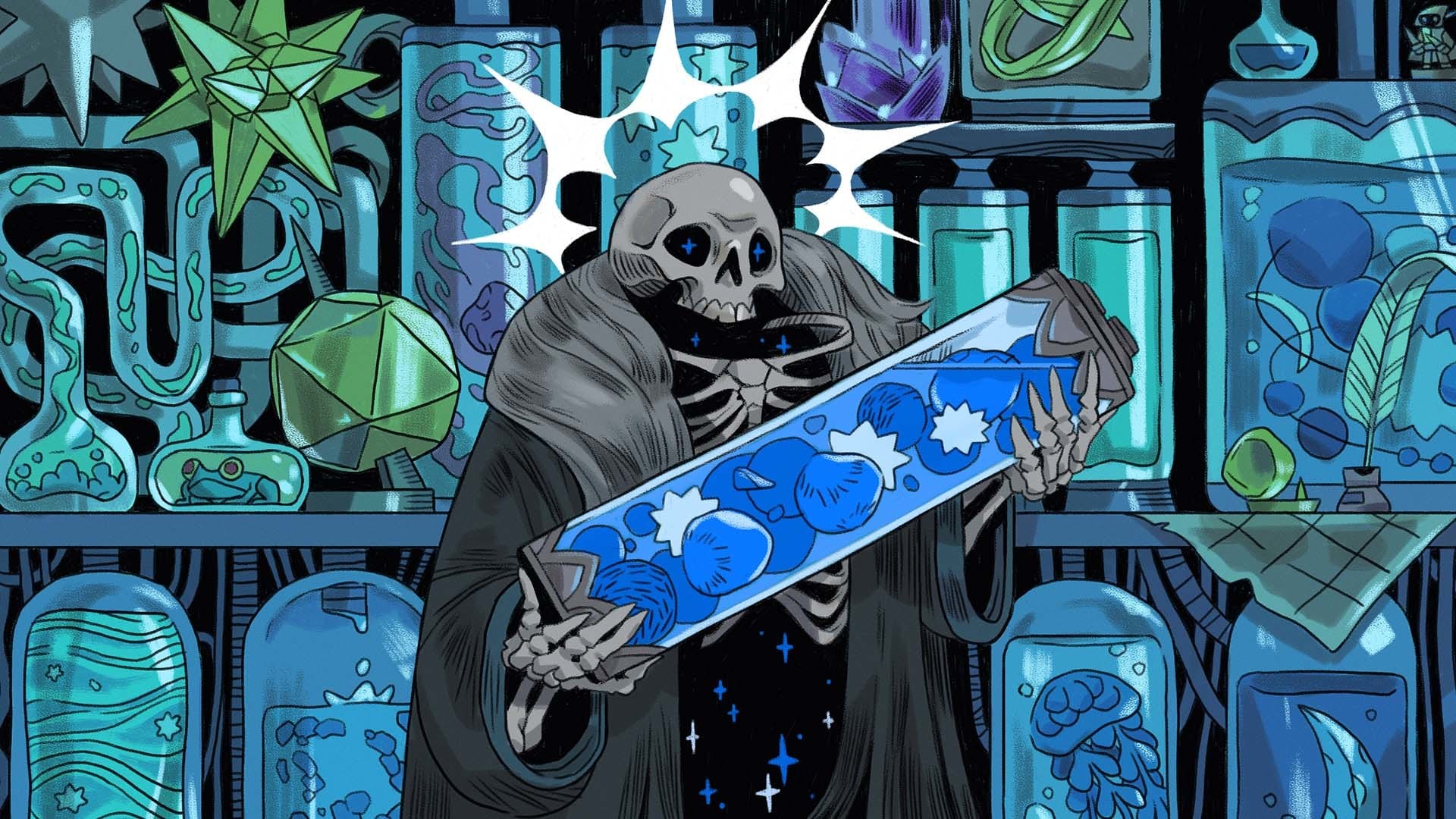 Loop Hero is the latest indie hit on Steam that’s been tearing up the charts since its release last week. Developed by FourQuarters and published by Devolver Digital, Loop Hero is a deck-building rogue-lite RPG that feels compelling and totally unique compared to its peers in the same genre.

It’s no surprise, then, that the game has sold so well in its first week. The developers announced that it’s officially hit and passed 500,000 units sold. In addition to that, the devs have also stated that more quality-of-life improvements will be coming to the game soon.

After that, players can expect new content in the form of brand new cards to play around with, new classes, and even more new music to add to the already kickass soundtrack.

“Next up, we’re working on patches with quality-of-life updates you all asked for, including a system for saving during expeditions, new speed settings, and a deck of traits gained from bosses! After that, you can expect to see lots more content added to the game, such as new cards, transformations, classes and new music. We can’t wait to share more updates with you all soon!”

Loop Hero is now available on PC via Steam.