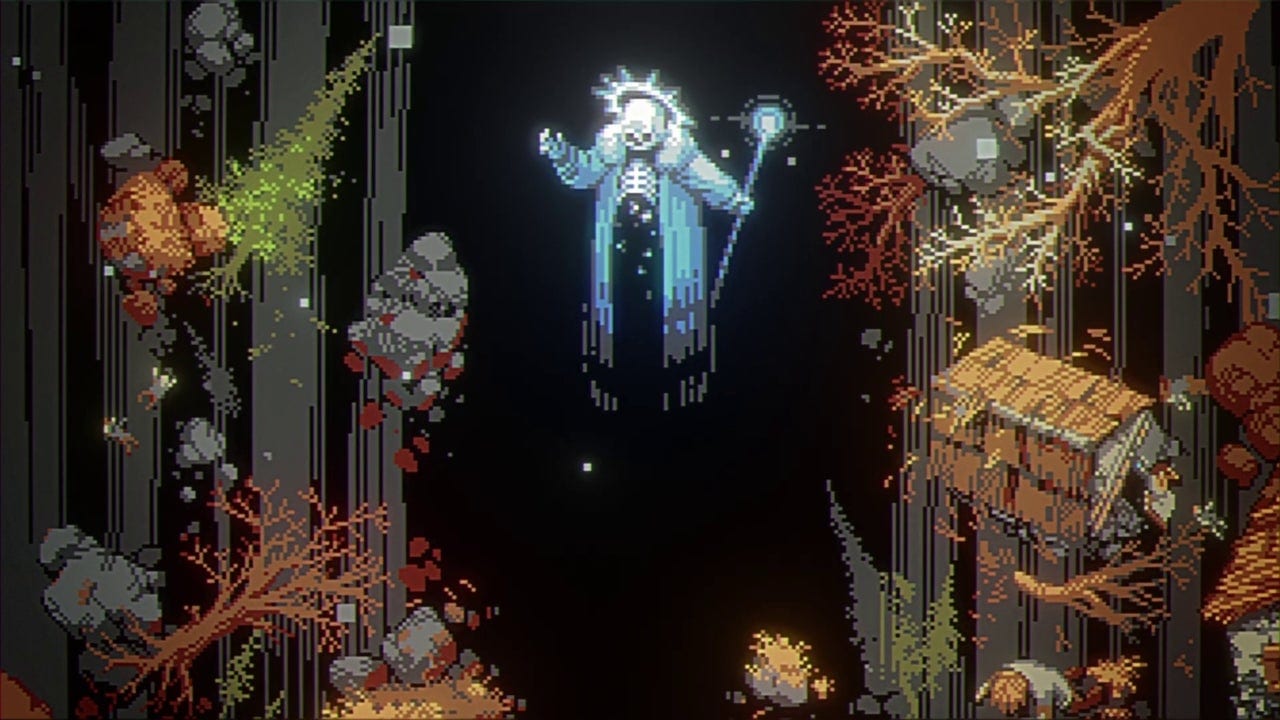 Loop Hero has been making waves and making its way to the top of Steam’s charts since its release about a couple weeks back. The game has been lauded for its fun deck-building and rogue-lite elements, as well as the compelling gameplay loop where your hero literally wanders around in a circle and you watch them battle monsters and bosses.

It also has a pretty kickass soundtrack that worms its way into your brain over time. With the game’s success and its recent achievement of surpassing 500,000 units sold, it’s no surprise that the developers have plans to add even more to the game. Composer Blinch has also stated to NME that more music will be added to the game as well.

The best part? The new music will be made free to those who have already purchased the soundtrack. So if you’ve already bought the soundtrack on Steam, you can look forward to even more exciting additions down the line.