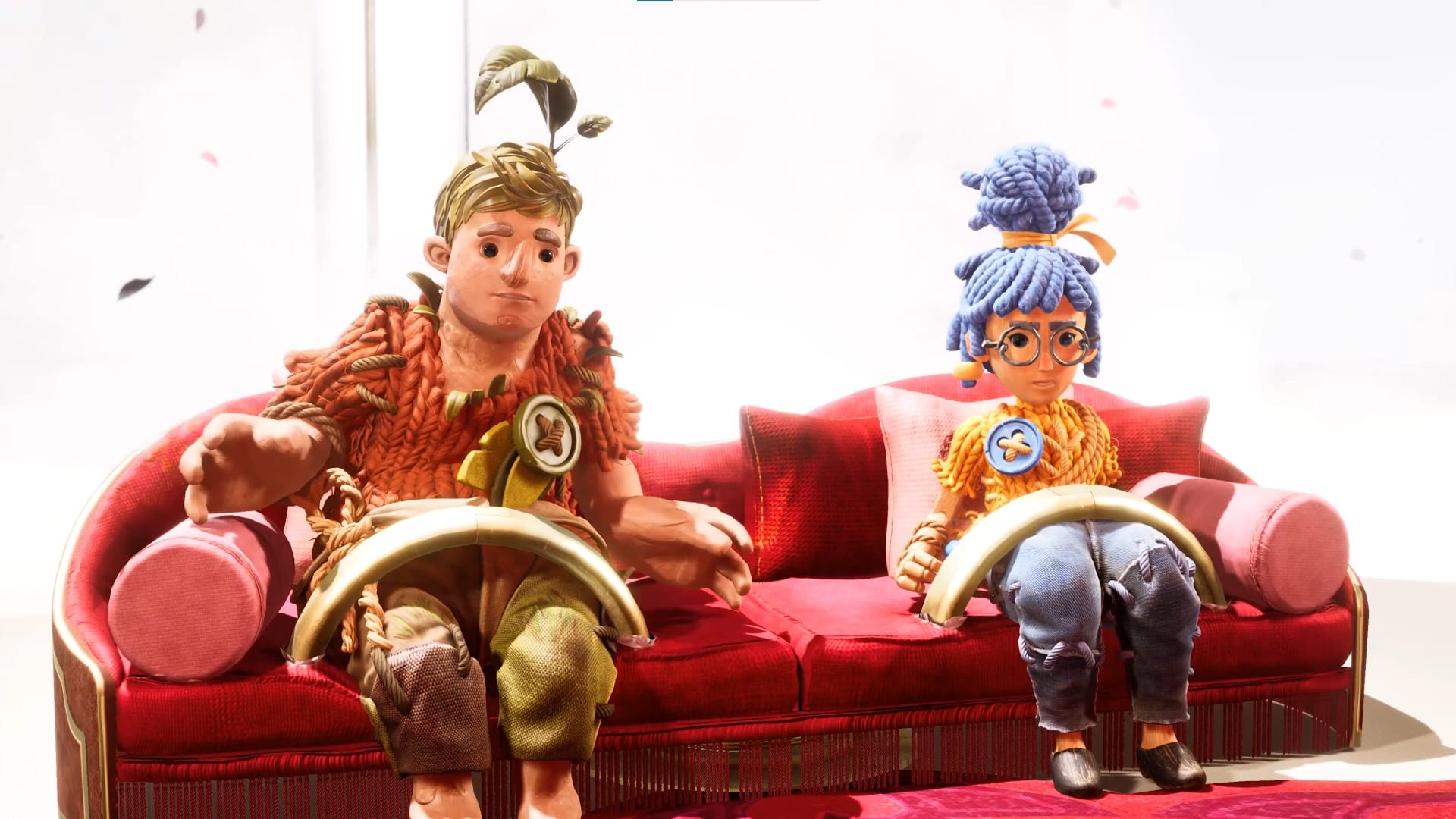 EA is building excitement for its upcoming co-op platformer, It Takes Two, with a brand-new trailer. The game launches in a few short weeks, on Mar. 26. It’s the latest title from Josef Fares and Hazelight, the team behind A Way Out, and Brothers: A Tale of Two Sons.

Much like Hazelight’s other games, it’s a co-op adventure that’s meant to be played with a friend in either online or couch co-op fashion. Friends can also play for free using the Friend’s Pass if one player already owns the game.

It Takes Two tells the story of May and Cody’s relationship. As you’ll see in the trailer, the two were magically turned into dolls by their daughter, Rose.

To return to normal, they’ll need to work together to mend their relationship while overcoming more than a few platforming obstacles.

Check out the It Takes Two trailer below to get a quick feel for the storyline and gameplay ahead of the game’s release.

If you’re looking to put some money down on It Takes Two before its official launch, you can pre-order the game right here.