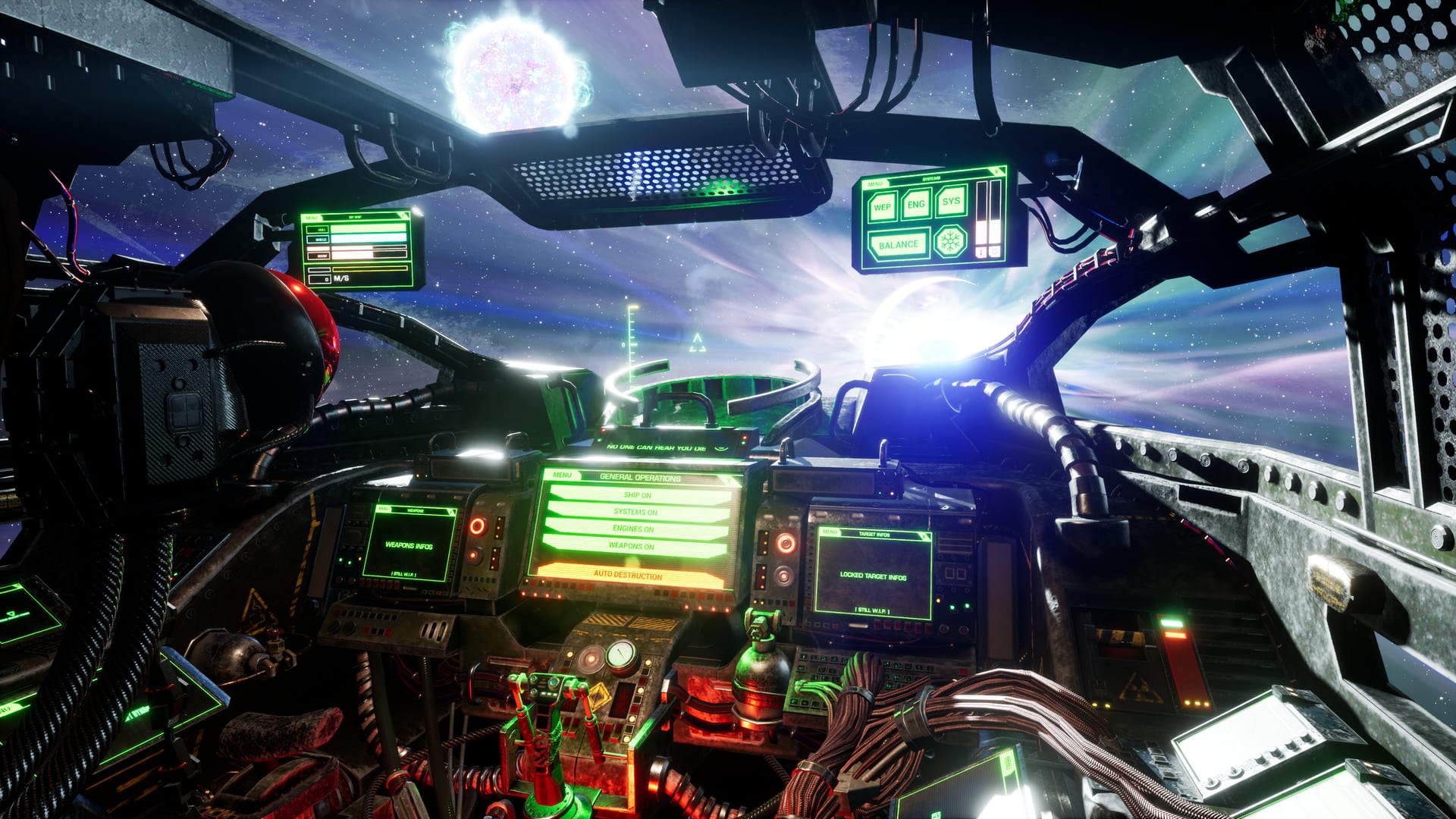 As the name implied, the game is a mix between a space combat game and the horror genre, perhaps a nod to the cult classic Dead Space series.

The game is coming for PS5, Xbox Series X|S, and PC, and the steam listing is already available.

You can check out the trailer, new screenshots, and an official description below.

“Experience the next generation of space combat in HAUNTED SPACE. Sci-fi blends with horror elements in a story-rich adventure based on exploration, fast-paced dogfighting, trading and ship crafting, with customisable flight simulation and intense multi-stage boss battles.

In the far future, the second age of human civilisation reached the distant Neterun galaxy and discovered a powerful energy called Sonic Matter. Millions of settlers arrived in Neterun’s systems and a vast factory called the Metal Mother Facility was built to harvest this valuable resource. But humanity soon discovered they were not alone…

Take on the role of a Raider, in the service of the Human Empire, as you traverse a treacherous galaxy in the far reaches of space. Take on quests across multiple systems or strike out on your own to fight, explore and scavenge resources and credits. Trade, craft, customise your ship and fight to survive as you uncover the mystery of a galaxy haunted by an ancient civilisation.

Traverse multiple unique star systems, each filled with danger and intrigue. Play in first person or third person perspective as you overcome the challenges of this dangerous backwater of space

Neterun is full of monuments and relics left by an ancient civilisation and the galaxy is haunted by their ghosts. Unravel the reasons for their presence and fight for survival against their supernatural threat in a story inspired by the dark and twisted tales of Heavy Metal and 2000AD

In HAUNTED SPACE, the innovative co-pilot system allows you to choose the level of control you prefer, from a complete space simulation, through to a more arcade style experience. At its maximum level, the co-pilot makes the game accessible for blind and visually impaired users, and it also supports eye-tracking”