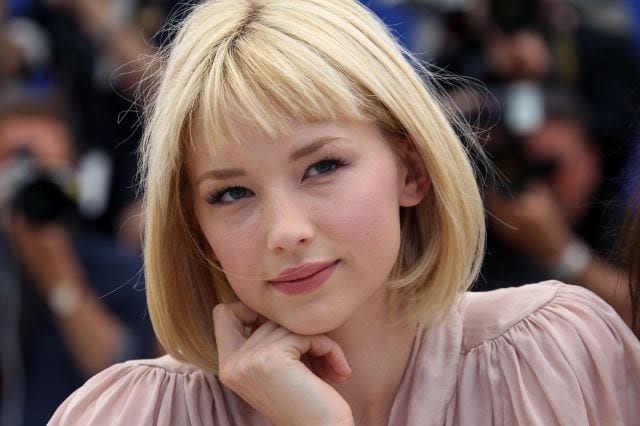 Having Eli Roth (best known for directing Hostel, and for starring in Inglourious Basterds as Donny Donowitz) take on the role of director for the Borderlands movie adaptation was already exciting enough, but we’ve since been flooded with a bevy of announcements of popular actors joining the cast as well.

We’ve got names like Cate Blanchett, Jack Black, Kevin Hart, and Jamie Lee Curtis, all set to take on pretty important roles in the movie. And the hype train doesn’t stop there. As reported by IGN, it looks like Haley Bennett is set to join the cast as well.

Bennett’s appeared in several movies such as the underrated romantic comedy Music and Lyrics, as well as The Devil All the Time with Tom Holland and Robert Pattinson. We don’t know what her exact role is, but she’ll be a key figure in Lilith’s past.

Played by Cate Blanchett, Lilith is one of the most popular characters in the Borderlands lexicon, and Bennett’s role will probably have something to do with how Lilith got her powers in the first place.

The Borderlands movie adaptation doesn’t have a set release date or window just yet, but we’ll keep you updated as more info comes our way.