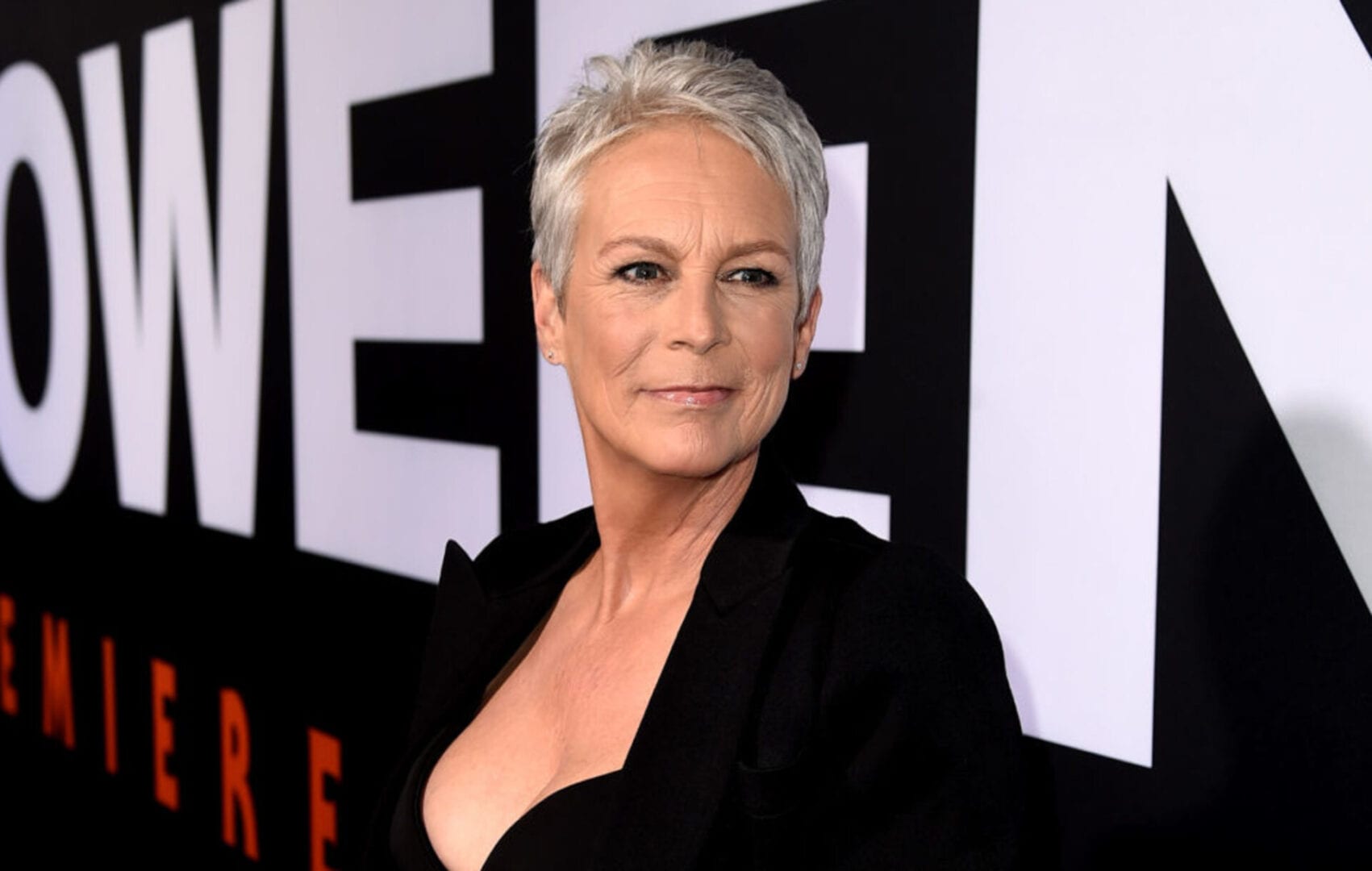 At a glance, the mention of a Borderlands movie adaptation doesn’t sound all that appealing or exciting. But ever since the project got announced, the caliber of actors and other people who have signed on to the film has been nothing short of surprising, in a good way.

For starters, Eli Roth is set to direct the movie, best known for directing Hostel and starring in Quentin Tarantino’s Inglourious Basterds. The movie has also signed on Kevin Hart and Cate Blanchett to the cast, and according to a report from Collider, they’ve also managed to snag Jame Lee Curtis.

Curtis is best known for her role in the Halloween slasher movie franchise, as well as classic titles like Freaky Friday. She’s set to take on the role of Dr. Patricia Tannis, an archaeologist on Pandora and expert in analyzing Vault technology.

The Borderlands movie adaptation doesn’t have a set release date just yet, but we’ll keep you updated as more info comes our way.