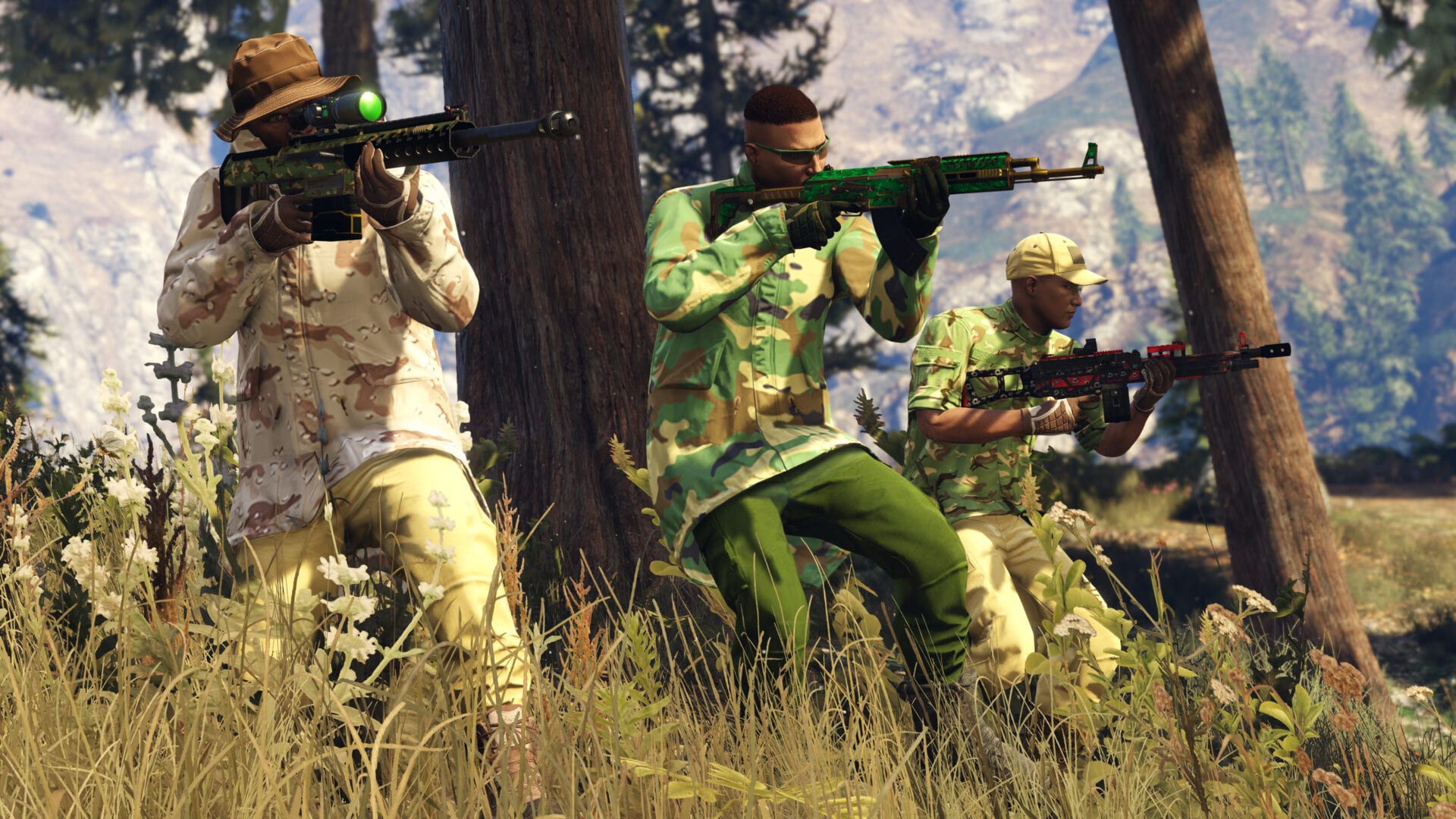 Rockstar Games released an update for GTA Online today that dramatically cuts down the loading times of the online multiplayer game.

The official patch notes for March 16 detail “general network connectivity improvements” across all platforms, and “Improvements to PC loading times *Thanks to t0st for his contributions around this part of today’s title update”

T0st, also known as tostercx on GitHub, released an unofficial patch that had cut GTA Online’s infamously long loading times by 70% in late February. Surprised by the slow loading times after coming back to finish some of the seven-year-old game’s newer heists, t0st set out to find out why.

He published his findings in grand detail and found that the game basically suffered from a single thread CPU bottleneck and struggled to go through a small file of data. He uploaded a fix for the two bugs to GitHub and wrote that it was meant for developers.

Rockstar confirmed to PC Gamer on Monday that the fix was accurate and would be making changes to the loading times for the PC version of GTA Online as a result. T0st said on the same day that Rockstar would be paying him $10,000 through its bug bounty program, which offers monetary rewards for finding security or privacy issues in its games, even though it was not a security issue.