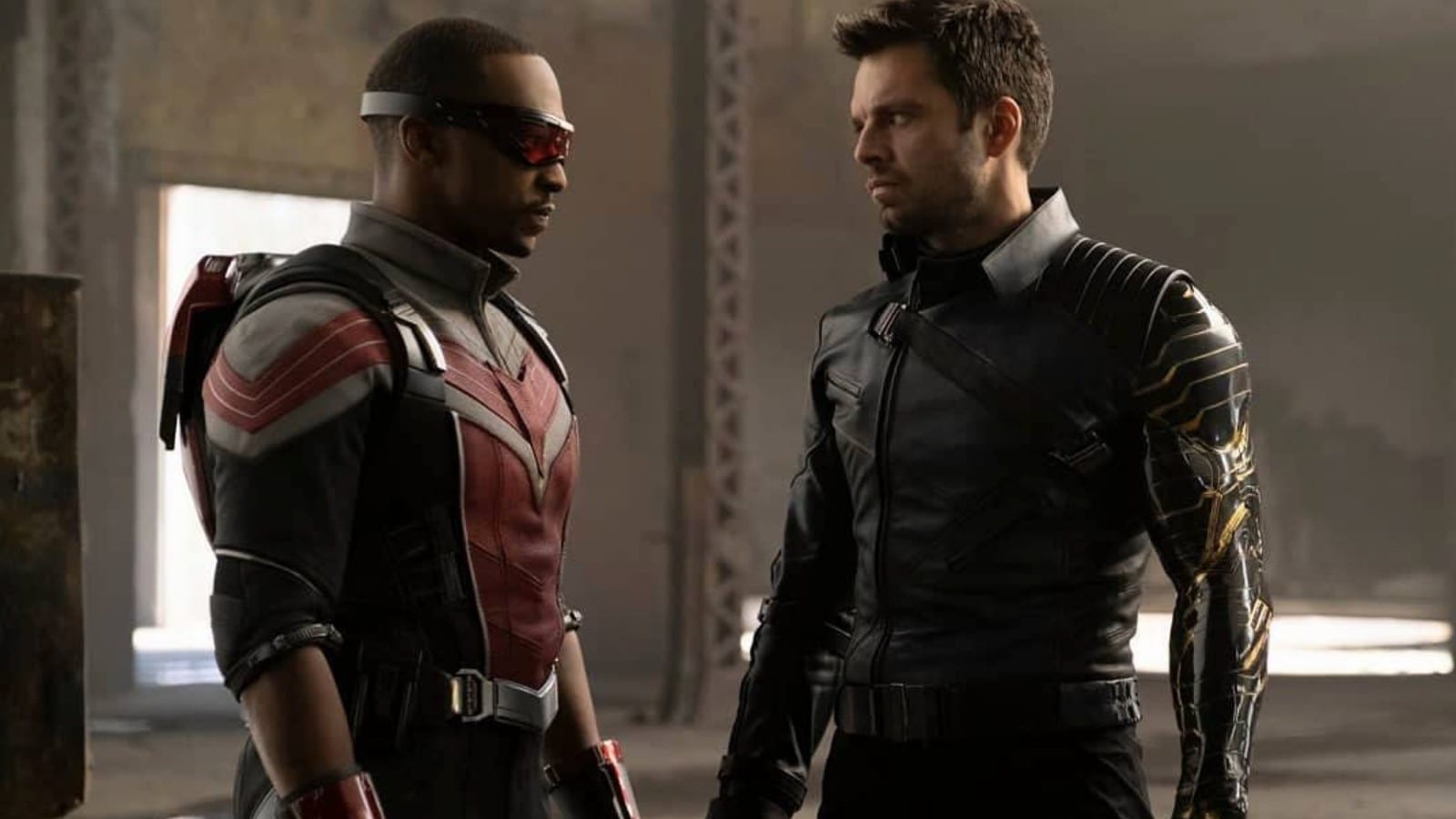 While there may not have been any movies released in the franchise yet in 2021, Phase 4 of Marvel’s MCU is already kicking it into high gear thanks to its new television shows. And with WandaVision already wrapping up its season, Marvel is already prepping fans for the next big show on the docket, Falcon and Winter Soldier.

As the title dictates, Falcon and Winter Soldier will follow Sam Wilson and Bucky Barnes just after the events of Avengers Endgame. The two must work together in order to stop a sinister plot from returning Avengers Age of Ultron villain Baron Zemo.

In order to best prepare fans for the upcoming mini-series, Marvel Studios’ Legends is set to let you relive the journey of each character, following them from their introductions right up until the start of the show.

For Falcon, Marvel Studios’ Legends revisits Sam Wilson’s journey to becoming The Falcon, also detailing his eventual partnering with The Winter Soldier. Bucky’s tale is a bit longer, as it relives his dark past and ultimate redemption.

Disney+ subscribers can stream Marvel Studio’s Legends now, and can also watch Falcon and Winter Soldier when it goes live on March 19.

If you’re still looking for more Marvel content, we’ve got plenty of discussions about WandaVision, including everything from Easter Eggs to features about side characters. If that isn’t enough, there is even a WandaVision quiz you can take to test your knowledge on the show.