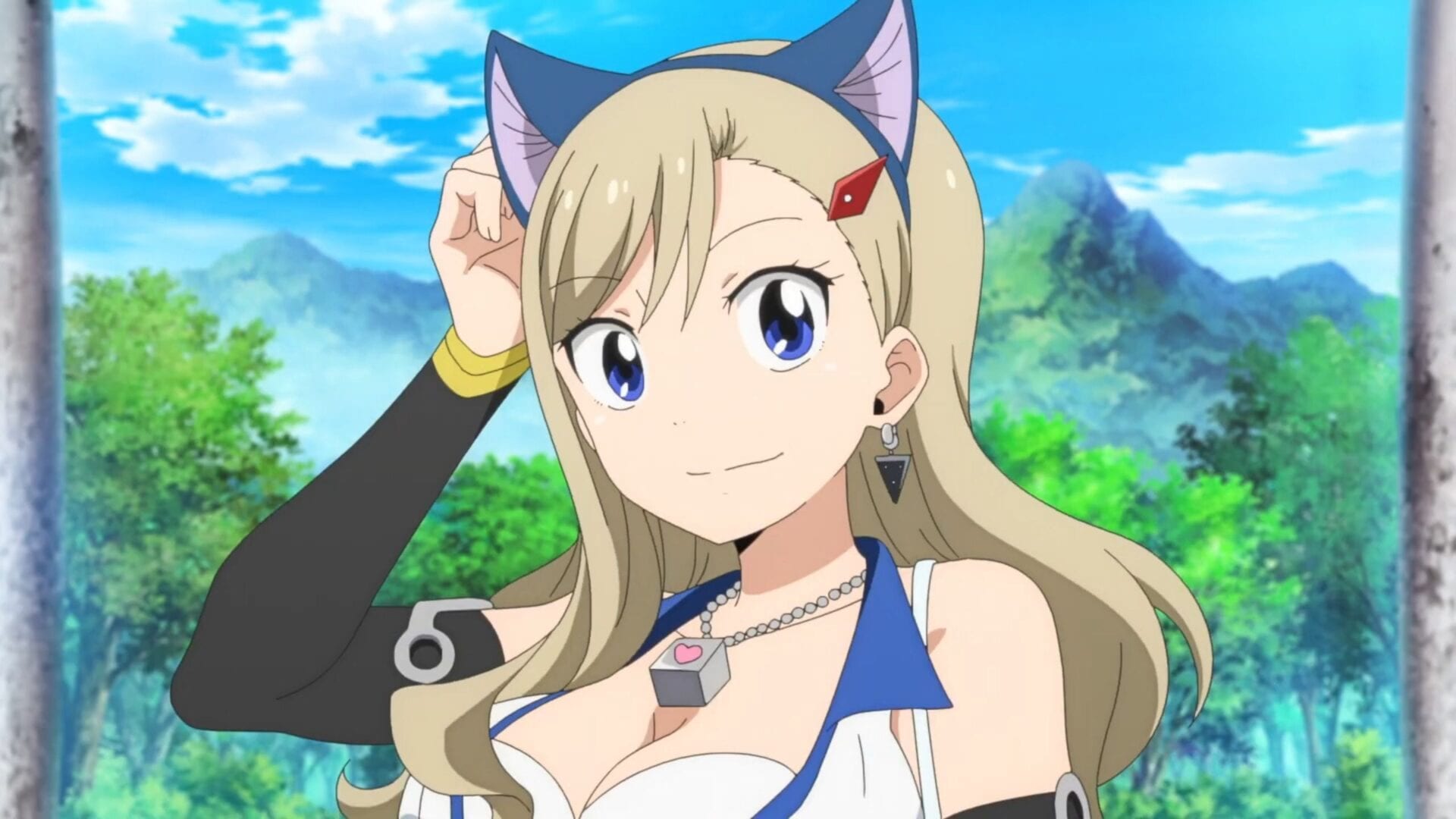 The trailer showcases the cast, including a look at Elsie Crimson and Ziggy, that just got the announcement of their voice actors, respectively Sayaka Ohara and Houchuu Ootsuka.

We also learn that Mother will be voiced by Kikuko Inoue.

The anime will debut in Japan on April 10.

Update: the anime is also coming west on Netflix.

We also get to take a look at the art for Elsie and Ziggy, and the key artwork.

The opening song tilted “Eden through the rough” will be performed by Takanori Nishikawa, while the ending song “Bouken no VLOG” (Adventure VLOG) is performed by CHiCO with HoneyWorks.

Incidentally, Konami is working on a JRPG for home consoles based on the Edens Zero manga and anime, on top of a mobile game.

We have not heard about them since Tokyo Game Show, but it’s likely that more will be revealed as the anime starts airing in Japan.

If you’re unfamiliar with Edens Zero, it’s a science-fiction manga by Fairy Tail mangaka Hiro Mashima. It debuted on Weekly Shounen Magazine in June 2018 and it’s still being serialized,