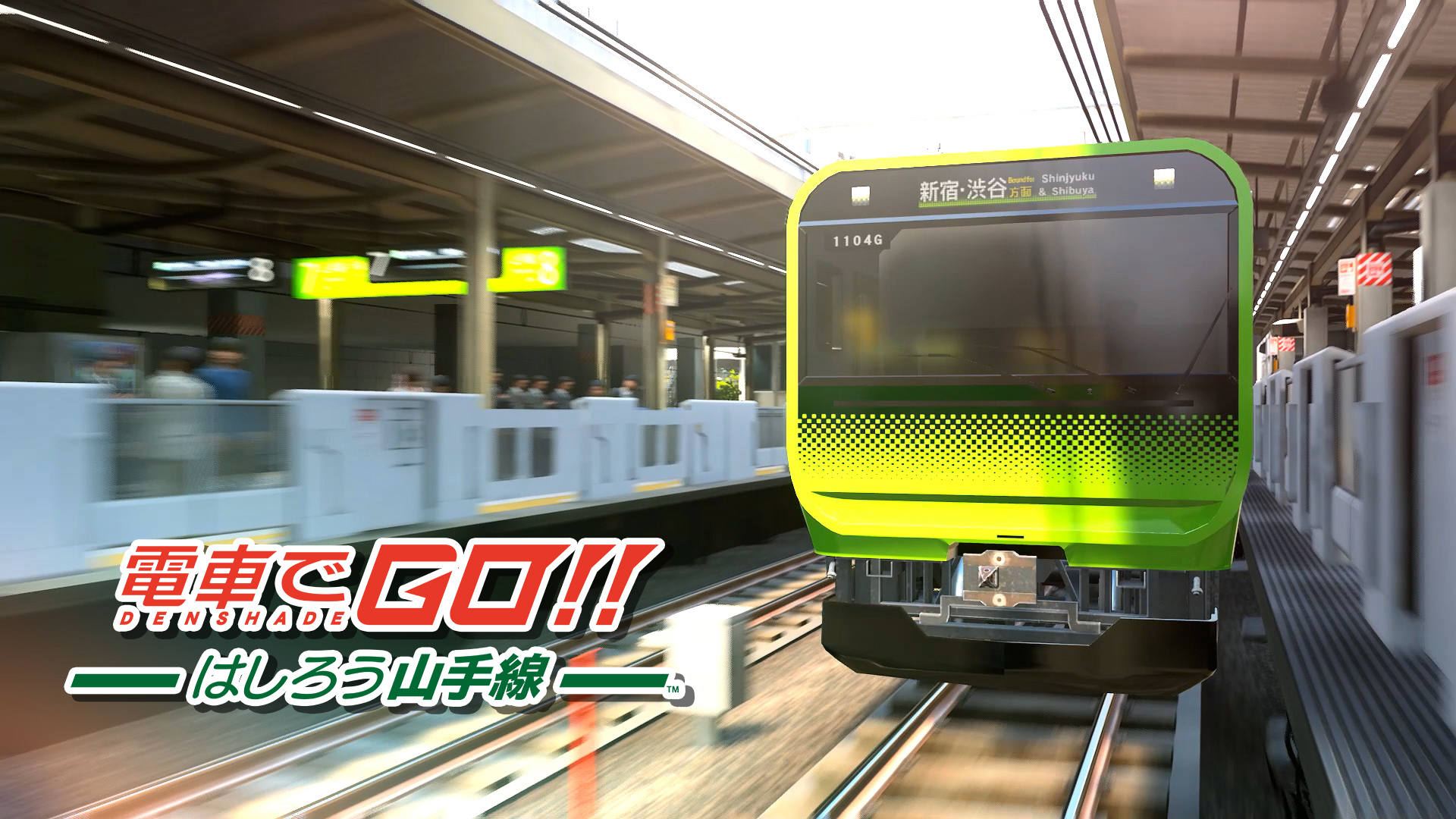 The commercial features the super-catchy and classic tune “Densha de Densha de GO!GO!GO!” by Zuntata J.A.M. and is also a homage to the original commercials of the first game for the old PlayStation in 1997 (when the popular train simulation franchise was still owned by Taito).

You can watch it below, alongside the nostalgic original courtesy of YouTube user ozawarina.

At the moment, Densha de GO!! Hashirou Yamanote-sen has been announced only for Japan and it’s already available for PS4. The Nintendo Switch version will launch on March 18.

A western release has not been announced for any platform, and it may be unlikely. Yet, a man can dream.

If you’re unfamiliar with the Densha de GO!! series, it’s a popular franchise of train simulator games that debuted in Japan all the way back in 1996.

Prior to the PS4 launch, the franchise hadn’t received a console release since the latest Nintendo DS game in 2010, with two arcade launches since.