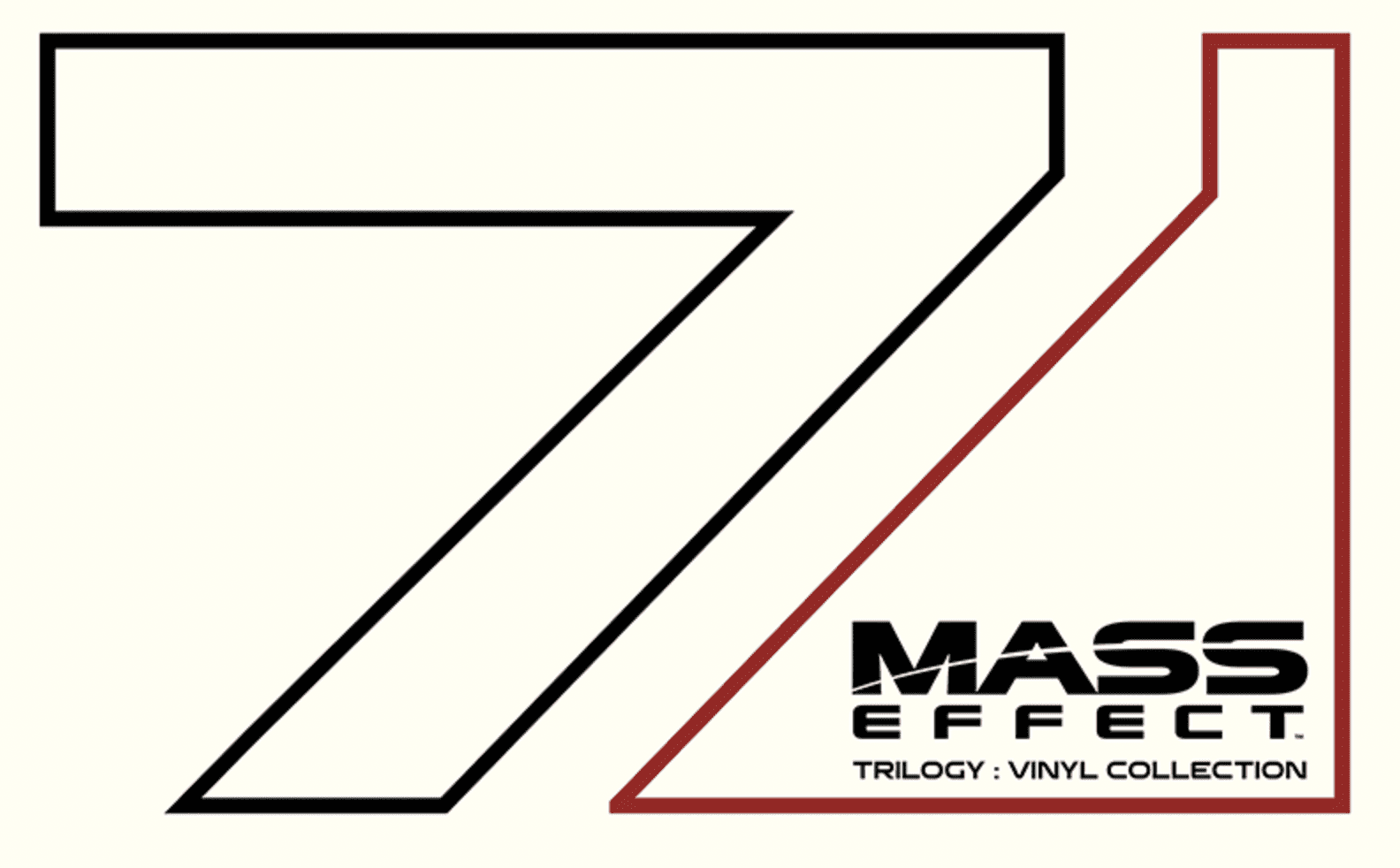 Last year, BioWare announced that they were working on a proper remaster of the original Mass Effect trilogy, and with it just a couple months out, it’s time to get excited for the sci-fi space opera all over again. SPACELAB9 also announced last year that they’d be releasing a special edition vinyl collection for the soundtrack, and pre-sale is set to go live tomorrow, on March 4.

Over on Twitter, SPACELAB9 announced that the collection will feature 85 tracks from the trilogy, and that pre-orders will go live at 1 p.m. Eastern Time on their site.

The vinyl itself looks beautiful, too. The cover is a nice eggshell white with the N7 logo plastered across the front. The tracklist also looks great, which you can check out for yourself at the announcement page.

Mass Effect: Legendary Edition is set to be released for PC and consoles on May 14.