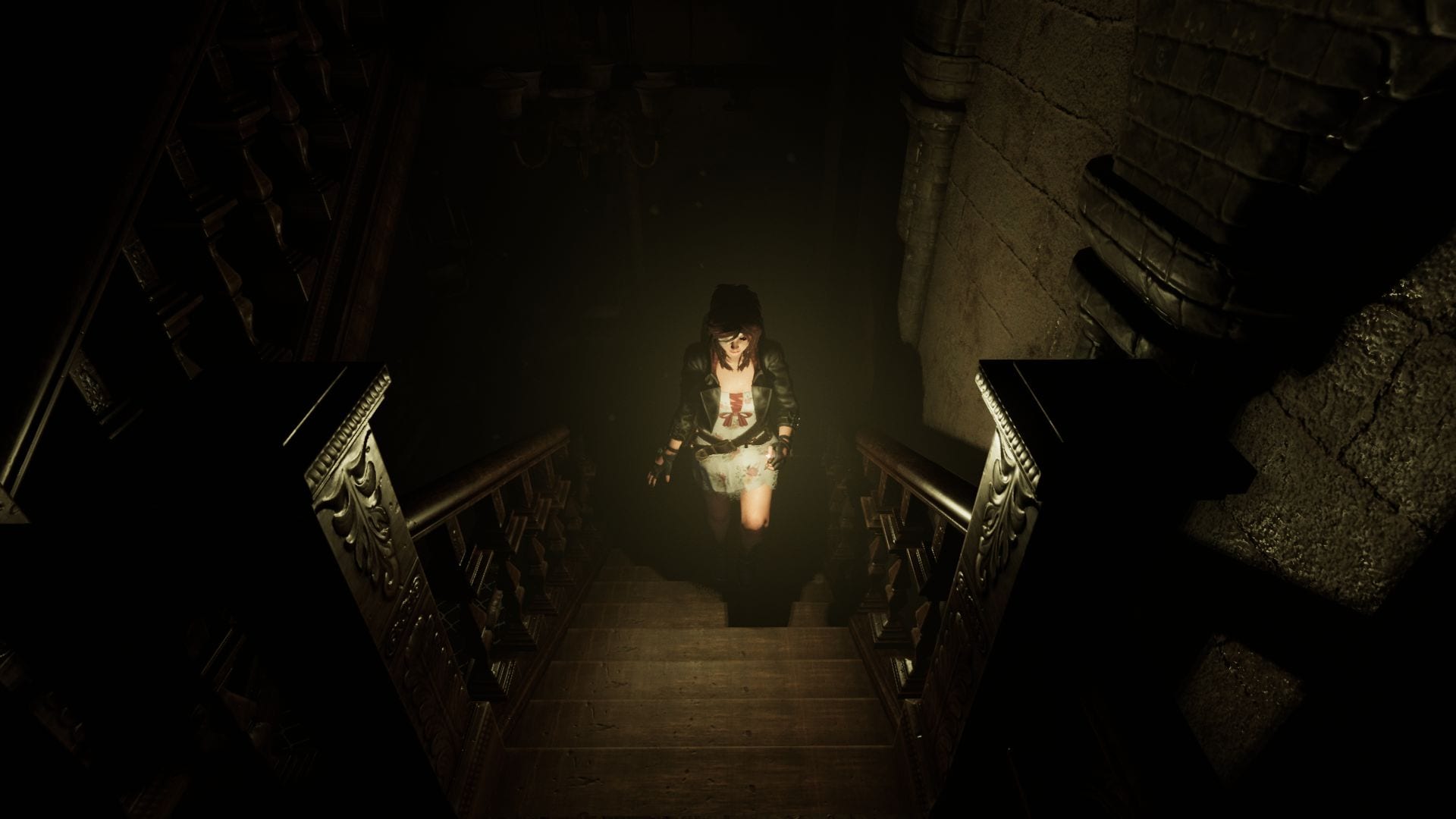 British publisher PQube and developer Dual Effect announced that the survival horror Tormented Souls is coming physically and digitally to a bunch of platforms in 2021.

To be more precise, it’ll be released on PC, PS5, Xbox Series X|S, and Nintendo Switch. Only the PS5 and Switch versions will have physical releases.

When it was originally announced a while ago, it was targeting old-gen consoles and apparently that has now shifted.

The physical release will come with an exclusive in-game item, the “Sun and Moon’ coin.”

Below you can catch a bunch of screenshots, a trailer (from the original reveal, so that’s not new and is there just for reference), and an official description.

“Inspired by cult classic survival horrors from Resident Evil to Silent Hill, Tormented Souls is a modern take on the fixed-perspective adventure. Lured to the small town of Winterlake by fate (or perhaps something altogether more sinister) play as Caroline as she fights for her life, for answers, and for an escape from the decrepit hell in which she finds herself.

Featuring improved control scheme and more dynamic camera, Tormented Souls strives to retain everything that made classic survival horror titles so beloved by fans whilst taking advantage of the power and depth of experience made possible by next gen hardware.”