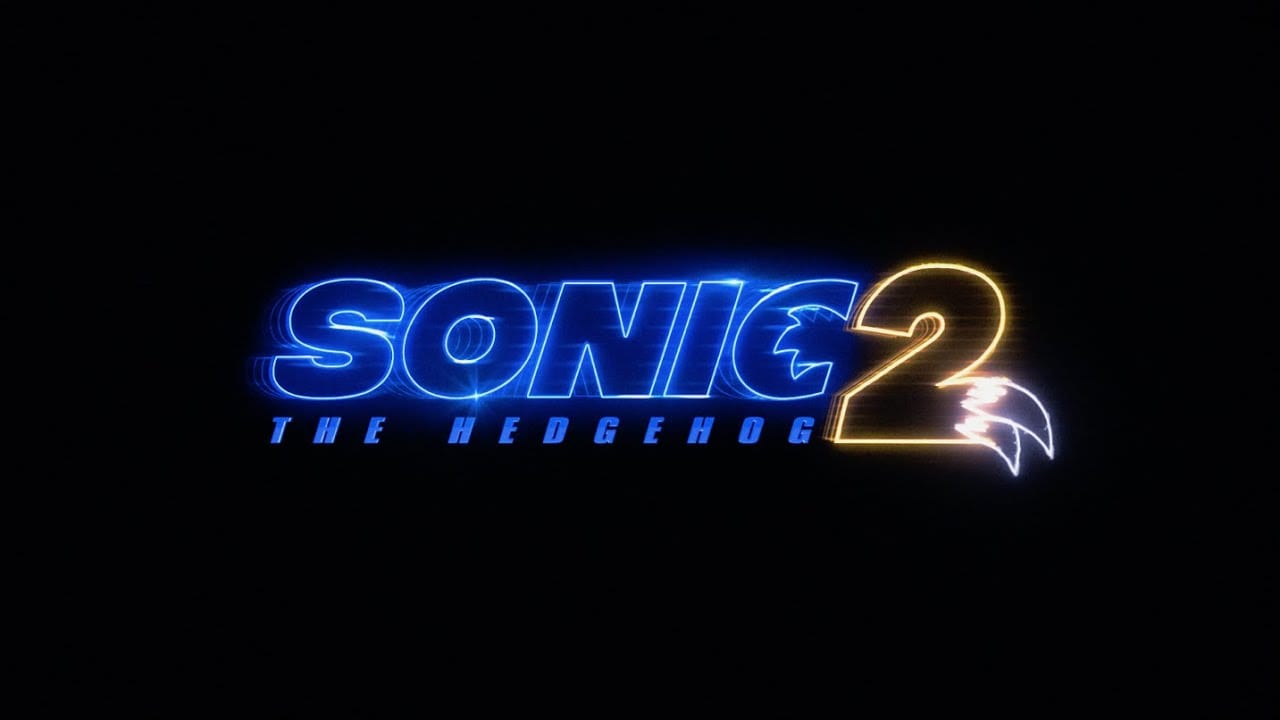 Sonic the Hedgehog 2 will hit cinemas next year, April 8, Paramount has announced today with a brief teaser trailer.

The sequence doesn’t do much in the way of teeing up its story. There’s just a very brief animation of the blue blur zooming past before the logo takes center stage.

That said, the appearance of Tails’, er, tail, at the end of the logo, suggesting we’ll see more of Tails this time around. He only appeared very briefly toward the end of the first film, if you remember, which focused more on Sonic’s IRL adventure on earth along with Tom.

Perhaps, the sequel will offer us a better look at Sonic’s world this time around? We’ll have to wait patiently for more from Paramount. Until then, here’s a look at the teaser:

If you’re interested in reading about the three features Twinfinite would like to see in a Sonic movie sequel then we’ve just the feature for you here.

Notably, confirmation of a sequel today is at odds with director Jeff Fowler’s comments last year that there were no plans to follow-up on the first movie. Perhaps, the surprising success of the first movie has changed Paramount’s tune?