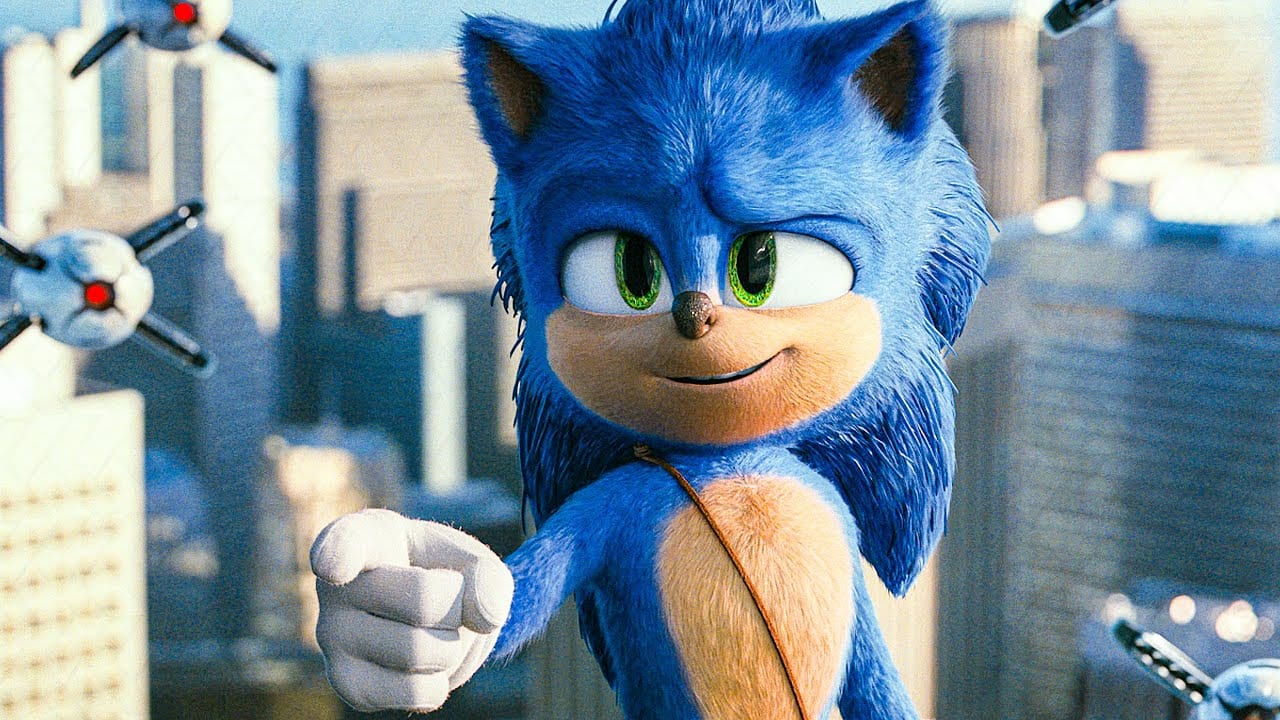 It’s no secret that the Sonic the Hedgehog movie has become a success story for video game film adaptations, grossing over $306 million in the box office before it was rushed to digital home release less than two months earlier than normal after theaters closed due to the coronavirus pandemic. The movie was so successful, some say it might warrant a sequel.

In an interview with USA Today, Fowler said that there are no official talks or plans of a sequel for the Sonic movie. However, that doesn’t stop him from thinking of all the possibilities for the Blue Blur and his friends in the cinematic world.

“There’s so many great characters to bring in and just more stories to tell, [but] nothing would bring me more happiness than getting another shot with these characters and to tell more stories. We’d love to do more with the Sonic cinematic universe.”

For those who caught Sonic in theaters back in February, Tails made a surprise appearance at the end of the movie to look for Sonic, leaving audiences implying that there may a sequel. While that may be plausible, considering how successful films often follow up with a sequel, that is not in the cards for Paramount as far as Fowler is concerned.

Even if there were plans for a sequel, it’s not appropriate for Paramount to discuss them during the current pandemic, especially with their rival studios delaying the release dates of other movies by several months to a year or two as a result of theater closures and subsequent uncertainty as to when they’ll reopen again.

Sonic the Hedgehog is currently available to stream on Amazon Prime and other VOD services. The movie will be released on Blu-ray and 4K Ultra HD on May 19.