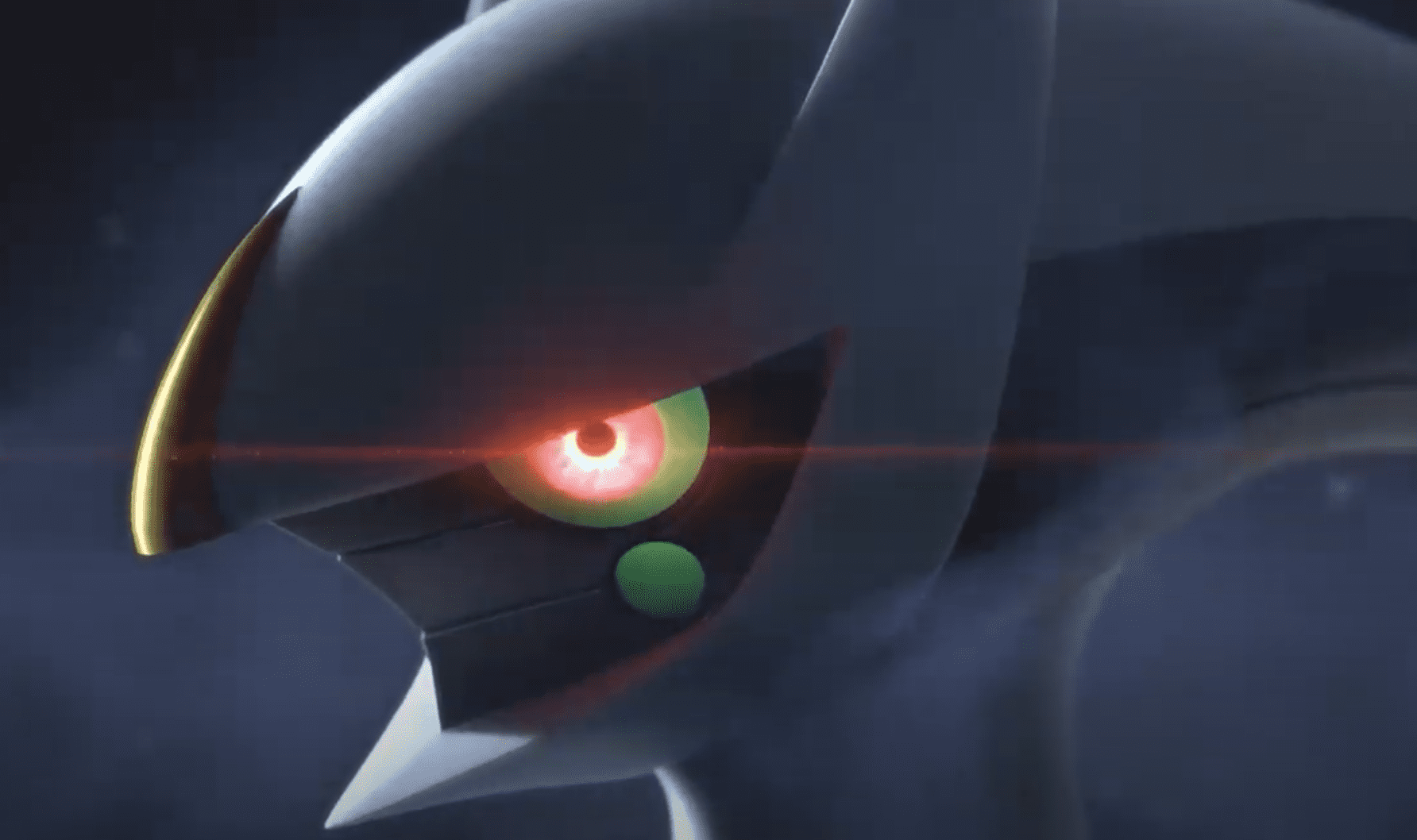 The Pokémon Company has revealed Pokémon Legends Arceus, a new entry in the series which looks to change up the franchise’s established gameplay.

Revealed via a trailer and breakdown video during the Pokémon Presents livestream event held on Feb. 26, the game sees players take the role of a trainer from the Sinoh region in the distant past. Pokémon roam free amidst the wilderness of the region, and can be caught with the press of a button and some careful stealth in open world environments.

Players can spring into battle with other trainers and wild Pokémon as they would in past games, but otherwise the title offers a more open world approach to the series.

The breakdown video, meanwhile, provides some more hints as to the setup of Pokémon Legends Arceus. As a trainer who has come to the Sinnoh region in search of fortune and adventure, players are tasked with collecting information on the world’s creatures to contribute toward the world’s first Pokédex. There will be a village which will act as players’ base of operations, and they can travel throughout the region from it.

As is standard with the games, players will also be given a starter to set off on their adventure with. The starters available include Cyndaquil from Gold and Silver; Rowlett from Sun and Moon; and Oshawott from Diamond and Pearl.

It then concludes by making mention of Arceus, and how it will be linked to the player’s journey. How exactly it’s linked, though, is yet to be revealed.

It’s a big step forward for the series, and one fans will need to see to believe. Both videos for Pokémon Legends Arceus can be found down below.

Pokémon Legends Arceus is currently slated for release exclusively on the Nintendo Switch sometime in early 2022. For more on the series, check out this fun video explaining how the promotional manholes tied to the series are made.