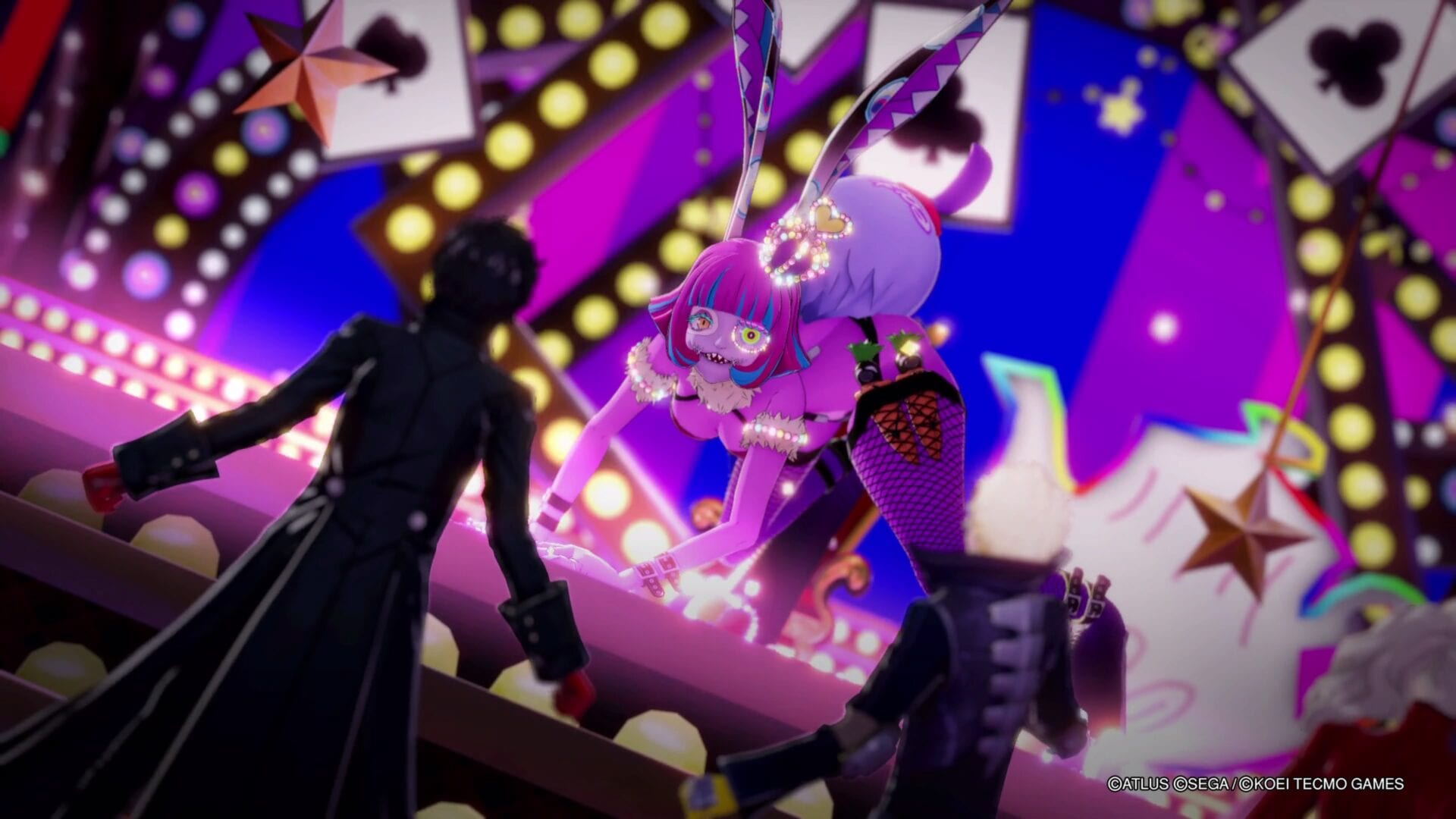 Persona 5 Strikers isn’t your typical Musou title. It isn’t afraid to give you a trial by fire with its combat, and its bosses in particular will make quick work of you if you aren’t prepared. The game’s first boss, Alice Hiiragi, is no exception, and that’s why we’re here to walk you through how to beat Alice in Persona 5 Strikers with a detailed guide.

Before getting into the finer points of the boss fight though, it’s worth noting that there are some specific preparations to make before the fight. Make sure that Joker is equipped with at least one Persona that knows Wind magic, Fire magic or both. Likewise, assign both Ann and Morgana to your party, as their magic will be essential to coming out on top in the fight.

Finally, ensure that you’re stocked up on SP restorative items. They can be bought from Sophie’s store as well as the shops scattered around Shibuya.

Once you’ve taken these steps, you’ll be good to dive into the fight in earnest.

How to Beat Alice in Persona 5 Strikers

The first phase sees her march around the boss arena with a cane, casting spells and using AOE attacks to bring you down. Her projectiles can be either a blast of Psychic magic, denoted by swirls of color, or Brainwashing attacks, which appear as large heart-shaped blasts.

Both can be avoided by dodging away from her and to the side. Should you be hit by the Brainwashing attack, you can break out of it by swirling the left analogue stick arounds in circles.

Do your best to avoid these attacks, and when she lets up, close in on her and unleash Fire and Wind magic against her as either Joker, Ann or Morgana.

In particular, try to set her on fire with Fire with Ann and then hit her with a Wind spell from Morgana to deal a Technical-boosted attack. She’ll try to beat you away with a basic melee attack from her cane or a kick, but both are slow and easy to dodge.

After she receives enough damage, she’ll use her AOE attack. You’ll know it’s starting when she jumps onto and twirls around a pole in the middle of the arena, firing off projectiles in random directions.

Though they’re harder to avoid, you can dodge them by dodge-dashing left and right, switching the direction you dodge every so often.

Likewise, you can break her out of the attack by Phantom Dashing to one of several Party Poppers scattered around the arena. Triggering them will fire off a Wind-infused attack that’ll stagger her out of the attack, leaving her open to a One More attack from any member of your party.

The poppers can also be used whenever she’s within range to deal heavy damage. However, you’ll want to be mindful of how many of them you use. They are limited in number, and you’ll need a few on hand for the next phase of the fight.

How to Beat Alice’s Second Phase

After you bring Alice down to half health during her boss fight in Persona 5 Strikers, she’ll launch into her second phase. This sees her get down on all fours, attacking more aggressively with slashing melee attacks in addition to her magic and AOE attack.

She’ll also start using a dashing attack where she becomes surrounded by a buzz saw of energy. It can be dodged by dashing to the side, but you’ll need to do so continuously until she tires herself out and has to recharge.

If you don’t, it’ll home in on you and deal massive damage to whichever character you’re playing as, knocking them out in most cases.

Stay on your toes, and once she’s tired out from her attacks, the strategy for damaging her will remain the same. Close in on her and hit her with Fire or Wind magic, combining the two for technical attacks when possible. Likewise, if you still have Party Poppers left over, you can use those to Stagger and damage her further, speeding up this phase of the fight.

Keep the pressure on her, and be mindful of when you need to back off and dodge her attacks. Before long, she’ll fall, and you’ll have successfully defeated the game’s first boss.

That’s all there is to know about how to beat Alice in Persona 5 Strikers. For more on the game, check out our guide wiki.