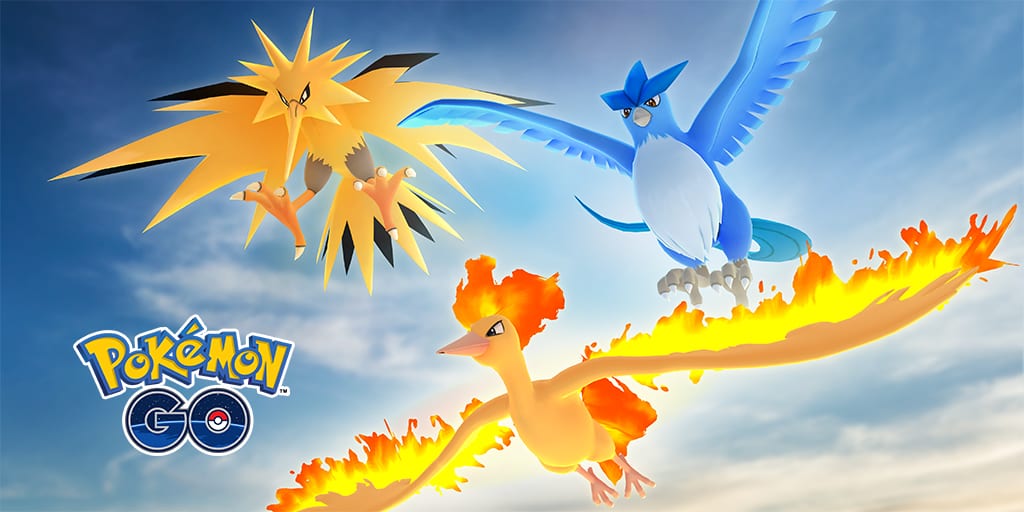 Earlier today, Niantic revealed their plans for a special raid day featuring the Legendary birds of Kanto. Moltres, Zapdos, and Articuno will be returning on Feb. 28 from 11 AM to 2 PM local time. It’s technically part of Pokemon Day weekend, but just on the tail end of the celebration.

This will be the second time in less than 10 days where these birds will be the focus of Legendary raids. Before this raid day, you’ll also be able to get your hands on these powerful ‘mons on Feb. 20 during Pokemon GO Tour: Kanto.

During the special raid day, the shiny versions of each bird will be available. Don’t get down if the Pokemon you’re battling in the raid isn’t shiny. You won’t be able to tell if the one you get is shiny until you get to the encounter after completing the raid.

This also likely points towards a new Research line since it’s currently impossible to get the Super Rocket Radar to battle Giovanni without locking it behind some kind of Research task.

You can check out the official release about this Kanto raid day from The Pokemon GO Team right here.