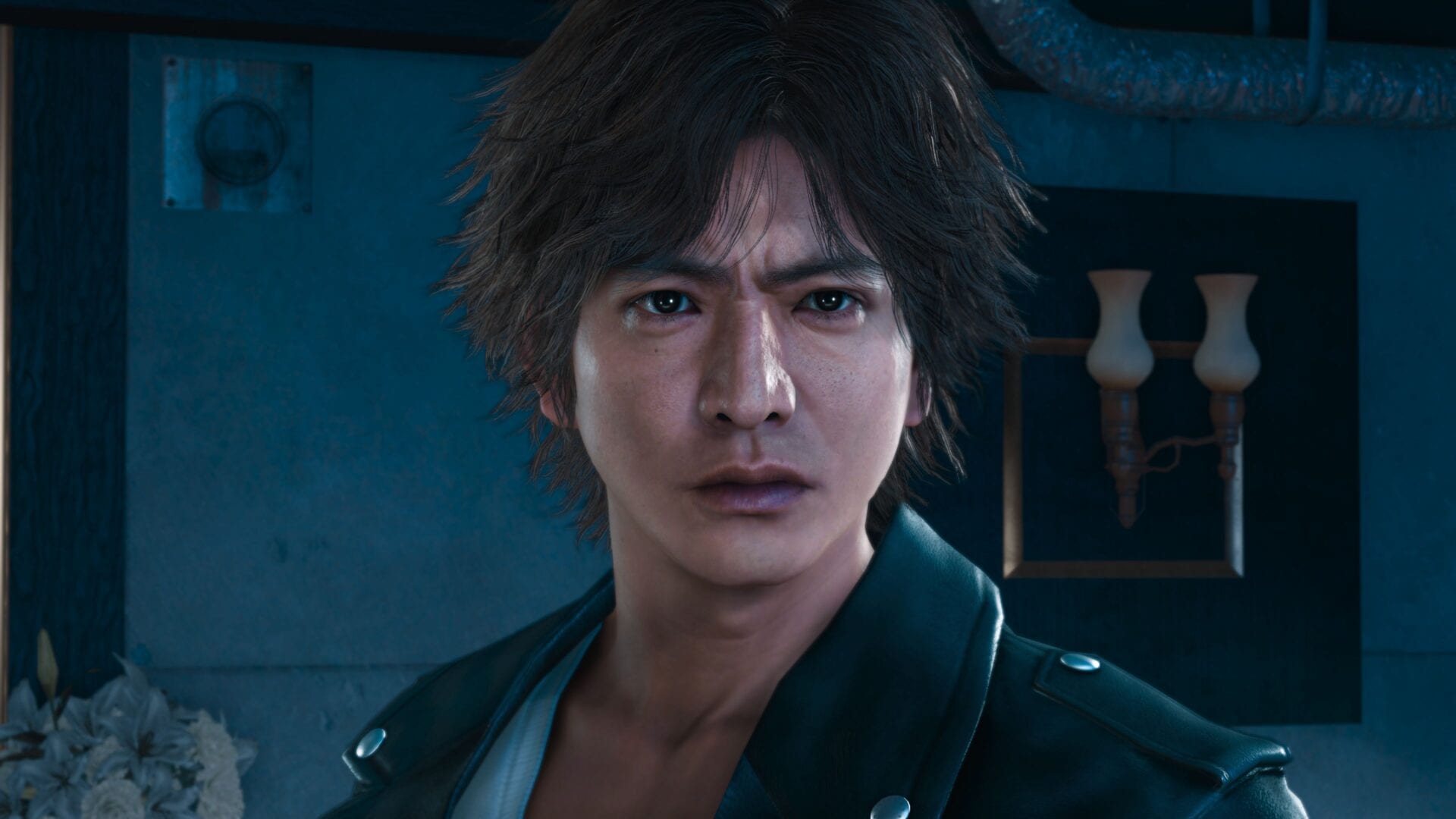 Today Sega announced that another of its former PlayStation 4 exclusive is broadening its horizon while making the jump to current-gen platforms. Judgment is coming for PS5, Xbox Series X|S, and Google Stadia.

The game, which was developed by Yakuza’s Ryu Ga Gotoku Studio, will hit all the platforms mentioned above at the same time on April 23.

In addition to the original PS4 version, the console versions will come with 60 FPS, refined visuals, and improved load times. All DLC will also be included.

The price will be quite affordable, $39.99 from the get-go. Considering the quality of the game (which you can read about in our review), it’s certainly a good deal.

Below you can check out the announcement trailer (in English and Japanese), screenshots, and artwork.

If you’re unfamiliar with Judgment, you can read an official description below.

“From the team that brought you the critically acclaimed Yakuza series comes Judgment, a gritty tale of disgraced attorney Takayuki Yagami in his quest for redemption. Haunted by his past, he takes up arms as a private detective, clawing his way through Kamurocho’s underground crime network to investigate a string of grisly murders. In this psychological thriller, the balance between justice and mercy teeters on the edge.

Track suspects, discover clues, and bring evidence to court – but be careful, there are dark characters at every turn. Can you distinguish between friend and foe? Take advantage of two unique battle styles to take down adversaries in electrifying encounters. Packed with Hollywood-worthy combat sequences and cinematic twists and turns, this mystery will surely keep you on your toes.”