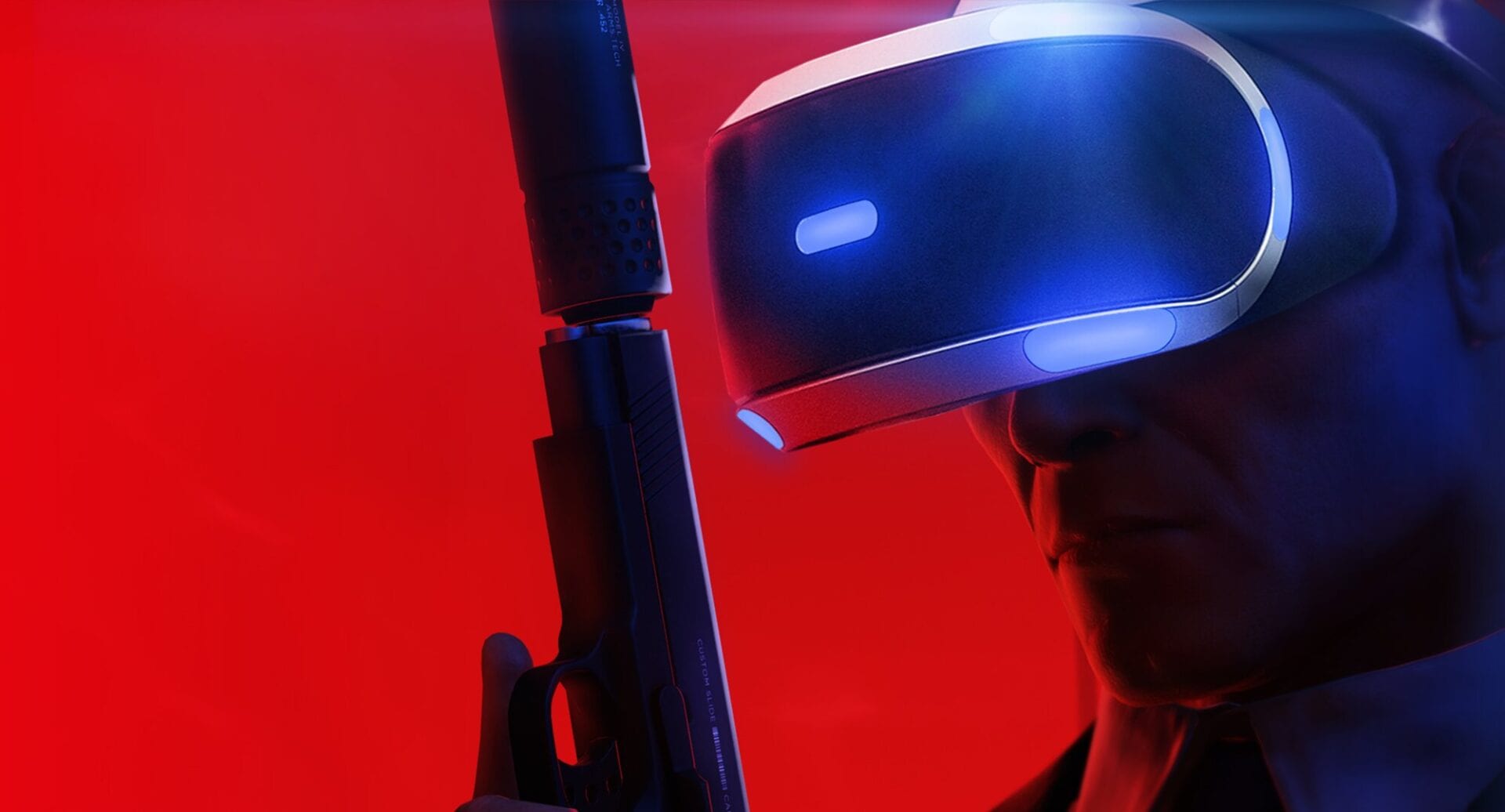 I won’t lie, I was slightly disappointed when IO announced that Hitman VR would be a PlayStation VR exclusive at launch. Having launched more than four years ago, Sony’s headset is well behind the power of similarly priced competitors and is designed to be played on a previous generation’s console.

Having played a significant amount on Oculus Quest 2 and even plugging it in to experience Half-Life Alyx, the prospect of going back to play a game on PSVR with the thick cable getting in the way all of the time wasn’t one I was looking forward to. Thankfully though, I came away from Hitman VR pleasantly surprised.

Before I get into the good and the bad of the game, it needs to be pointed out that having to play the PlayStation 4 version of Hitman in PSVR, whether you’re playing on PS5 or PS4, is a ridiculous design oversight. Having to install both versions of a game on my console that’s already limited on hard-drive space, makes me not want to connect the headset at all.

Load up the PS4 version, however, and you’ll find a game that runs pretty well. It’s the full version of all three modern Hitman games, with just the controls and visuals the difference between the standard and VR versions.

Before throwing you into Dubai, there’s a simple VR tutorial that teaches you the basics in a very intuitive way so that that you’re not confused about how everything works in the full-sized sandboxes. There’s nothing more awkward in Hitman VR than walking up to a target and almost falling into them trying to work out how to get your fiber wire equipped.

Movement is completely free, instead of being based on teleportation, which makes each of the worlds more immersive and surprisingly doesn’t bring on motion sickness, unless you’re constantly going up and down stairs or riding every elevator you can find.

The motion tracking also works a lot better than it does in other similar PSVR titles. Even when using a DualShock 4 instead of move controllers, shooting, grabbing enemies, and picking up items feels good and you very rarely have to fight with the camera to get the Agent 47’s hands in the right place – even if he stands like a weird T-rex when using a standard controller.

Grabbing an unsuspecting guard or staff member by the throat gives you a view of their terrified eyes as they fall asleep. You also get a different perspective on the worlds that IO has created for the main game, being able to look closely at all the little items and objects you’d usually pass by without a second thought.

Visually is where the PSVR version of Hitman struggles, though. While NPCs and the surroundings are clear enough when staying still, the headset simply struggles with the level of detail the game wants to give the locations.

Head up the stairs to the main atrium in Dubai, for example, and it’s initially devoid of the crowd that greets you in the standard game. Get a little closer to the unveiling, though, and they begin to pop into view.

The crowds are such an important part of IO’s Hitman series, in terms of both visuals and gameplay, so it makes sense that they’d want to include them, even if the system struggled to handle them.

It’s when you start to look from left to right that it becomes an issue though. Items and crowd members will begin to pop in as you move your head. Look to your left and the NPCs will take a second or two to appear, even those just 15 feet from Agent 47. It’s really off-putting and is where I begin to wish I could play Hitman VR elsewhere.

That pop in and the occasional eye-straining animation (the horizontal snow in the Carpathian Mountains is a strange sight) are the only real signs that PSVR is struggling with Hitman VR though.

I would recommend playing the standard game first to get a lay of the land though. Partly so that you’re not risking any motion sickness by wandering around aimlessly trying to learn the locations, and partly because the instinct vision feature is limited in VR.

Pressing the button does not change the color and reveal everything that’s nearby or on the other side of doors, instead just reminding you of the objectives and showing you where your targets are.

It makes getting from place to place a little tougher as you can’t time your movements to those of NPCs. It just makes the stealth more challenging, which can be frustrating when combined with the increased precision required in VR.

Those issues being considered, and although there’s no doubt that even an Oculus Quest would improve the experience, you shouldn’t overlook playing it on PSVR if you’re at all interested.

IO have got the actual feel of being Agent 47 in VR right and they’ve avoided many of the issues that PSVR games have fallen into over the years. It’s the full game, albeit the PS4 version, and therefore one of the most complete titles available for PlayStation’s headset.