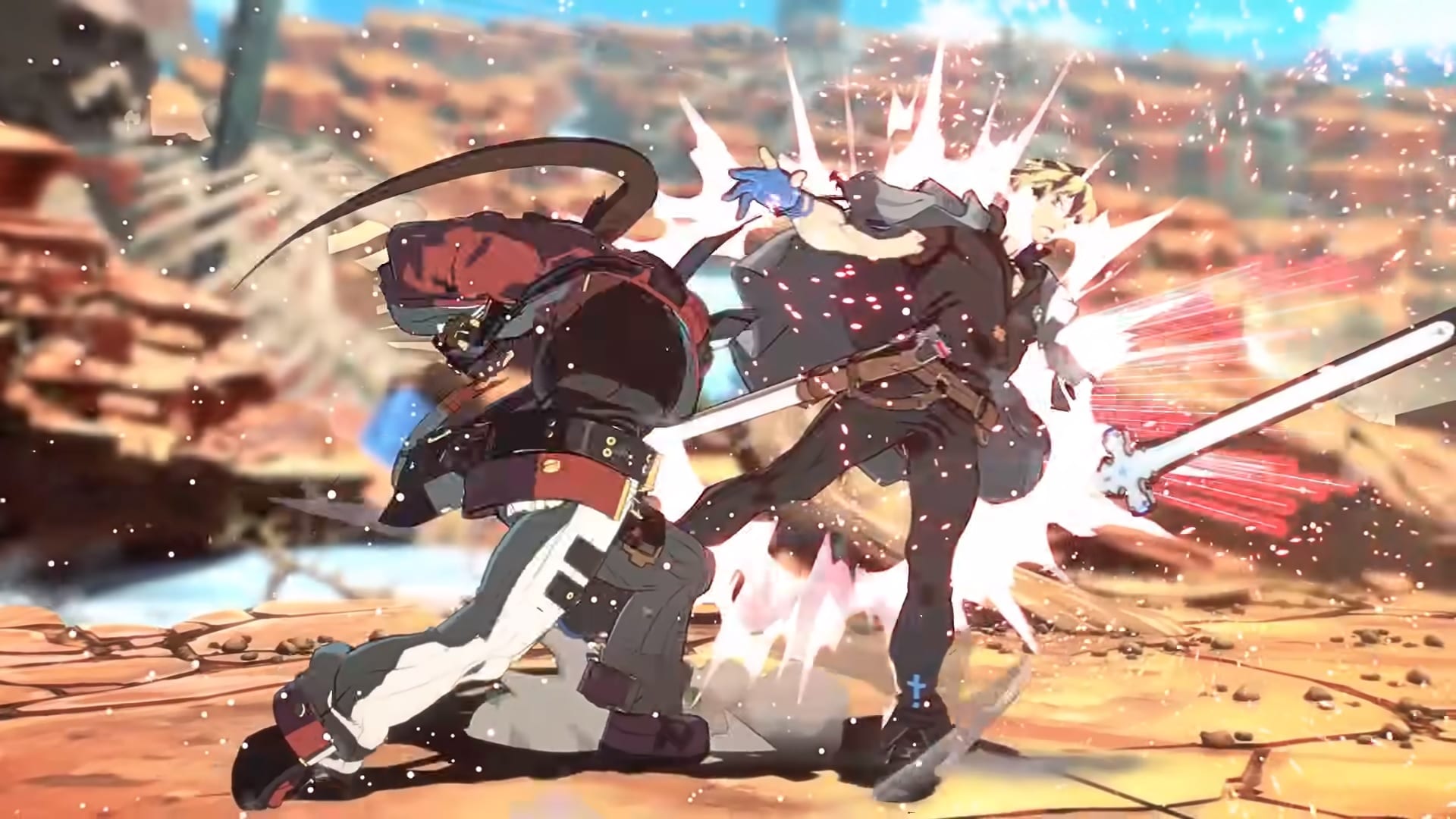 Arc System Works’ Guilty Gear Strive is just around the corner. Ahead of its official release on April 9, players have the opportunity to check it out thanks to the beta going live later this week. As such, some players are asking how to get into the Guilty Gear Strive beta. In this guide, we’ll explain everything you need to know from its start times, to when it finishes and everything in between.

This is the official time that those who have pre-ordered their copy of Guilty Gear Strive will be allowed to access and play in the beta.

How to Get Into the Guilty Gear Strive Beta

As we noted above, the Guilty Gear Strive beta officially kicks off on Feb. 17 for those who have pre-ordered a copy of the game itself. This can be done either via the PSN Store on PS4 or PS5, or by pre-ordering a physical copy of the game from your preferred retailer.

After 19:00 PT/ 22:00 ET on Feb. 17, those who have pre-ordered will be able to download the beta from the PSN Store by simply searching ‘Guilty Gear Strive.’

If you’re waiting for the open beta, then simply head on over to the PSN Store on Feb. 18 after 19:00 PT/ 22:00 ET and search for the open beta. Let the download complete and load it up and you’ll then be able to play with any of the 13 playable characters in the beta.

When Does the Beta End?

The good news is you won’t need a PS Plus subscription to play the beta, either. Though you will need an internet connection, so do keep this in mind.

That’s everything you need to know regarding the Guilty Gear Strive beta. For more tips, tricks and guides, head on over to Twinfinite, or check out more of our coverage on the game below.