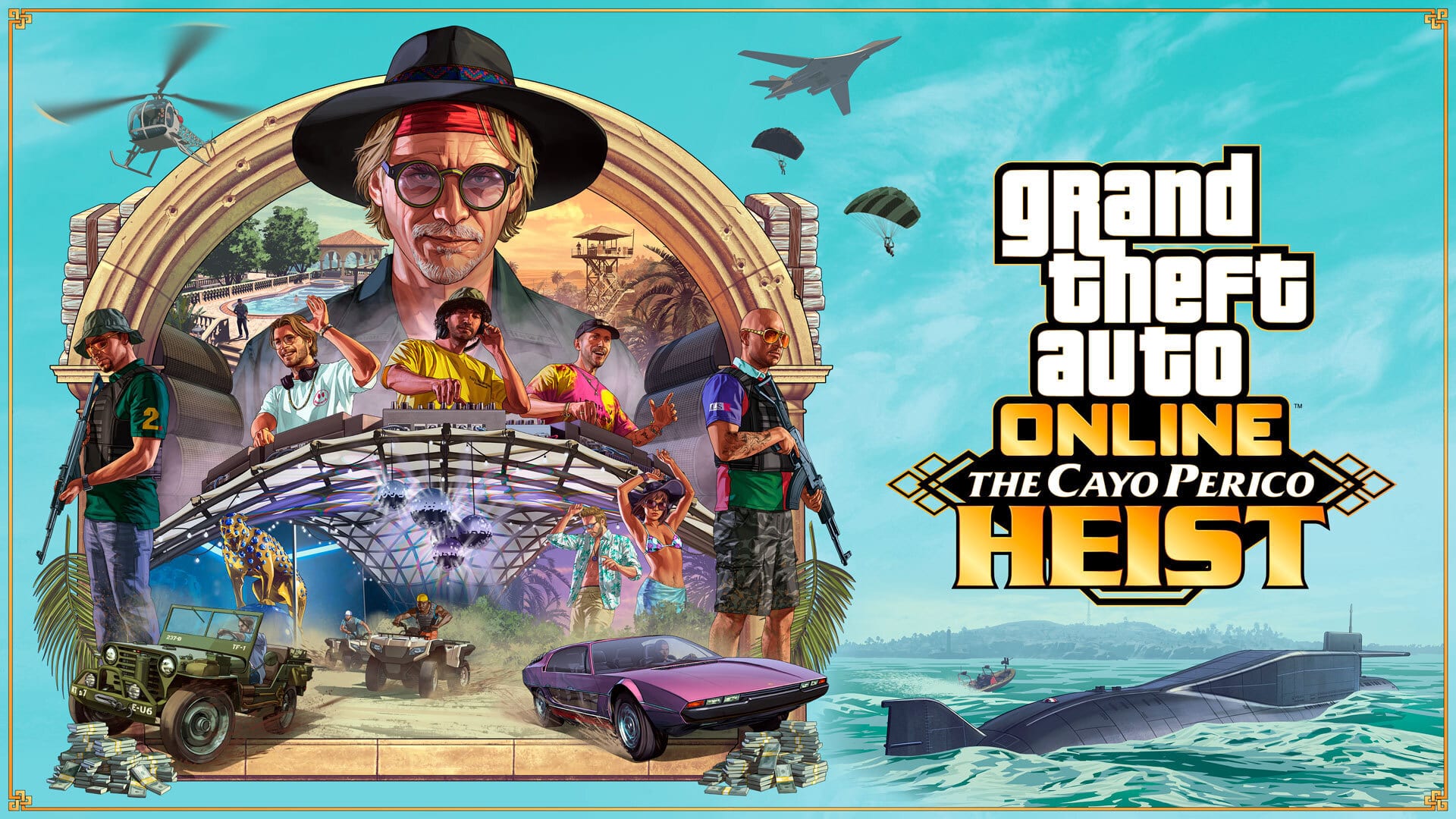 He mentioned that it wasn’t coincidental, as Rockstar Games intended to create a powerful single-player story-driven experience, and they’re always been known for great stories and single-player experiences.

It’s a remainder that Rockstar Games can do both single-player and multiplayer at the highest possible level of execution.

Zelnick reminded that a couple of years ago there was an argument (among other publishers) that single-player was dead and it was all about multiplayer. Take-Two did not believe that and its labels did not believe that, so they deliver a range of experience from the most hyper-casual mobile to the most complex and most robust single-player and multiplayer experiences. They intend to continue doing that.

Later in the call, Zelnick was asked about a “competing game” that launched with issues recently (obviously hinting to Cyberpunk 2077), in relation to what Take-Two is doing to ensure that this doesn’t happen to its games.

Zelnick mentioned that the company is always looking into what they can do better and they’re the “most self-critical group” he ever ran into.

To maintain their commitment to quality they make sure that their creative teams pursue what they’re passionate about and they maintain operational and financial discipline at the same time.

As a result, they can have long development cycles despite having been criticized in the past for that.

“I think that the case you’re alluding to reflects the fact that you’re always better served to wait for perfection if you can create perfection.”

Zelnick added that all of Take-Two’s labels are seeking perfection (even if they don’t always succeed) .

“It’s great that Rockstar Games continues to put-out additional content for Gand Theft Auto Online and Red Dead Online but they put out material that they really believe in, that they’re passionate about and is of the highest possible quality, and that means we’re not on a weekly cadence and we don’t necessarily know the release date, but we do know that we’ll wait for it to be as close to perfect as anything can be, and that’s true with 2K, it’s true with Social Point, and it’s true for Private Division.

And that’s an unwavering commitment that’s part of our strategy and comes from the top of the company. And we’re prepared to accept the results when we fall short in terms of timing and when we sometimes spend a little more than we would like because it always pays off.”