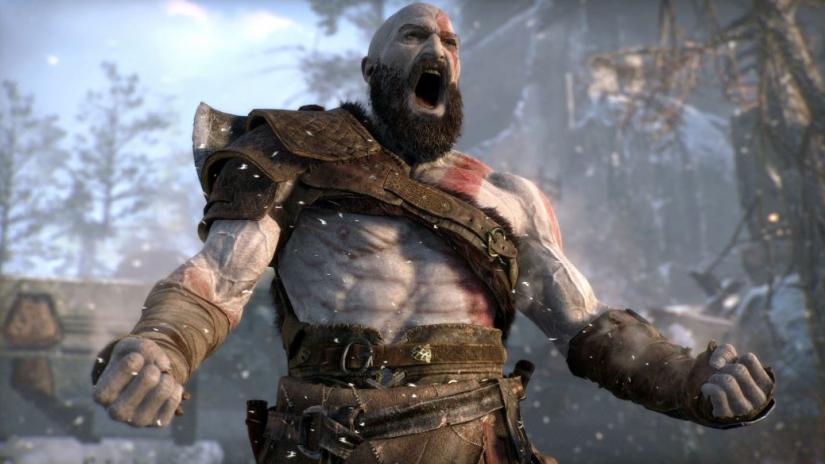 The game is going to receive an update tomorrow which will enhance performance and visual with 60 frames-per-second and 4K checkerboard resolution.

You can see the announcement and a screenshot shared on Twitter below, alongside a second image.

If you don’t enjoy 60 FPS, you can still revert to “Original Performance Experience” offering 30 FPS and 4K checkerboard resolution.

If you’re unfamiliar with God of War, you can read our review and an official description below.

“From Santa Monica Studio and creative director Cory Barlog comes a new beginning for one of gaming’s most recognizable icons. Living as a man outside the shadow of the gods, Kratos must adapt to unfamiliar lands, unexpected threats, and a second chance at being a father. Together with his son Atreus, the pair will venture into the brutal Norse wilds and fight to fulfill a deeply personal quest.”