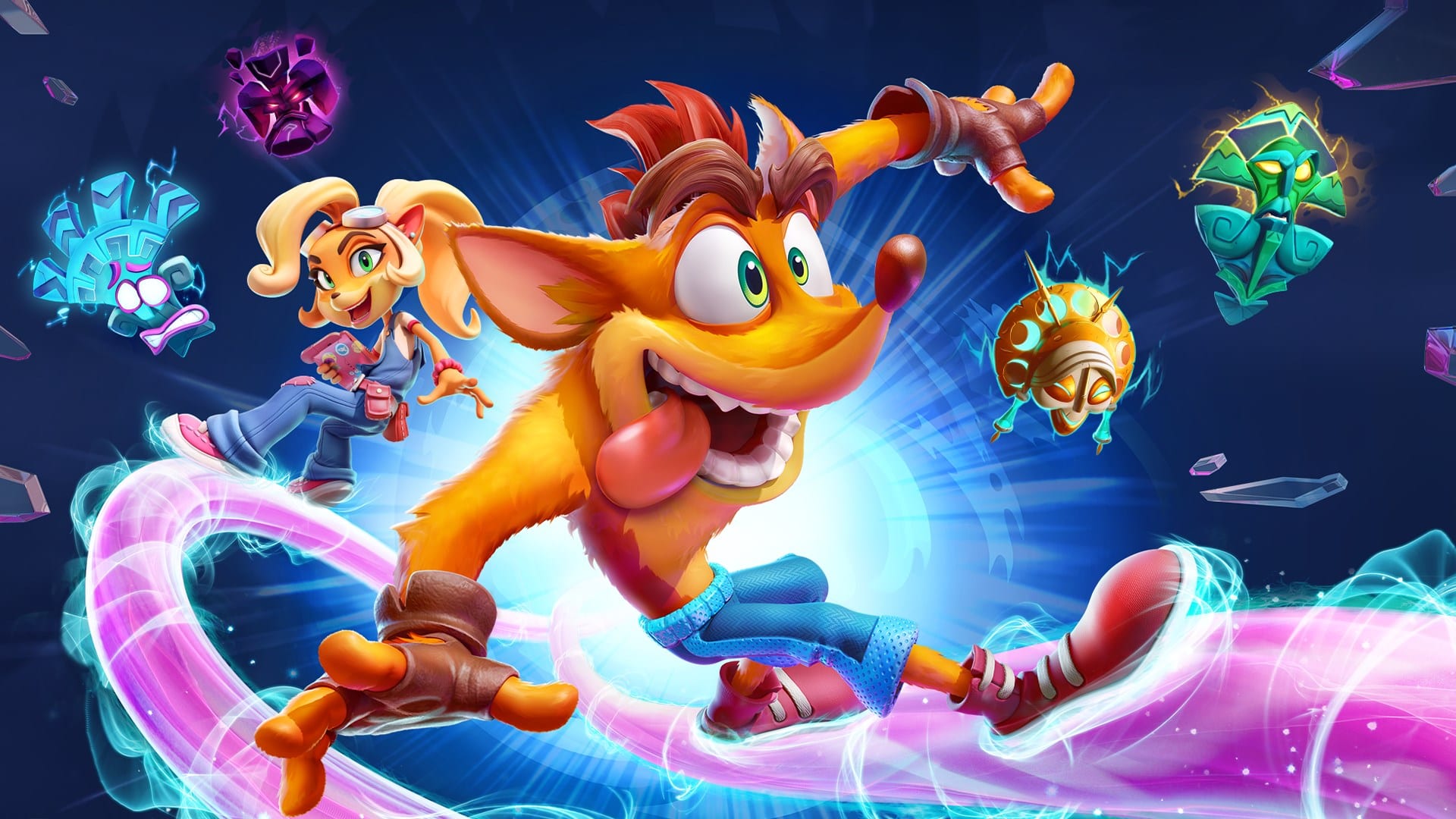 Crash Bandicoot 4: It’s About Time is crashing its way onto PS5 relatively soon, bringing with it a bunch of awesome next-generation features. This news came to us via Sony’s recent State of Play address, where the trailer below broke down what fans can expect from this new version of the game.

The video reveals that not only will the PS5 version of Crash Bandicoot 4: It’s About Time look even better, sporting 4k visuals and 60 FPS, but that it’ll feel better thanks to the PS5’s DualSense wireless controller. You can feel the grip of every hook shot and boost of a jetboard thanks to the haptic feedback.

Audio has also been improved considerably, as the PS5 version will feature enhanced 3D audio with compatible headsets.

One of the most important features the PS5 update will have is the ability to bring over save transfers from you PS4. That means you won’t have to start your 106 percent playthrough from scratch when you get the upgrade.

Crash Bandicoot 4: It’s About Time arrives on PS5 March 12, 2021. The game is also set to release on Xbox Series X, Xbox Series S, and Nintendo Switch later on in the year.

If you’re still looking for more State of Play information, or just general news and articles, be sure to check out the rest of Twinfinite, as we’ve got everything you’ll ever need.