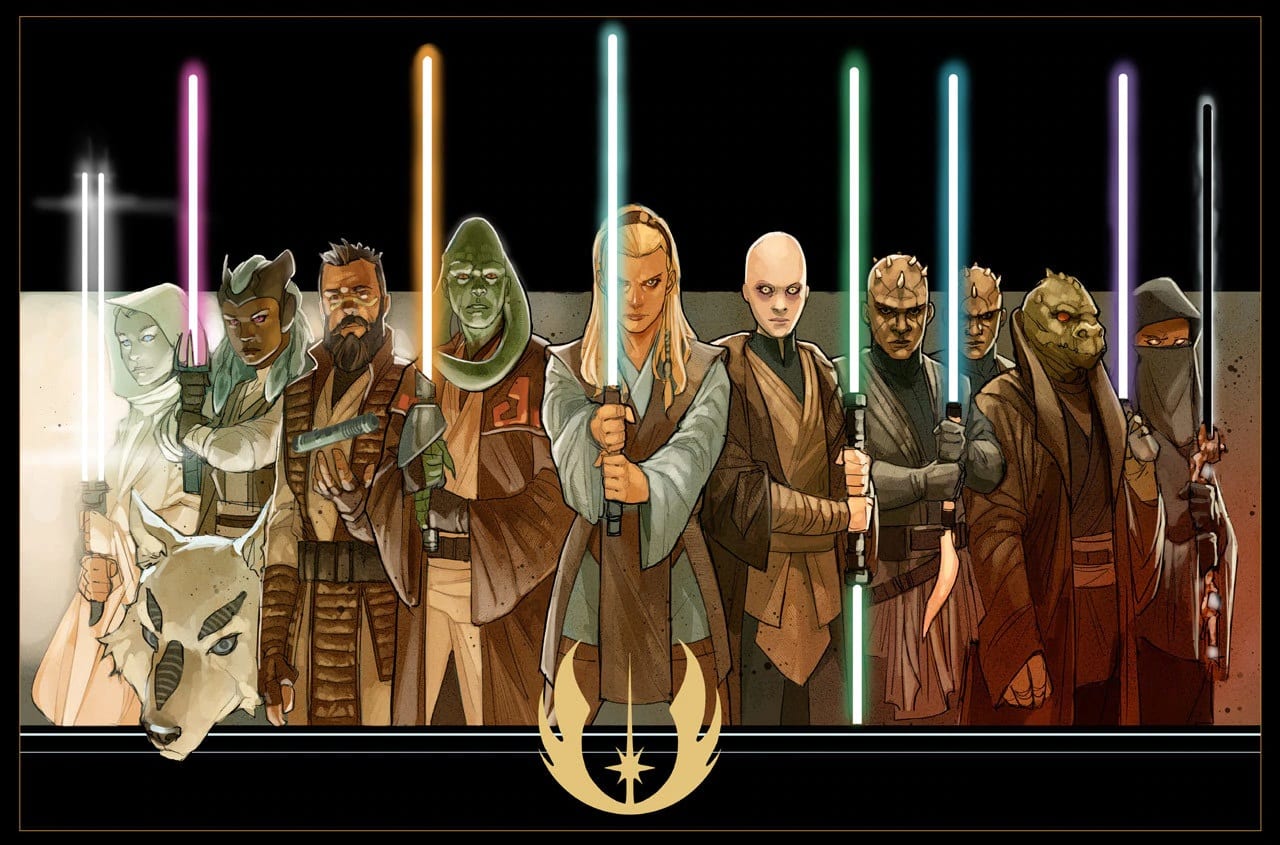 Today the official Star Wars Youtube channel released a launch trailer for Star Wars: The High Republic, which they call “a new era of Star Wars storytelling.” This run of books, comics, and magazines will tell a new story in the Star Wars universe set 200 years before The Phantom Menace. You can check out the new trailer below.

These stories will explore an era that has yet to be seen in the Star Wars universe.

From the launch trailer, we can see that there will be a host of never before seen characters; it also appears that Yoda will be making an appearance. If you would like to read more about the characters, or about the different authors for this ongoing series, you can check out the Star Wars website.

You can also find a list of every High Republic book and comic so far, in case you fall behind on what has been released. The first books will be available tomorrow, with more coming out in the coming weeks up through February.

The announcement for new Star Wars: The High Republic literature is coming just about a month after the news of several upcoming series coming to Disney+.