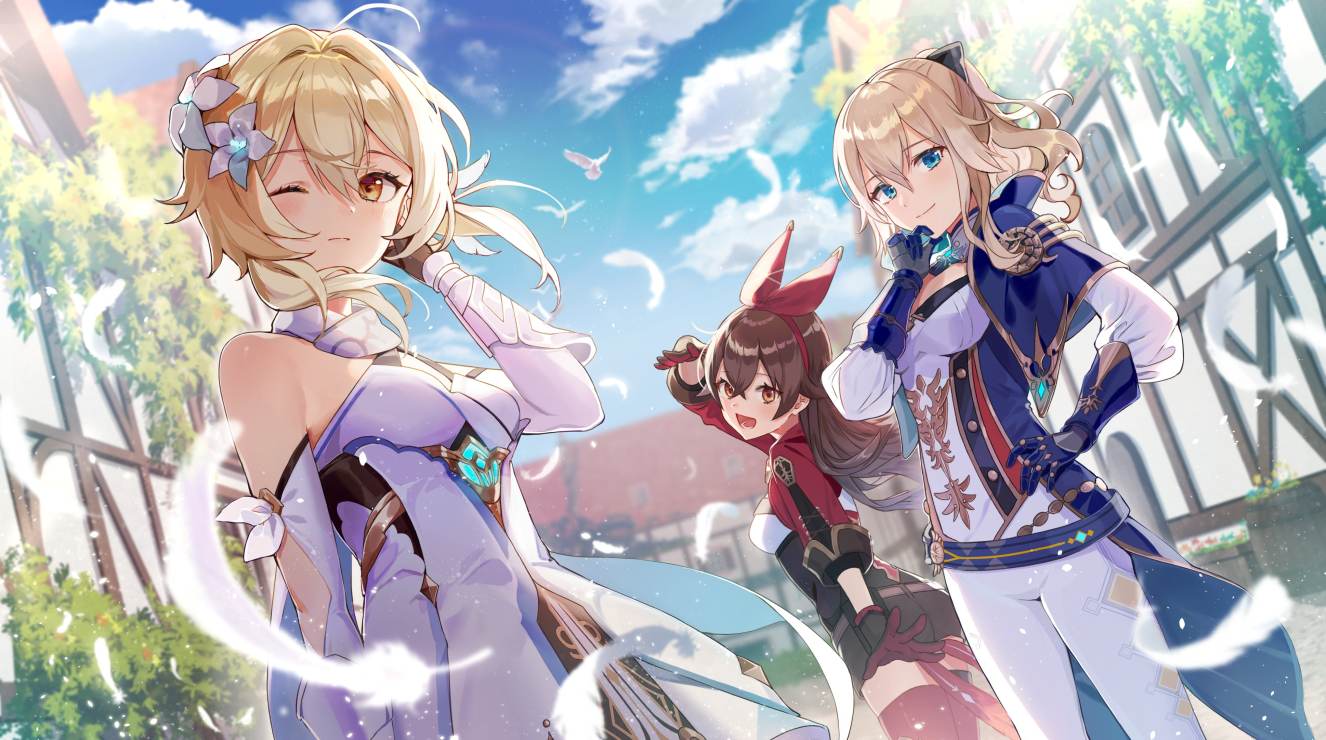 Genshin Impact was one of the surprise hits of 2020; initially perceived as just a Breath of the Wild clone with gacha elements, it quickly proved to be a highly engaging exploration RPG with an in-depth combat system that gets plenty challenging once you progress further into the game. It’s also filled with grindy elements and you’ll need to harvest materials to ascend your characters and make them stronger. Genshin Impact’s Windwheel Aster is a flower that’s also used as an ascension material, and here’s how you can get them.

Unlike the mint, which can be found basically everywhere, the Windwheel Aster is a much rarer flower and you’ll need to deliberately seek it out if you need it. There are two main locations that are pretty easy to farm if you need them quick, however.

You can find some around the Statue of the Seven located at Windrise.

You can also find quite a few scattered around Stormterror’s Lair.

In addition to that, the Windwheel Asters can also be found around rivers, ponds, and other bodies of water in the Mondstadt region so be sure to look around there when you’re exploring.

Thanks to the folks working on the Genshin Impact interactive map, it’s also easier to find other Windwheel Aster locations scattered around the region. They may not be as plentiful in these scattered areas, but it’s still helpful to have a reference guide so you can look out for them while doing other quests.

How to Use Windwheel Asters

The Windwheel Asters are primarily used as ascension materials. For instance, the Pyro sword user Bennett makes use of them as part of his character ascension, so if you’re planning on leveling him up, you’ll need to stock up on as many flowers as you can.

Head over to your character screen, and once your character has hit the level cap, you can press the Ascend button and spend the required materials to raise their level cap even further.

And that’s pretty much all you need to know about the Windwheel Asters and how they can be used in Genshin Impact. Be sure to check our guide wiki for more tips and information on the game.