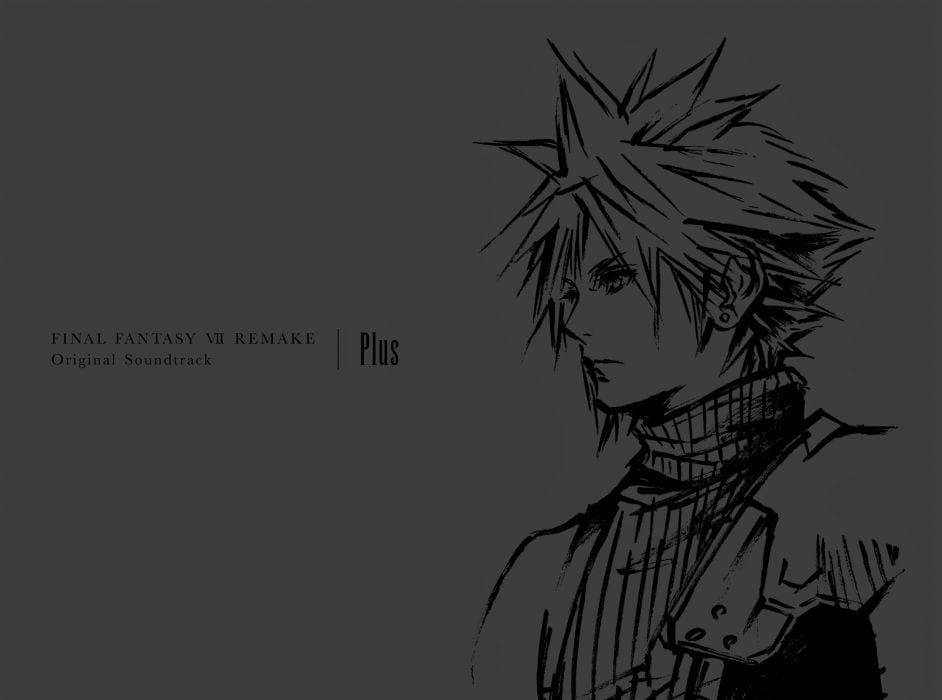 The Final Fantasy VII soundtrack was already considered to be one of the series’ best back in 1997, and with the FFVII Remake, we got to enjoy a redone and fully orchestrated version of the music that fans have become so familiar with. If you’re looking for more FFVII-related collectibles or just want the full soundtrack at your fingertips, you’ll be glad to know that the FFVII Remake Original Soundtrack Plus is now available for pre-order on the Square Enix store.

In addition to that, the OST Plus will also feature a beautiful grey cover, complete with new art of protagonist Cloud Strife from character designer Tetsuya Nomura.

This is a four-disc collection, and it contains tracks from in-game BGMs, and will have a focus on themes from the movie cutscenes that were not available in the original soundtrack itself. This is essentially a much more complete collection of the music from Final Fantasy VII.

The collection is up for pre-order, though there’s no set shipping date for it just yet. It’s scheduled to be released on Jan. 8, 2021 according to the product description.