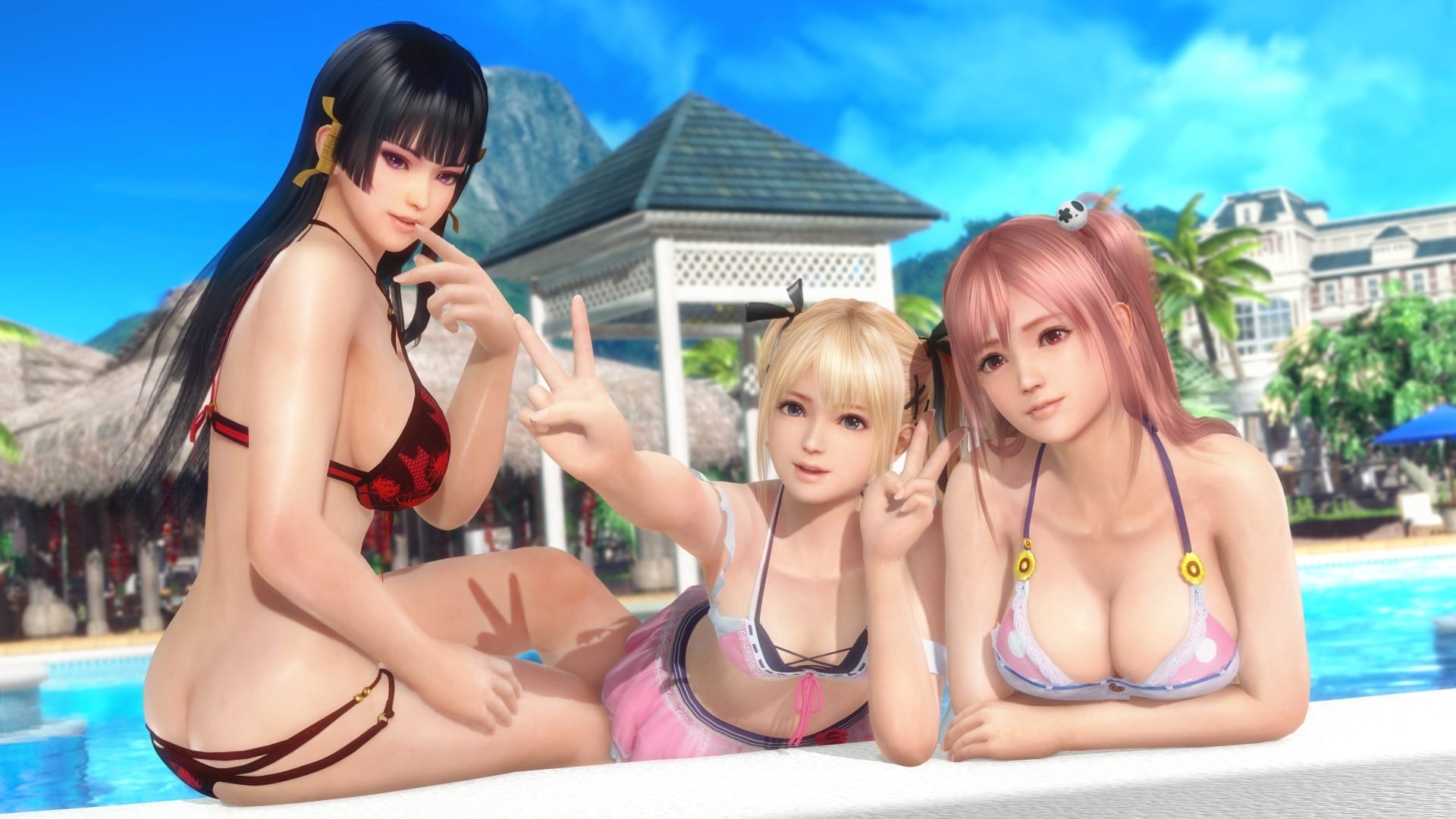 The release of Dead or Alive Xtreme: Venus Vacation on PC opened all sorts of modding opportunities, but Koei Tecmo isn’t too happy about certain uses of its intellectual property.

Today the company published a press release announcing that it has taken notice of the sale of DVD made by shooting videos of Dead or Alive Games. As such, it has started legal action against an individual via the Kanagawa Prefectural Police department.

Specifically, the suspect has recorded footage from Dead or Alive Xtreme: Venus Vacation with modifications like the removal of the (already scarce) clothes, then they sold the footage on DVD on auction sites.

The case has been reported to the Kanagawa Prefectural Police as it was determined that, even if the content is modified, this is copyright infringement.

In addition, since Koei Tecmo judges this as a particularly malicious act, the company is also filing a civil lawsuit for damages on top of the criminal case.

Koei Tecmo argues that the reproductions (including modifications), distribution, and sale of its copyrighted work is prohibited and illegal.

The company is determined to take legal action against such acts. In the future, Koei Tecmo pledges to rigorously respond to copyright infringement while providing games that can satisfy its users at the same time.