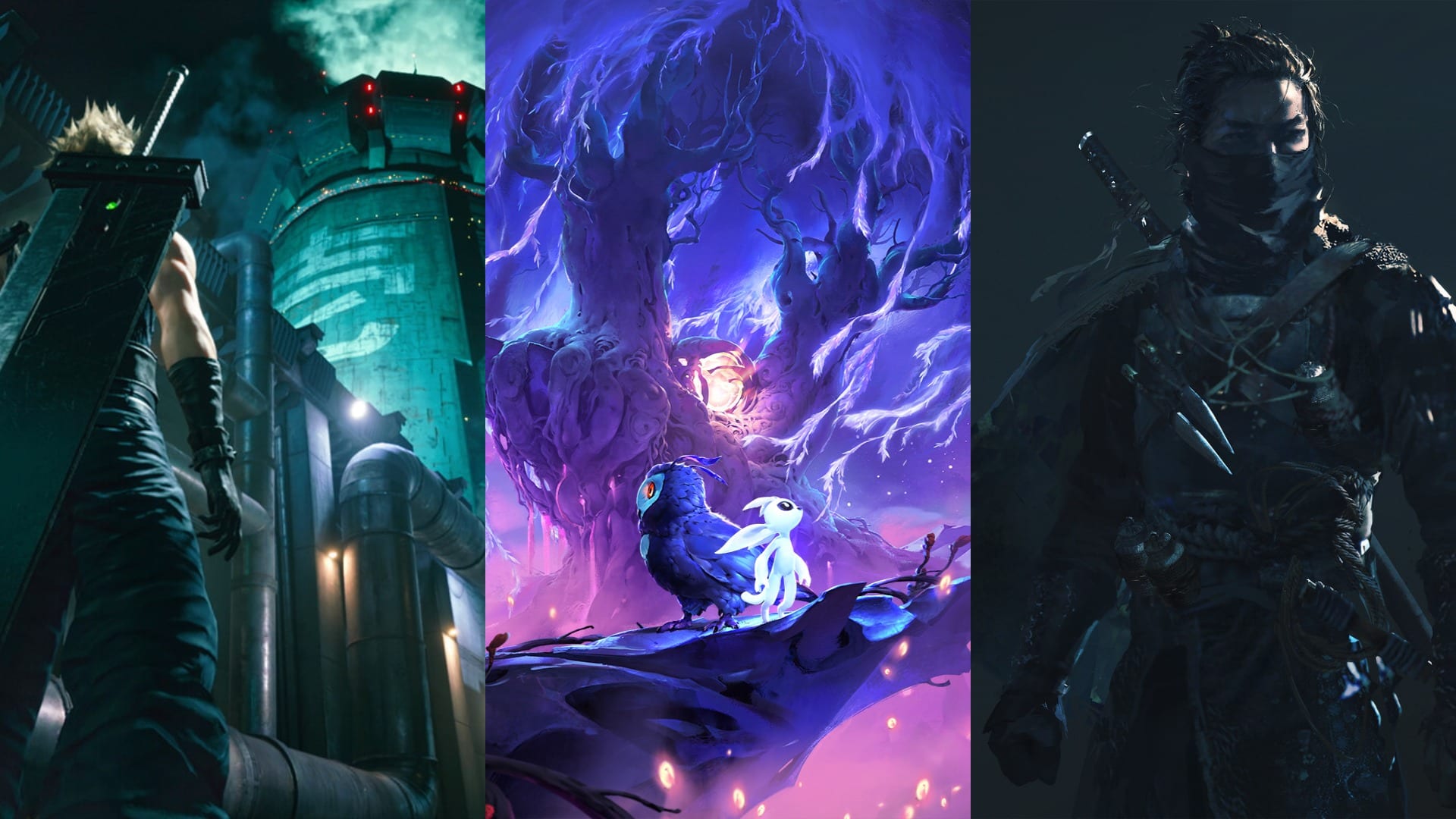 It’s award season here at Twinfinite, and there are plenty of games that deserve to be recognized as visual standouts. Voted on by our editors and staff, here are the games with the best art direction of 2020 that provided some of the most screenshot-worthy moments of the year.

Reviews Editor Zhiqing Wan: FromSoftware’s games aren’t typically pretty in the conventional sense of the word. Their games are often grotesque, somewhat morbid, and even a little disturbing to look at at times. But even so, that doesn’t mean you can’t still find some semblance of beauty and uniqueness in FromSoft’s most grotesque imagery.

Demon’s Souls got a much-needed remake and facelift at the end of 2020, launching alongside the PS5 as a launch title. Remade by Bluepoint, who are well-known for touching up classic games and making them look damn good, the Demon’s Souls remake actually looks like the vision that FromSoft had in mind a decade ago.

Save for a couple of art direction missteps, like the Fat Official redesign, everything else has been kept intact, but polished to a shine.

The little grooves on the Tower Knight’s shield are now visible, and he looks menacing as ever, and the iconic environments like the Shrine of Storms feel properly epic and imposing now that we get to experience them in 4K.

Staff Writer Ethan Anderson: The original Final Fantasy VII was released in 1997 on the first PlayStation. It wasn’t exactly easy to convey precise size and detail back then. This remake manages to effectively modernize the vision of the original, and then some.

Final Fantasy VII Remake faithfully recreates Midgar’s grand scale that players envisioned all those years ago. The game’s art direction breathes previously unseen life into almost every location, from the quaint and homely slums to the bustling and bright Wall Market.

The long corridor-like sections between major areas don’t look nearly as pretty or eye-catching, but that’s an easily-forgotten complaint once you’re looking down on the enormous plates and glowing reactors from high up in the Shinra building. That view will leave you in awe.

Whether you’re a longtime fan with high expectations, or a curious newcomer, Final Fantasy VII Remake will rarely disappoint in the art department. It no-doubt provides some of the best game art direction of 2020.

Second Runner-Up: The Last of Us Part II

Staff Writer Ethan Anderson: The art design in The Last of Us Part II goes for realism above all else, and it unquestionably succeeds in what it sets out to accomplish from a visual standpoint. Naughty Dog is able to use the technology at their disposal in ways that are seldom seen in other games.

Going for realism doesn’t always work out if the art direction isn’t top-notch across the board, but The Last of Us Part II nails it.

The tale of revenge and violence is already dark, but the sorrowful visual tone presented in its world really hammers that fact home by visually expressing how characters feel internally.

The environments on display will have you in photo mode almost every time that you change locations. There’s always a picture-taking opportunity right around the corner, whether it’s in the safe haven of the Jackson settlement, or the game’s sinking, overgrown version of Seattle.

News Editor Giuseppe Nelva: I haven’t seen many games as absolutely gorgeous as Ghost of Tsushima. While technology plays a role in Sucker Punch’s game’s visuals, it’s its art direction that can be identified as the biggest factor in what I believe is the most beautiful representation of ancient Japan I have ever seen in any form of modern media.

Everything in Ghost of Tsushima’s artistic expression contributes to creating what can only be defined as visual poetry. If anyone dared to argue to my face that games aren’t art, this would definitely be one of the examples I’d hit them back with.

I can’t count the hours I’ve spent in the photo mode to capture the perfect sunset as the leaves floated in the wind around Jin Sakai, and I’m not the only one.

The greatest testament to a game’s artistic value could perhaps be how it can spark the desire to make beauty even in someone as hopelessly uncreative as I am.

Winner: Ori and the Will of the Wisps

Staff Writer Ethan Anderson: Ori and the Will of the Wisps is a screenshot-worthy experience from beginning to end. Every single second of this game, from the title screen to the end credits, looks like a living, breathing painting. It stands as the best game art that 2020 has to offer.

The 2.5D visuals cause the background elements to have just as much importance as the action taking place in the foreground. Every environment is full of life and personality, making the world feel like a character of its own.

Discovering new areas is always exciting because of the various distinct visual styles that this game contains. It’s got creepy caves, underwater sections, snowy peaks, shining treetops, and more. And they all look equally jaw-dropping.

The art direction on display here by Moon Studios is truly a sight to behold. Its beautiful scenery absolutely needs to be experienced first-hand. Ori and the Will of the Wisps is one of those games that makes you want to immediately change your wallpapers on your phone and/or PC after playing it.