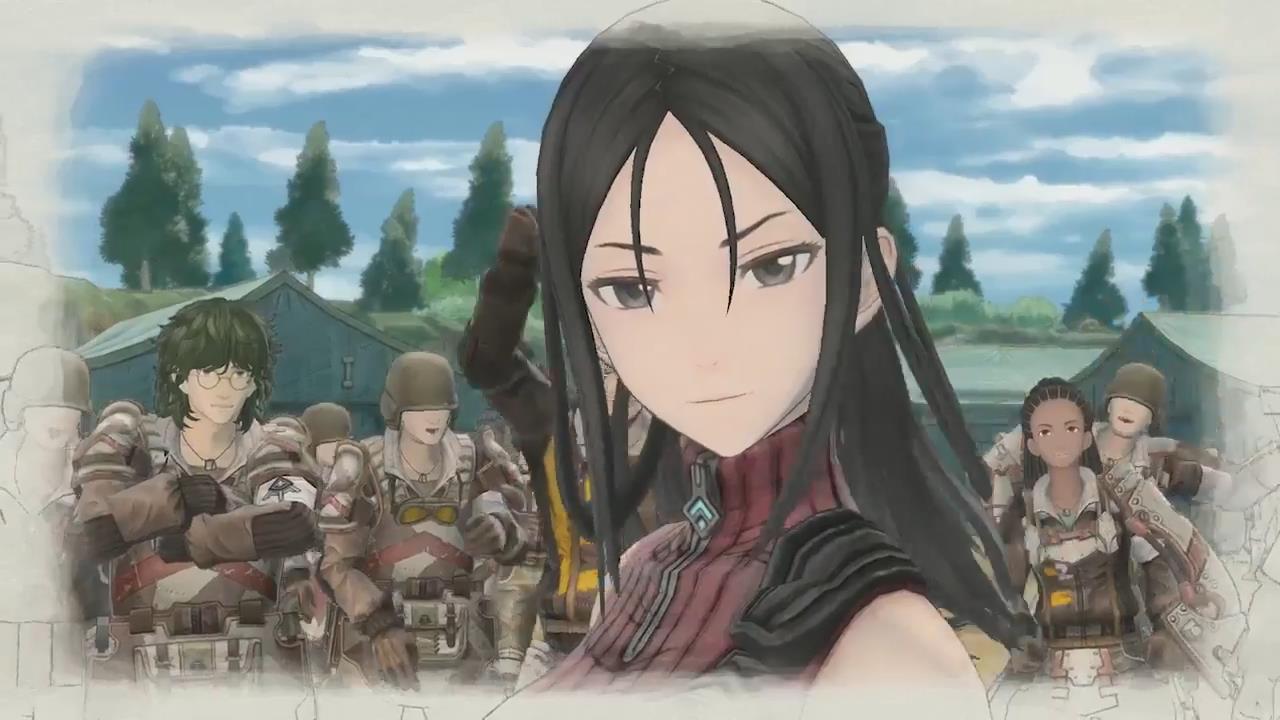 Today Sega announced that its charming strategy JRPG Valkyria Chronicles 4 will be made available on Google Stadia next week.

More specifically, it’ll launch on the Stadia Store on December 8 with its Complete Edition (including all the DLC) for $49.99.

You can check a trailer out below.

If you don’t want to wait or aren’t interested in Stadia, you should keep in mind that the Complete Edition is already available to play locally on PS4, Nintendo Switch, and PC.

If you’re not familiar with Valkyria Chronicles 4, here’s an official description.

The Full Skirmish – In addition to the base game, Valkyria Chronicles 4 Complete Edition contains all bonus content released for the game, which features add-on missions ranging from high-difficulty maps to new story content.